VICE: 'Death Stranding' Had the Video Game Mechanic of the Year

Kojima Productions' first game doesn't erase violence from the world; rather, in a world shaped by and steeped in violence on the largest possible scale (atomic blasts and ultimately extinction), it favours connection and aid between people. The game's long, uneven, and utterly spectacular finale includes a mechanic that is essentially a quiz on whether you've internalized its message. You're Sam Porter Bridges, and you're on the "Beach" (an interzone between life and death) with your sister Amelie, whom you've learned is really an "extinction entity" that could take humanity out for good. She offers Sam a way out, though, and gives you a handgun.

"But wait," Sam says. "I don't know what to do." Amelie replies, "Sure you do, after everything, how could you not?" Cut to Sam training the gun on Amelie as she wades into the water.
Click to expand...

Unsure of the outcome, I clumsily ran into the water towards Amelie. When I got to her, Death Stranding presented me with an unexpected prompt: R2 next to the word "hug." I pressed it.

Sam hugs Amelie, and the pair weep in a joyous embrace. Amelie tells Sam of his efforts to connect people throughout the game, "You found the common thread, the strand that links them together. And you did it the only way possible: to live life one day at a time."

And for the second time while playing Death Stranding, I cried.
Click to expand... 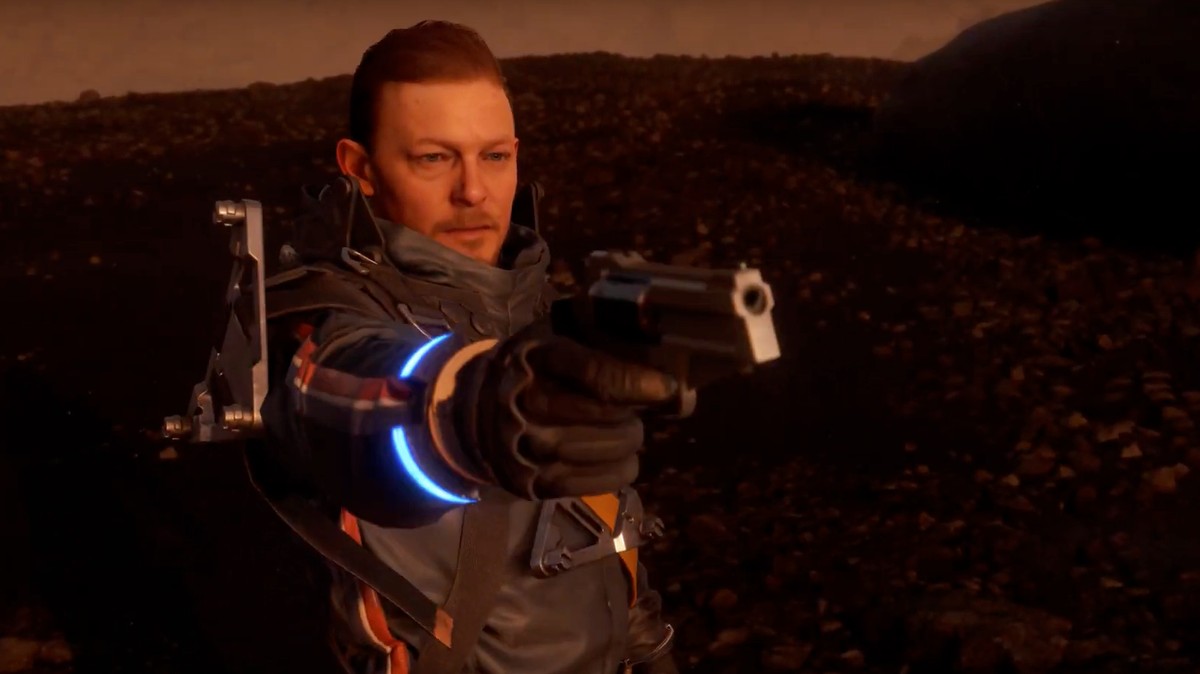 'Death Stranding' Had the Video Game Mechanic of the Year

The most stunning interaction of the year in gaming wasn't a screen-shaking trigger pull or a katana deathblow. It was a hug.

I think death stranding one good product released in the pool of the battle royale games. Apart from the resident evil 2 remake, this was the only game that I think was worth checking out.
You must log in or register to reply here.

The Game Overanalyser: The Art of Failure in Video Games | Designing Difficulty, Tragedy and Death
Apr 22, 2020 by Jedi