Final Fantasy 7 Remake director Tetsuya Nomura has suggested that future instalments in the episodic title could focus on smaller sections of the original game, in order to release them faster.

The comments come from the Japanese Ultimania book, quoted and translated by a Twitter user.

In the book, Nomura is quoted as saying that “if we divide the story into large parts, it’ll take longer to make. If we divide it into more detailed smaller sections, then developing it will be faster. I hope to release the next one ASAP.” 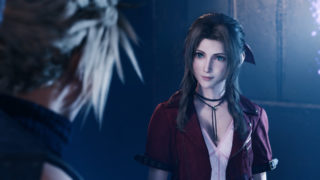 Also speaking in the Ultimania book, producer Yoshinori Kitase reportedly said that the FF7R team has “a general idea” of how the game’s story will play out across each episode, following a cliffhanger ending to the first game.

“We have a general idea of how the story will play out, but we haven’t decided exactly [how many parts], nor can we confirm anything,” Kitase is reported as saying. “There’s speculation that it will be three parts, but we’re just doing things one step at a time.”

In November 2019, director Nomura confirmed that work on Final Fantasy 7 Remake Part 2 was already underway. Part 1 is a timed PlayStation 4 exclusive for 12 months.

Publisher Square Enix claimed last week that the PS4 exclusive, which experienced a significantly disrupted physical release due to the coronavirus, had “achieved exceptional digital sales which are continuing to increase”. 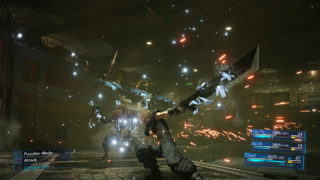 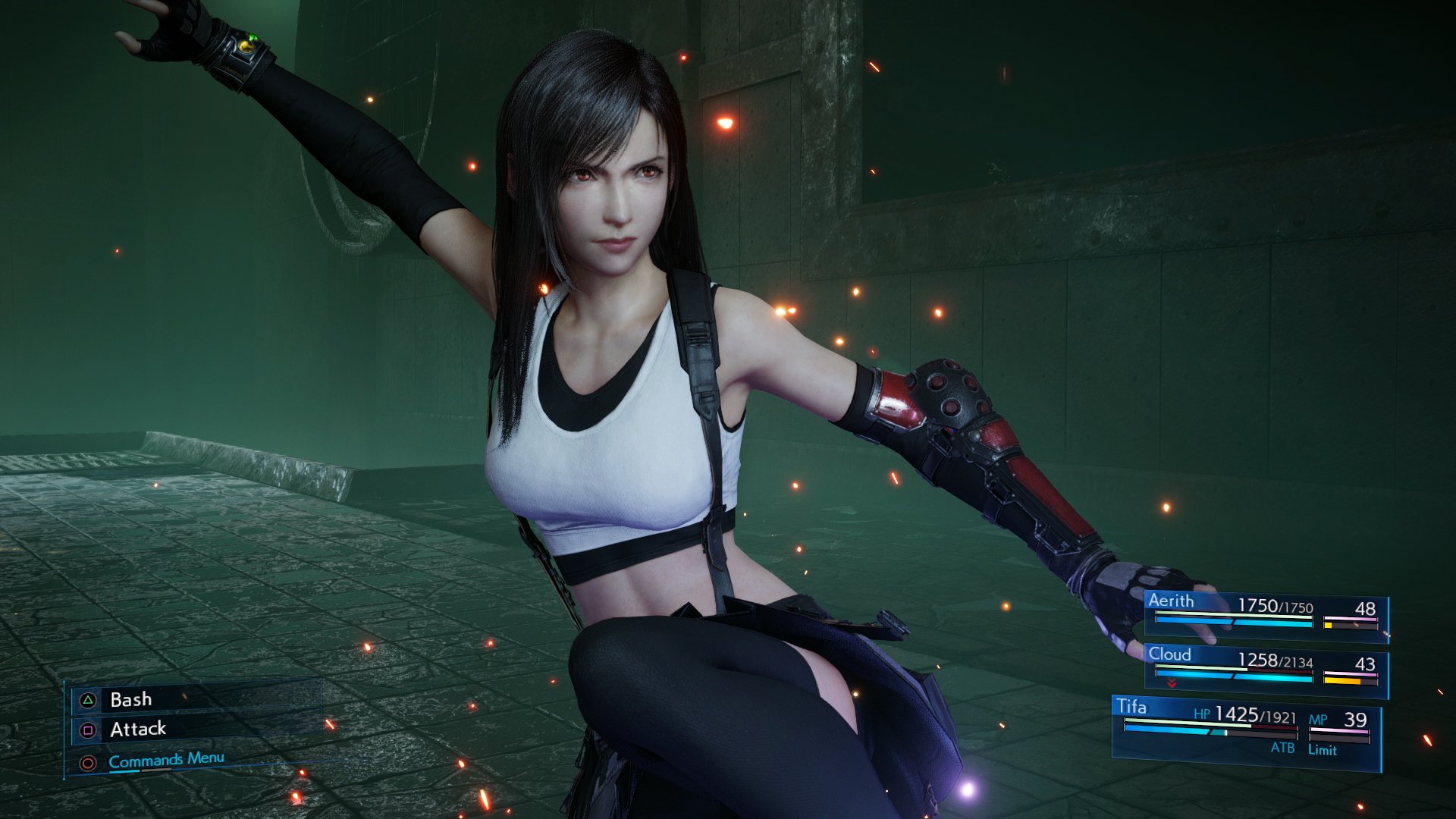 I wonder if those smaller installments will become the DLC of the game. Because making entire game for some small installments won't be a good job but yeah looks like they have something planned.
You must log in or register to reply here.