VGC: Activision Blizzard says most of its games are on track ‘for now’

Activision Blizzard CEO Bobby Kotick has suggested it’s too early to know if any of the company’s games will be delayed following the switch to remote working in order to combat the spread of the coronavirus pandemic.

During an interview with CNBC, Kotick was asked how the move to homeworking has impacted game production at the Call of Duty publisher.

“I don’t know that we quite know yet,” he responded. “Most of the things that we have in production and development are on track for now. I think we’ll have to really reassess that in a month and in three months.

“We’ve been doing things like encouraging our employees to upgrade their home broadband to the highest bandwidth service and we’re paying for that, we had equipment available for take home so everyone in the software development, art or animation functions, we made equipment available so they had the newest most secure devices, but I think it’s still too early to know what the consequences [on] development will be for the next year or so.” 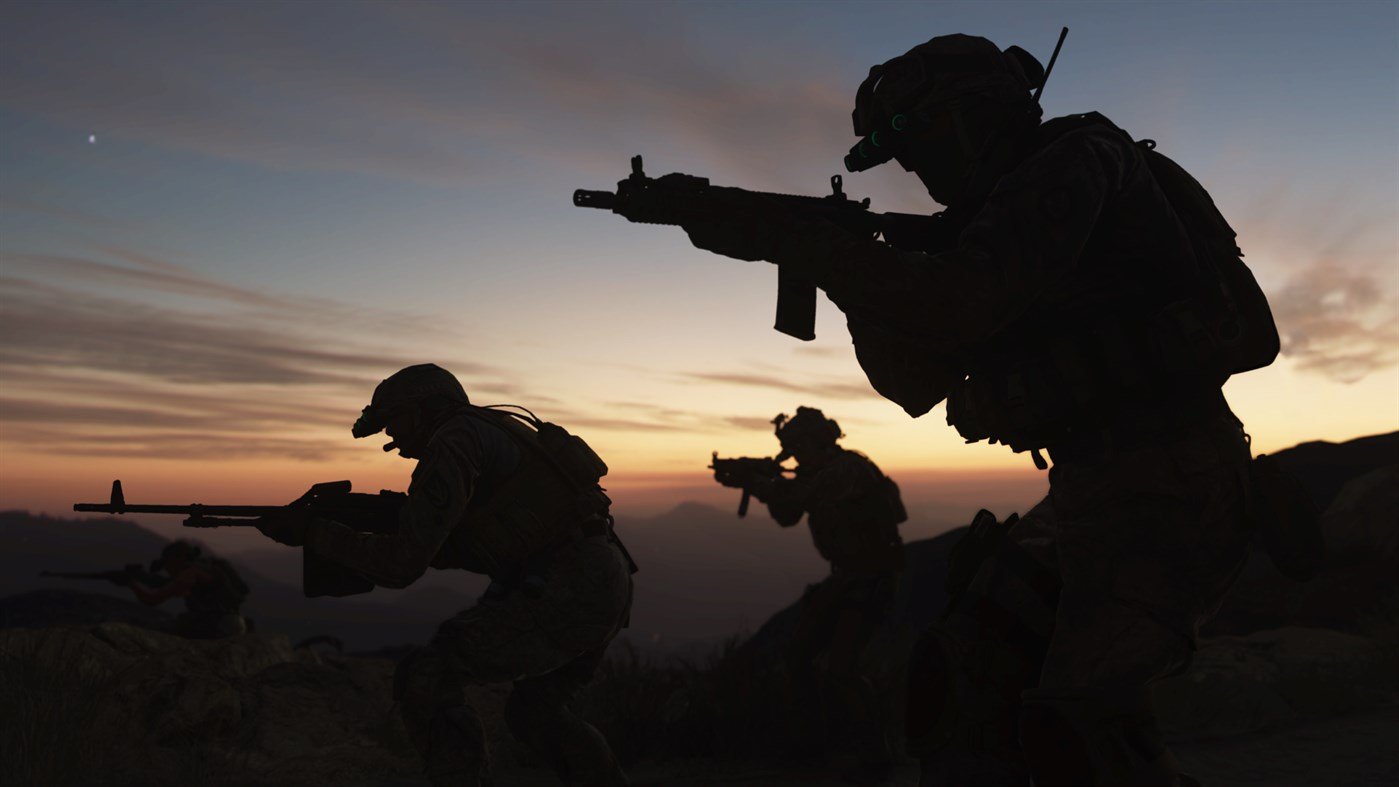 I think the amount of money that games will make will surpass all the years. In fact before the cash crunch hits the wallet of gamers. It is going to be possible to see the gaming companies being those top strong brands too. I am sure many game companies will branch out in other niche.
You must log in or register to reply here.