Universal’s “Cats” was in need of a holiday miracle. Instead, the filmmaking team behind the box office disaster got a lump of coal.

Tom Hooper’s big-screen adaptation has clawed its way to $38 million globally after two weeks in theaters, a dismal figure that could result in $100 million in theatrical losses, according to rival studio executives.

After its disappointing $6.5 million domestic debut ahead of Christmas, “Cats” failed to gain any traction during the busiest time of year for moviegoing. In its sophomore outing, the film was relegated to No. 9 on box office charts, scraping together $8.7 million over the five-day holiday frame. Audiences, dissuaded by brutal reviews, instead made the Jellicle choice to see Disney’s “Frozen 2,” “Spies in Disguise,” or essentially anything that didn’t involve Judi Dench, Jennifer Hudson, Taylor Swift and Idris Elba pretending to be felines.
Click to expand...

“Cats” cost $100 million to produce and set Universal back an additional $95 million to $100 million for global marketing and distribution fees, according to studio insiders. Adding to damages, Universal issued new prints of the movie to exhibitors with improved visuals during opening weekend. The uncommon move came after Hooper’s mad dash to complete the film in time to keep its Dec. 20 release date left editing blunders like a human hand, complete with a wedding ring, on Dench’s Old Deuteronomy. Insiders at Universal said any tweaks were made digitally, keeping costs below six figures.
Click to expand... 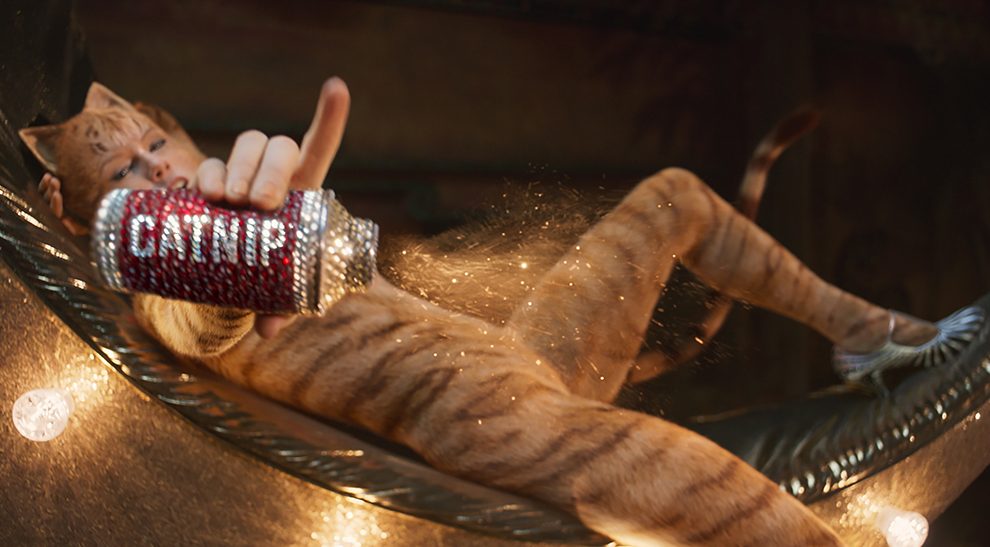 Universal’s “Cats” was in need of a holiday miracle. Instead, the filmmaking team behind the box office disaster got a lump of coal. Tom Hooper’s big-screen adaptation has c…

I'm not surprised it took a huge loss, but at least the maker got to make something for the big screen.

I can’t say I am surprised either.
You must log in or register to reply here.