Star Wars fans are about to get the answer to what now qualifies as an ancient mystery: How does Ahsoka Tano survive the extermination of the Jedi?

The question has grown in importance along with the character herself—a short alien girl with blue and white “head-tails” who has become a towering figure in Star Wars mythology. Not only was she a central character in The Clone Wars and Rebels animated shows, but she is the star of her own Y.A. novel, as well as one of the ethereal voices who guided Rey from the beyond in finale of The Rise of Skywalker.
Click to expand... 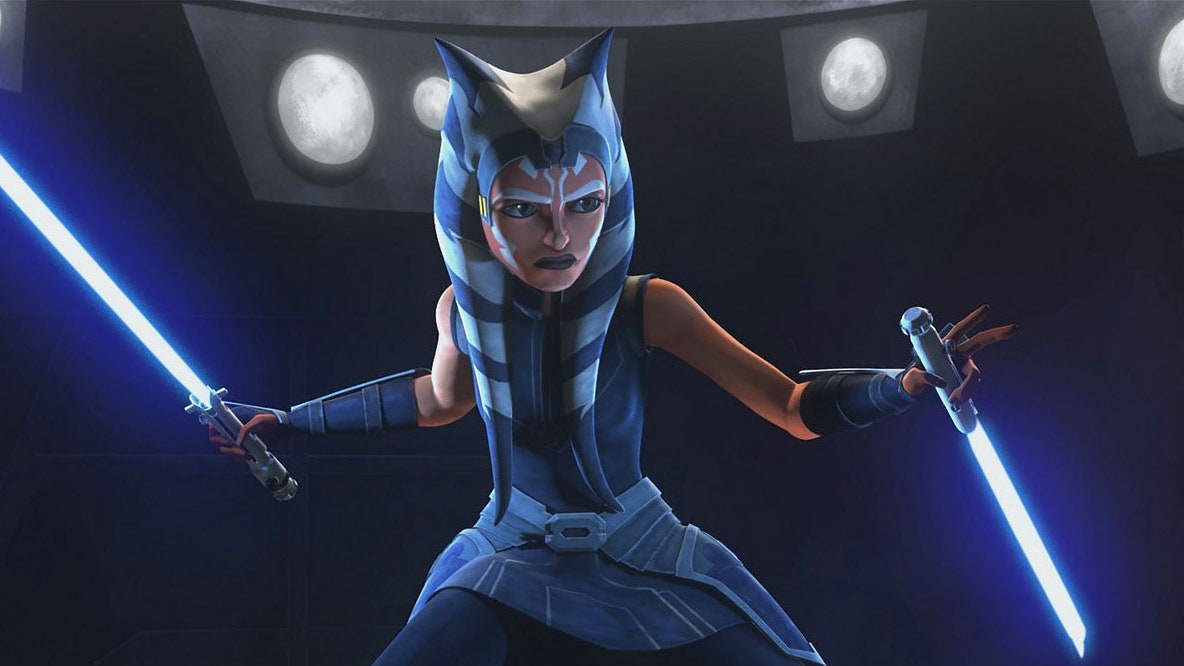 How the first lead female with a lightsaber changed galactic storytelling.

www.vanityfair.com
You must log in or register to reply here.