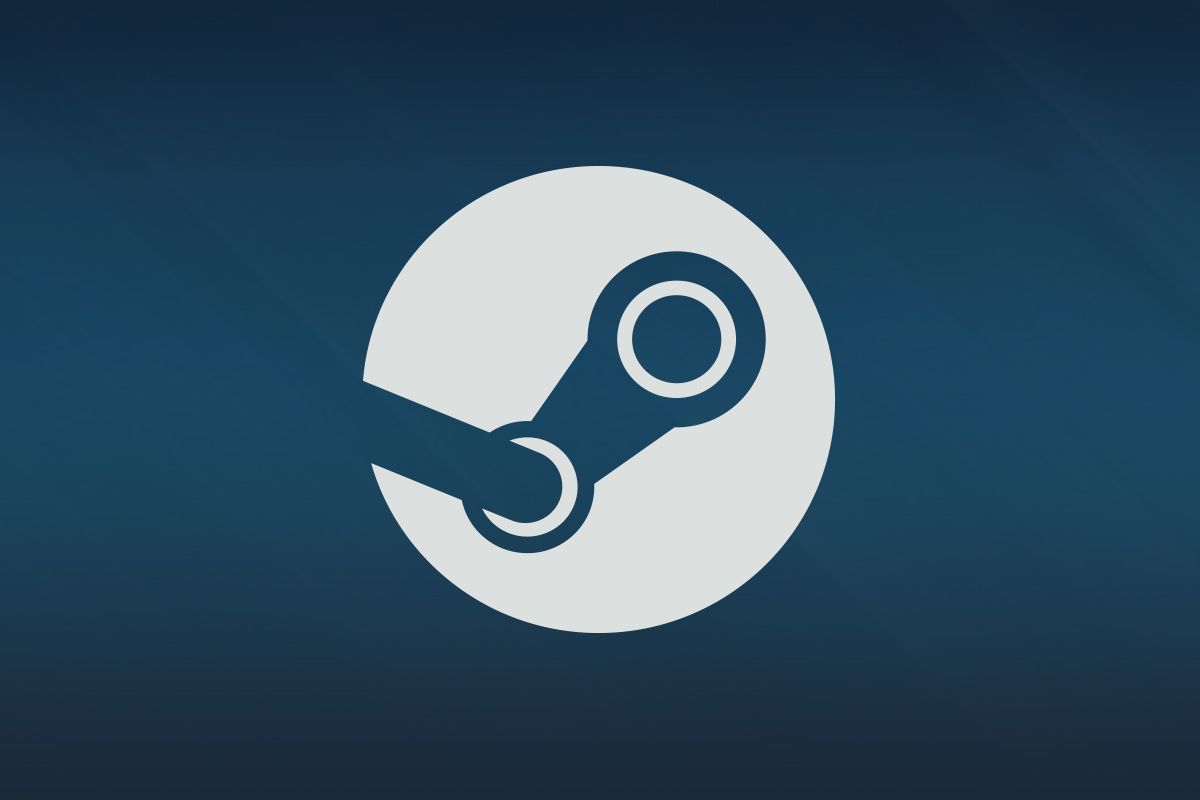 Review bombing has grown rapidly to become a massive problem for different industries and it’s no different for the gaming industry. Regrettably, not all reviews are about the game itself but more related to issues outside the actual product. And Valve has started on working to overhaul the review system on Steam to try and combat review bombing.

The overhaul won’t be a large change. Valve admits that with games in the modern era, the ability to change your review is extremely important, therefore the edit function for reviews will not be changed. However, Valve will be hiring a new team that will be in charge of investigating large surges of reviews for specific games. If reviews are considered as being off-topic, all reviews (including legitimate ones) for that specific day or week will not contribute to the overall score for the game.

“Once our team has identified that the anomalous activity is an off-topic review bomb, we'll mark the time period it encompasses and notify the developer. The reviews within that time period will then be removed from the Review Score calculation. As before, the reviews themselves are left untouched - if you want to dig into them to see if they're relevant to you, you'll still be able to do so. To help you do that, we've made it clear when you're looking at a store page where we've removed some reviews by default, and we've further improved the UI around anomalous review periods.”
Click to expand...

Of course, not all review bombing has negative connotations in mind. In many previous cases, mass negative reviews have flooded platforms as a way to get the developer to overturn a decision or to improve their game. This was the case for PlayerUnknown’s Battlegrounds in 2017 when a large number of Chinese players left a large number of negative reviews on Steam in response to forced in-game advertisements in the game after complaints of lag-ridden servers.

Do you agree with users that take part in review bombing? Or do you think there are better ways to get developers to do better?
Click to expand...

News Dealer's Life 2 review: Is it worth playing?