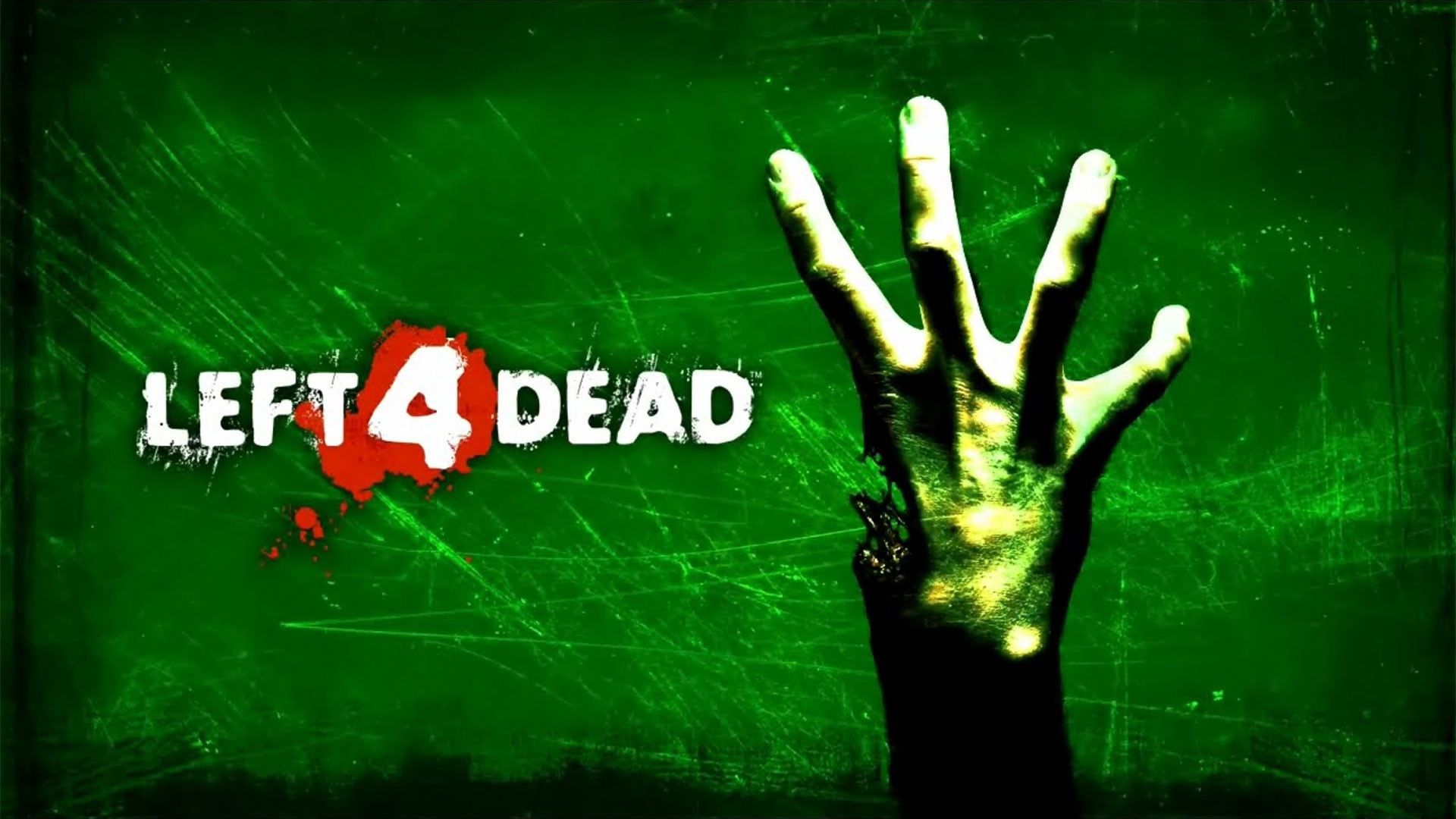 Fans of the zombie slayer Left 4 Dead games (myself included!) have long been clamoring for a third installment to make its way onto the Steam store much like our Half-Life brothers and sisters. However, Valve have responded recently by shutting down rumors of any Left 4 Dead 3 game being in development.

With the success of 2008’s Left 4 Dead and 2009’s Left 4 Dead 2, gamers did not expect to be waiting long for Left 4 Dead 3 to come to light. However, the game which was reportedly in development in 2011 or 2012, was canceled in 2017. Recent rumors gave the fanbase a glimmer of hope though. YouTube channel Valve News Network claimed that it acquired concept art for Left 4 Dead 3 that was drawn in 2012, which you can see in the video below.

Valve News Network also claimed that the positive reception to Half-Life: Alyx changed Valve’s plans for virtual reality, which hinted that the next Left 4 Dead game may be a VR version. That speculation was then supported by a presentation uploaded to Twitter by Alvin Wang Graylin, president of HTC Vive in China.

On the 2020 VR Trends slide, you can see a bullet point which says “Valve HL Alyx/L4D3 will drive consumer and AAA studio interest.” This was viewed as confirmation that Left 4 Dead 3 was in the works and we all rejoiced in zombie slaying glory. However, such joy didn't last too long. In a statement to IGN, Valve shot down all rumors that it was working on a new Left 4 Dead game.

“We’ve seen rumors to this effect for the last couple of months,” said Valve in its statement. “We did briefly explore some Left 4 Dead next-gen opportunities a few years ago. But we are absolutely not working on anything L4D related now, and haven’t for years. It’s clear some people are having fun creating misinformation to spin up the community and other outlets. Unfortunately, for now, a new L4D game is not something we’re working on,” said Valve.
Click to expand...

Come on Valve, you know you want to.
Click to expand...

I have no expectations from Valve. I mean they have series of games not followed up. Like say half life etc.
X

Why is there even rumors? Valve really doesn't do games much these days.

VALVE is dying or dead already. They seem to have ignored the community demand which is bad for business.
O

What I'm interested in is whether the games they will do after HL:Alyx will be VR too or will they continue with mouse and keyboard games, such were previous HL, Portal, L4D games..
S

Not uncommon for major companies to do that.

I think as long as they made some games it was fun. Even Half Life Alyx is kind of joke on community.

The fun part is for me is that I've actually never played a Half Life game (So you better believe I'm jumping on that free Steam offer they got going right now!) so I've never truly understood the whole 'Valve can't do 3' thing but after reading this, and getting my hopes up numerous times over the years, it's truly hit me now right in the feels. I need to slay zombies man, it's primal.

I think the half life is what made the valve game too much comfortable. They need game like PUBG to revive them back into the game.
You must log in or register to reply here.

Rumor Will Ellie appear in The Last of Us 3: rumors, leaks?

News Dead Space reimagining in the works at EA Motive