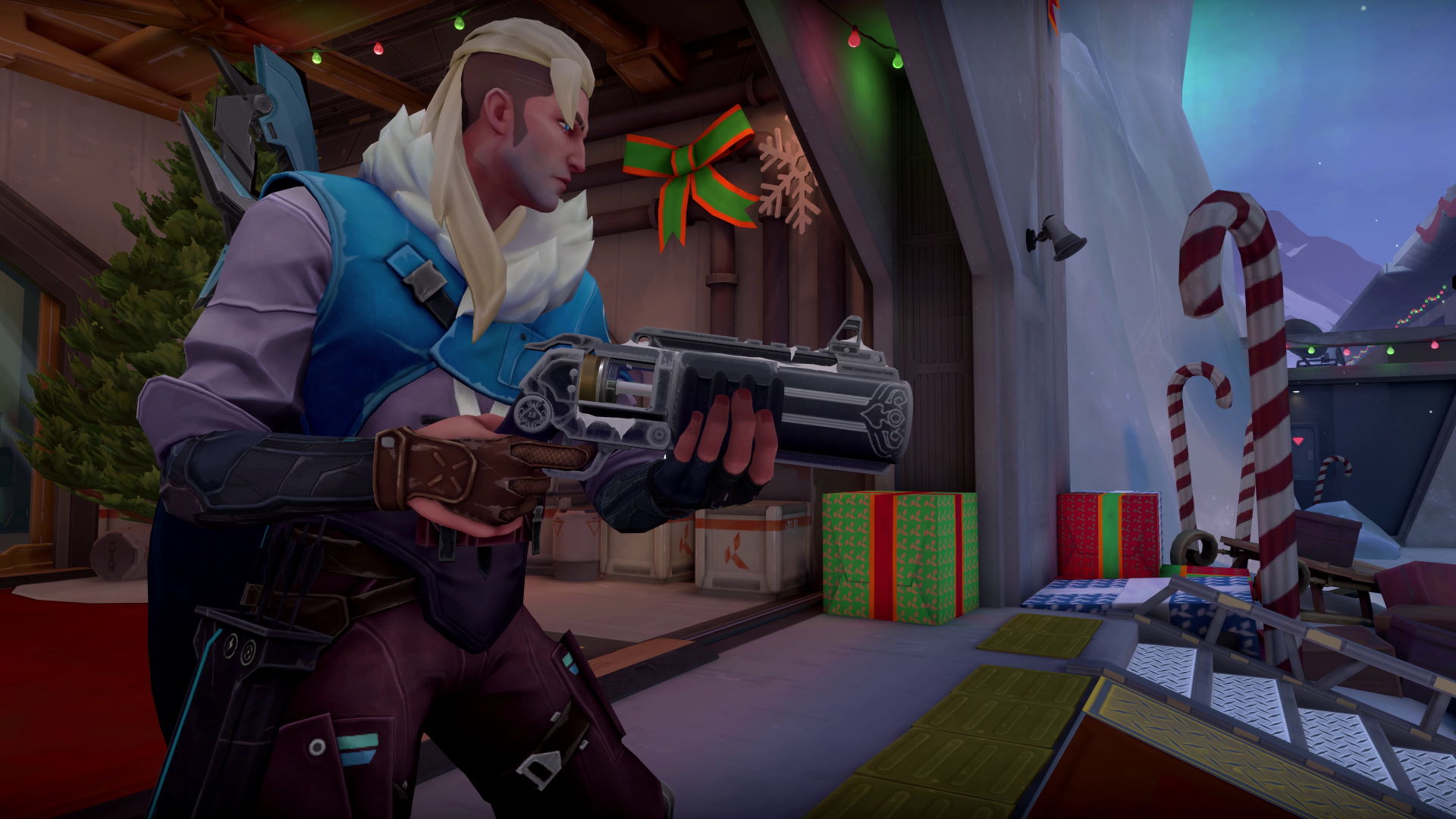 Valorant will get a limited-time Snowball Fight mode from next week that will run for two weeks.

Players can expect Snowball Fight mode between 15-29 December, though Riot mentioned it “will return in the future if it proves popular.”

In this icy take on team deathmatch, players will duke it out with snowball launchers while evading enemy fire and trying to collect gifts that grant thematic powerups.
Click to expand...

Those taking part will be equipped with Brimstone’s ‘Killjoy-rigged’ molotov launcher to get the job done. Players can also make use of knives and power-up gifts that will spawn on the map. Power-ups include a rapid fire boost, a growball (a snowball that grows as it travels through the air), a ricochet shot and speed-boosting skates.

Valorant is available on Windows PC.