Valorant is proving very popular with gamers on PC, having launched in closed beta earlier this month. Offering a mix of CS:GO, and Overwatch playstyles, Valorant’s test is also accumulating plenty of feedback from fans. And this will be needed before the latest game from Riot Games launches in full this Summer.

There’s no word on what month the free-to-play shooter will be available for everyone to download, but it looks like it will be happening in 2020.

And with the PC version on course to arrive in the coming months, gamers are now wondering what other platforms Valorant could appear on.

While Riot Games has been associated predominantly with PC games and the League of Legends franchise in the past, the company has started to branch out.

Teamfight Tactics is now available on Mobile devices and plans are in place for League of Legends: Wild Rift to launch on consoles, Android and iOS platforms between now and 2021.

So could we see the same thing happen with Valorant, and have a new free-to-play game to download on a long list of devices?

IS VALORANT COMING TO MOBILE AND CONSOLES?

Riot Games has confirmed that they are considering other platforms to release Valorant on but are currently only focused on one version of the game.


This includes Valorant on Mobile being a potential addition in the future, alongside platforms like PS4, Xbox One and Nintendo Switch.
....
Click to expand... 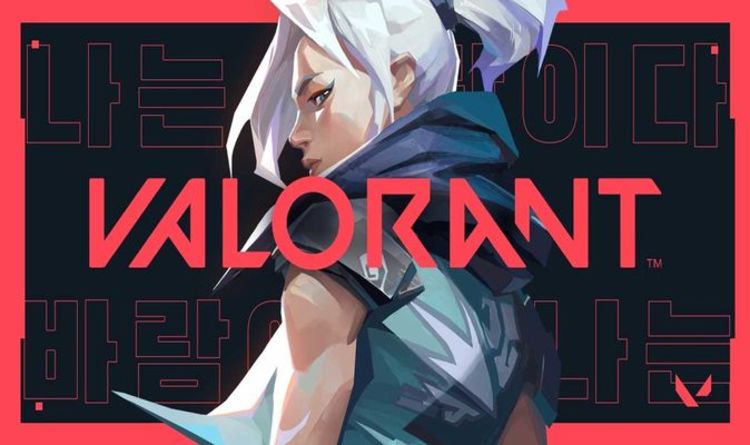 RIOT Games has confirmed that they are exploring different platforms for Valorant, including mobile and consoles, but are currently focused on the PC version.

www.express.co.uk
You must log in or register to reply here.