Undocumented migrants are dying from Covid-19 because they are too afraid to seek help, charities and MPs have warned amid renewed calls for the Home Office to suspend NHS immigration checks.

In one case, a Filipino man died from suspected coronavirus last week after not accessing healthcare for fears of being reported to the Home Office, according to campaigners.

Sixty cross-party MPs have written to the health secretary, Matt Hancock, calling for the immediate suspension of charging for migrants and all associated data-sharing and immigration checks, which they say are undermining the government’s efforts to respond to the pandemic.

The man, known only as Elvis, is said to have died in his home on 8 April after suffering from a fever and a cough for two weeks. His wife, also an undocumented Filipino national, is currently suffering with similar symptoms but is also too afraid to access healthcare.

Before he fell ill, Elvis, who had been in the UK for about 10 years, was working as a cleaner and sending money back to his family in the Philippines. His wife, a domestic worker, was reportedly in their home with her husband’s body for 24 hours before an undertaker arrived to take the corpse away. She did not want to speak with the media. 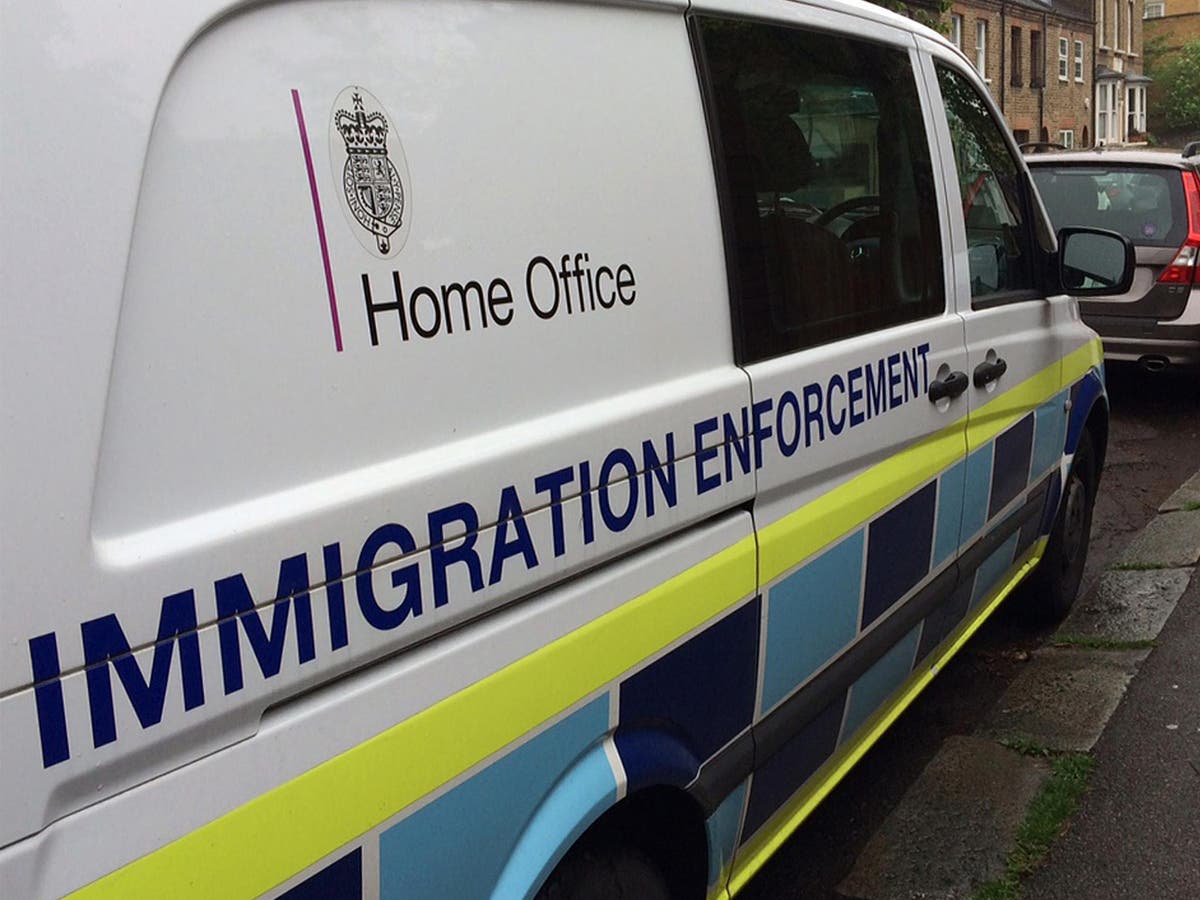 www.independent.co.uk
You must log in or register to reply here.

Boeing plans two-week shutdown of factories in Seattle area because of coronavirus
Mar 23, 2020 by Nat

L.A.'s Covid has turned so bad they’re now calling in the National Guard to help move the bodies
Jan 1, 2021 by Notorious

CNN: Some anti-vaxxers are changing their minds because of the coronavirus pandemic
Apr 20, 2020 by Ana