The UK games industry has launched a major initiative, Games for Carers, to thank our frontline NHS heroes for their inspirational work during the crisis.

Over the past three weeks the games industry has united to include the governments ‘Stay Home, Save Lives’ messaging within highly popular video games, as well as speaking directly to players across the country through social media.

Now, Games for Carers has been launched to provide frontline staff with a free game or game subscription to unwind with - either for when they get some well-earned down time, or to provide relief for their families.

"Our amazing NHS staff are working hard on the frontline in the fight against coronavirus, and it is brilliant to see the UK's video games industry uniting to say thank you through this campaign.

"We have worked closely with games companies to help keep people safe and I am delighted the sector is continuing to support the NHS in such an innovative way," commented Creative Industries Minister Caroline Dinenage.

NHS Staff will be able to claim their free game or subscription quickly and securely by visiting the dedicated Games For Carers site from 9am on Wednesday 29th April at giveaways.keymailer.co/nhs and entering their NHS email address.

More than 85,000 free games across a wide range of genres, age ratings and platforms will be available to download.

“The UK games industry has been proud to play its part in conveying these vital public health messages during this national emergency. Now our community has united again to say thank you to the truly extraordinary people who make up the NHS frontline team.

“Games companies of all sizes and players everywhere recognise their exceptional dedication and hope this initiative goes some way to help them to understand how respected and valued they are,” commented Dr Jo Twist, CEO of Ukie.

The original idea for Games for Carers was conceived by games journalist Chris Scullion and has been brought to life with the help of gaming influencer marketing solution, Keymailer, and Ukie galvanising support within the industry. 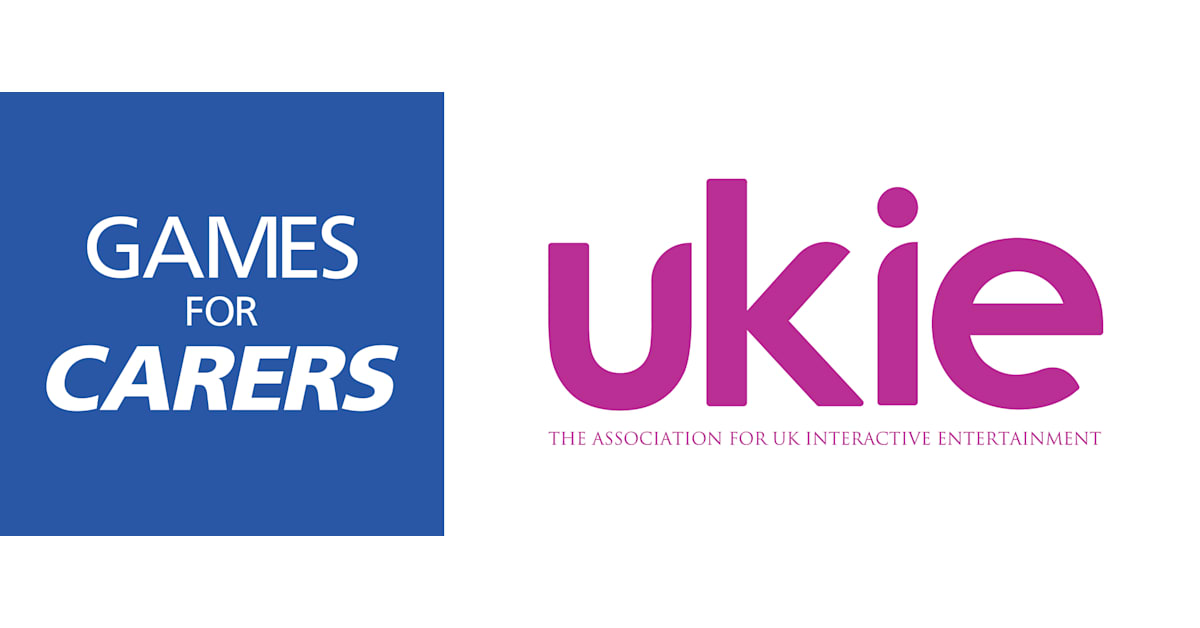 London 29th April 2020: The UK games industry has launched a major initiative, Games for Carers, to thank our frontline NHS heroes for their inspirational... 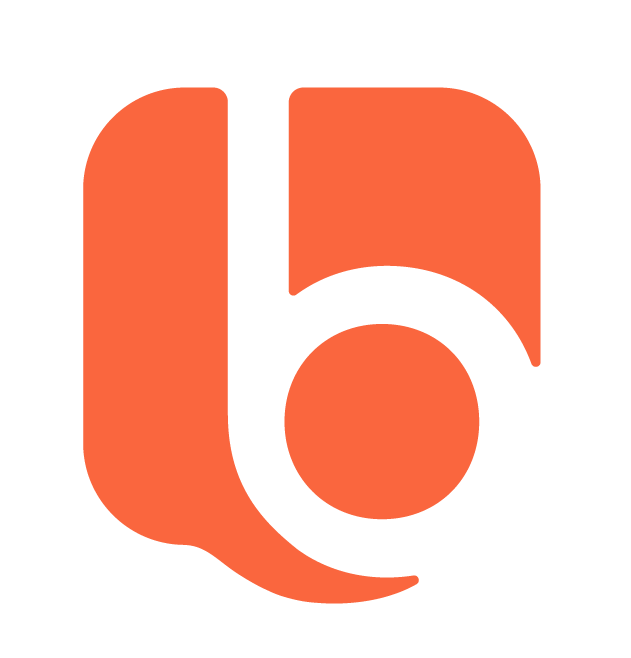 I think around the world healthcare sector was ignored and not much funded. Now with the corona, we realize the values of all the heroes that are fighting out there. I think we all should thank them around the world.

News Apple’s seismic change to the mobile ad industry is drawing near, and it’s rocking the ecosystem

G
How to start a business in the gaming industry