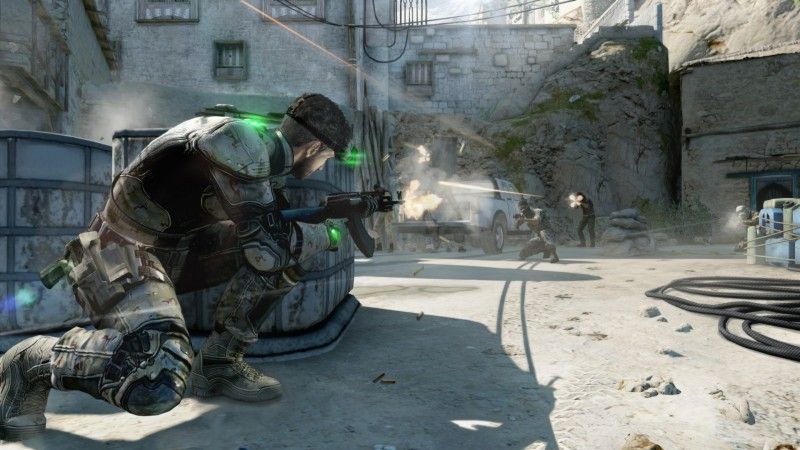 Ubisoft creative director Julian Gerighty appears to have randomly revealed that a new series entry for Splinter Cell is in the works - although Ubisoft itself is claiming it's all just a bit of behind the scenes banter. But who do you believe? If anyone had working knowledge of what Ubisoft are up to, it's this guy. However, one would expect a game announcement to be a bit more of a bells and whistles announcement as opposed to a random tweet on Twitter, but who are we to judge?


​
To compound the rather random tweet, Gerighty then followed it up with another equally bizarre tweet which seems to have led into a domino effect of randomness from Ubisoft. Julian tweeted "Ok - plz don't retweet. I may be in trouble" but didn't delete the original tweet. After that, we saw a fellow creative director from Ubisoft, Dan Hay, jumping in and retweeting his first post ran than debunk it, ask Julian to remove it, literally anything but joining in.


​
So what's are we actually seeing here? An elaborate troll on those waiting for a new Splinter Cell? Random laughs between colleagues or a more cynical pre-E3 marketing trick?

Well, according to Ubisoft, it's the latter. "Julian was obviously joking as Julian likes to do," a spokesperson told PC Gamer, "It looks like our creative directors are having fun right now. We do not have any announcements to make at this time."
Click to expand...

How Brexit has inspired a new Ubisoft Game
Jun 16, 2019 by Alex Wright