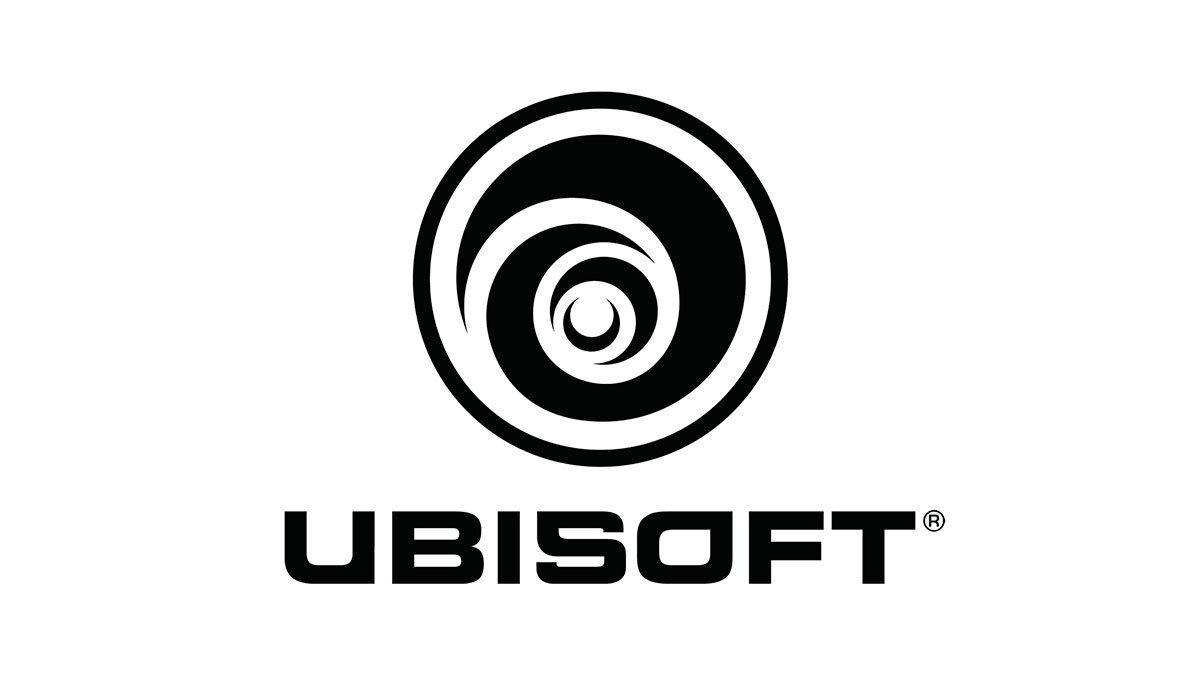 Ubisoft will be focusing on free-to-play titles but won’t abandon paid AAA games, the company has declared.

During a recent earnings report earlier in the week, Frederick Duguet, Ubisoft’s Chief Financial Officer, told investors that it would prioritise, free-to-play adaptations of its franchises, but will still work on paid, AAA titles as well.

Ubisoft recently announced The Division Heartland, a free-to-play version of its looter shooter franchise Tom Clancy’s The Division. We’ll see more titles like it in the future, with Duguet asserting that triple-A titles are no longer “a proper indication of our value creation dynamics.”

An Ubisoft representative confirmed that triple-A titles like Far Cry 6 and Rainbow Six Parasite will still be delivered as premium titles.

Our intention is to deliver a diverse line-up of games that players will love – across all platforms.

We are excited to be investing more in free-to-play experiences, however we want to clarify that this does not mean reducing our AAA offering. Our aim is to continue to deliver premium experiences to players such as Far Cry 6, Rainbow Six Quarantine, Riders Republic and Skull & Bones to name a few while also expanding our free-to-play portfolio and strengthening our brands to reach even more players.
Click to expand...

~An Ubisoft representative with Game Informer.

Earlier in the week, Ubisoft announced that Skull & Bones has been pushed to sometime in 2022-2023.