Ubisoft reportedly rebooting Skull & Bones | JoyFreak
Menu
Log in
Register
Navigation
Install the app
More options
You are using an out of date browser. It may not display this or other websites correctly.
You should upgrade or use an alternative browser. 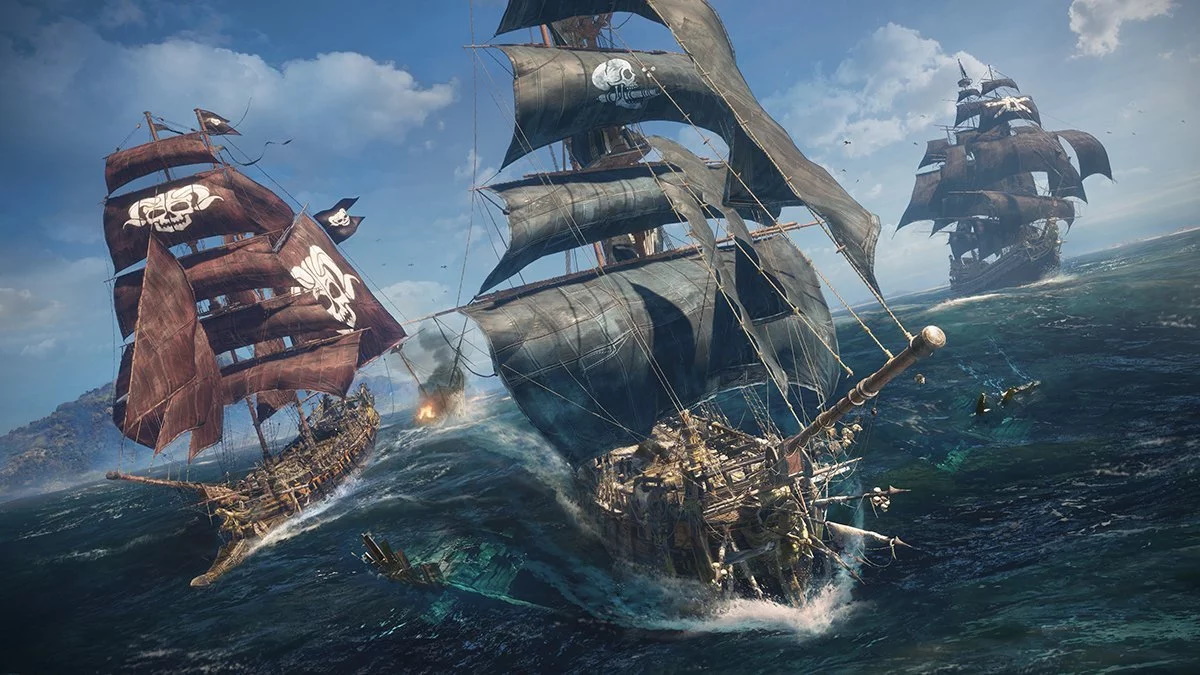 Skull & Bones has been rebooted by Ubisoft, a new report suggests.

VCG reports that the naval title had been “struggling to carve itself a unique position” among Ubisoft's other games and as a result is being rebooted as a live service game.

Things like NPCs, a narrative and quests are being added to make the game one with “live storytelling” as with Epic’s Fornite.