U.S. pursuing theory that coronavirus started in a Chinese lab

An intelligence official familiar with the government analysis said a theory US intelligence officials are investigating is that the virus originated in a laboratory in Wuhan, China, and was accidentally released to the public. Other sources told CNN that US intelligence hasn't been able to corroborate the theory but is trying to discern whether someone was infected in the lab through an accident or poor handling of materials and may have then infected others.
Click to expand... 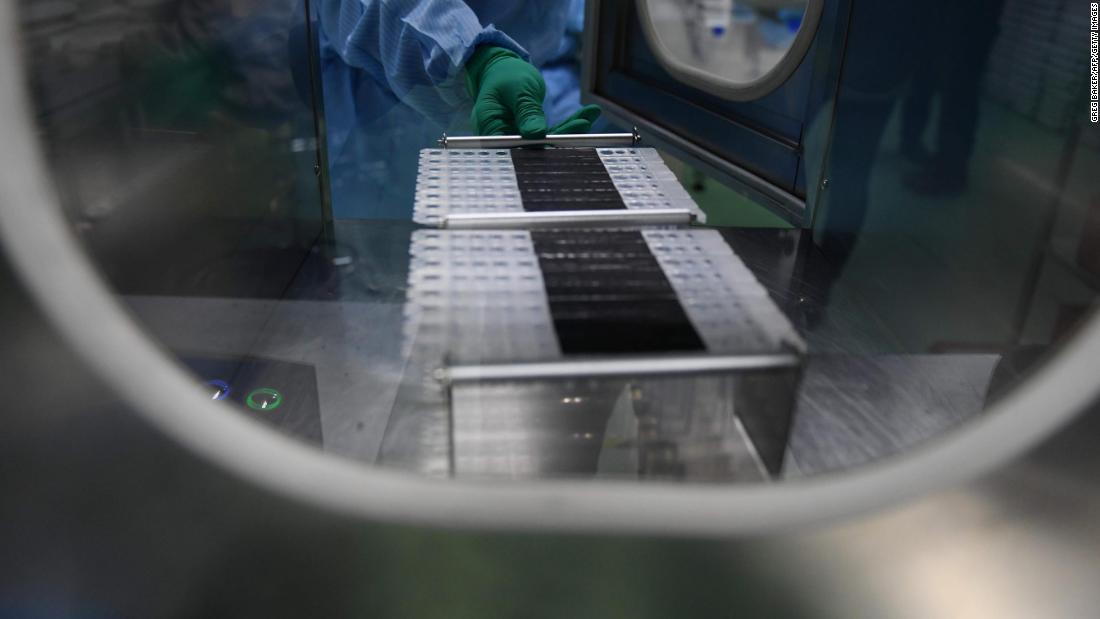 US explores possibility that coronavirus spread started in Chinese lab, not a market

US intelligence and national security officials say the United States government is looking into the possibility that the novel coronavirus spread from a Chinese laboratory rather than a market, according to multiple sources familiar with the matter who caution it is premature to draw any... 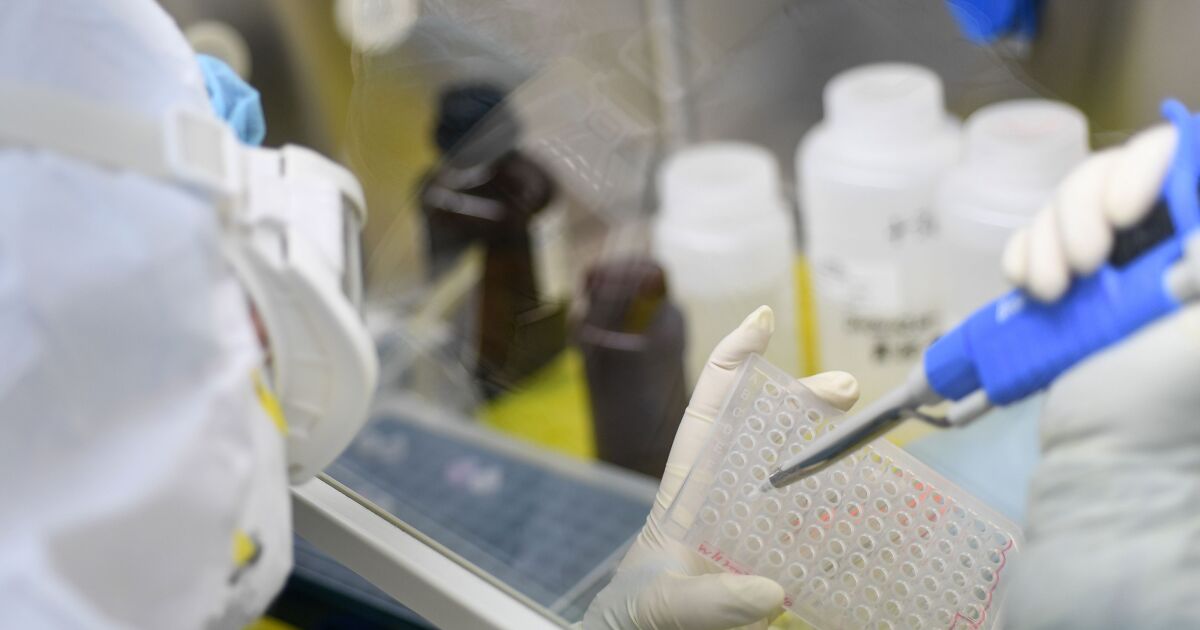 The program had worked with labs in Wuhan, China, and around the world to detect deadly viruses that could jump from animals to humans.