Two Point Campus confirmed for 2022 on PC and consoles 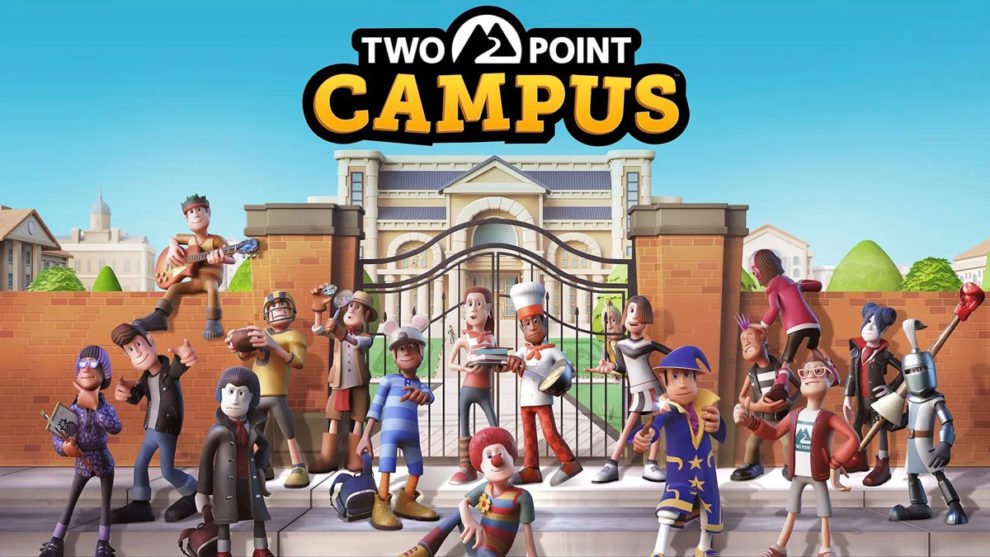 Two Point Campus has been confirmed for a 2022 release on PC and consoles.

Earlier in the month, Microsoft accidently unveiled the title through a store listing.

Gone are the stuffy subjects you remember from school, and in are extraordinary new courses like Knight School (ride horses!) and Gastronomy (bake giant pizzas!) – just a couple of the more grounded examples. You can be sure to expect a very non-traditional learning environment!
Click to expand...

Laycock continued to say players will be in charge of all aspects of campus life, from dorms, to frat houses, to libraries and more.

Check out the trailer, below.