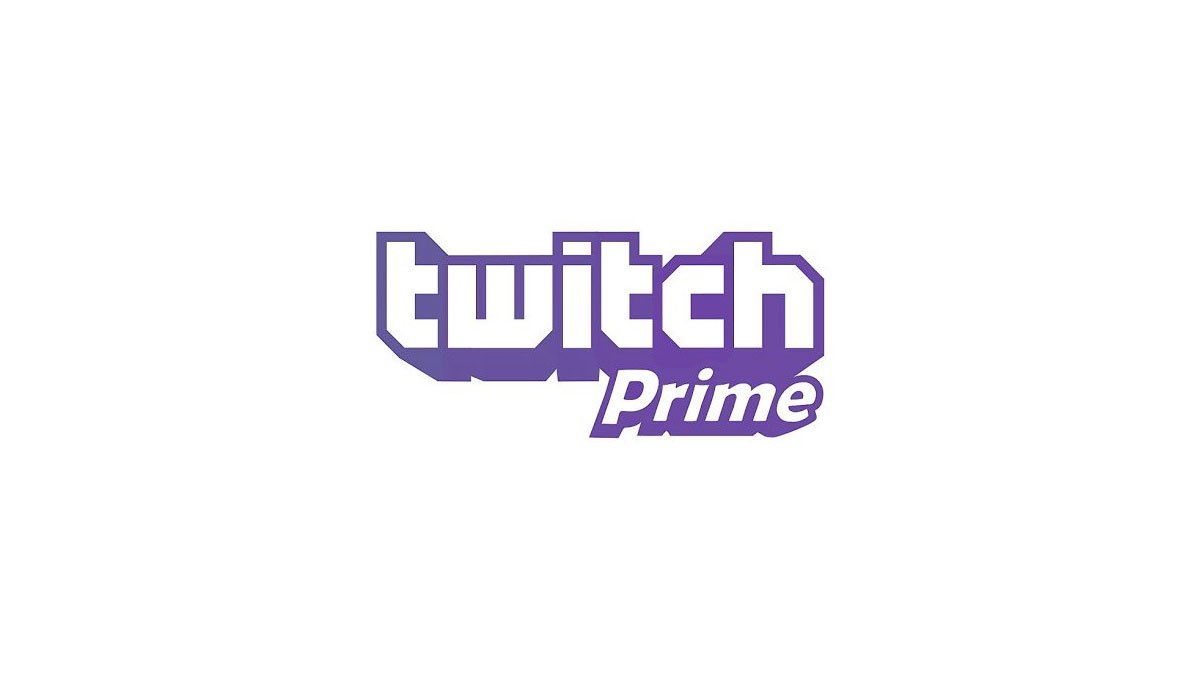 Twitch Prime March 2020 five free new games are now available to those with a subscription.

Here's a list of five free games that Twitch Prime subscribers can grab:
All above games are available from March 2.

Furthermore, Twitch Prime subscribers can also grab the following in-game bonuses in the following games:
The Destiny 2 content comes in the form of six months of Exotic gear drops that include the Poultry Petting emote, Praxic Finery Sparrow, the Sails of Osiris ship, and a Legendary Ghost Shell.