On April 6th, the Trump administration took things a step further by signing an executive order that formally recognizes the rights of private interests to claim resources in space. This order, titled “Encouraging International Support for the Recovery and Use of Space Resources,” effectively ends the decades-long debate that began with the signing of The Outer Space Treaty in 1967.

This order builds on both the CSLCA and Space Directive-1 (SD-1), which the Trump administration signed into law on December 11th, 2017. It establishes that “Americans should have the right to engage in commercial exploration, recovery, and use of resources in outer space, consistent with applicable law,” and that the United States does not view space as a “global commons.”
Click to expand...

This order puts an end to decades of ambiguity regarding commercial activities in space, which were technically not addressed by the Outer Space or Moon Treaties. The former, formally known as “The Treaty on Principles Governing the Activities of States in the Exploration and Use of Outer Space, including the Moon and Other Celestial Bodies“, was signed by the US, the Soviet Union, and the UK in 1967 at the height of the Space Race.

The purpose of it was to provide a common framework governing the activities of all the major powers in space. In addition to banning the placement or testing of nuclear weapons in space, the Outer Space Treaty established that the exploration and use of outer space would be carried out for the benefit “of all mankind.”
Click to expand... 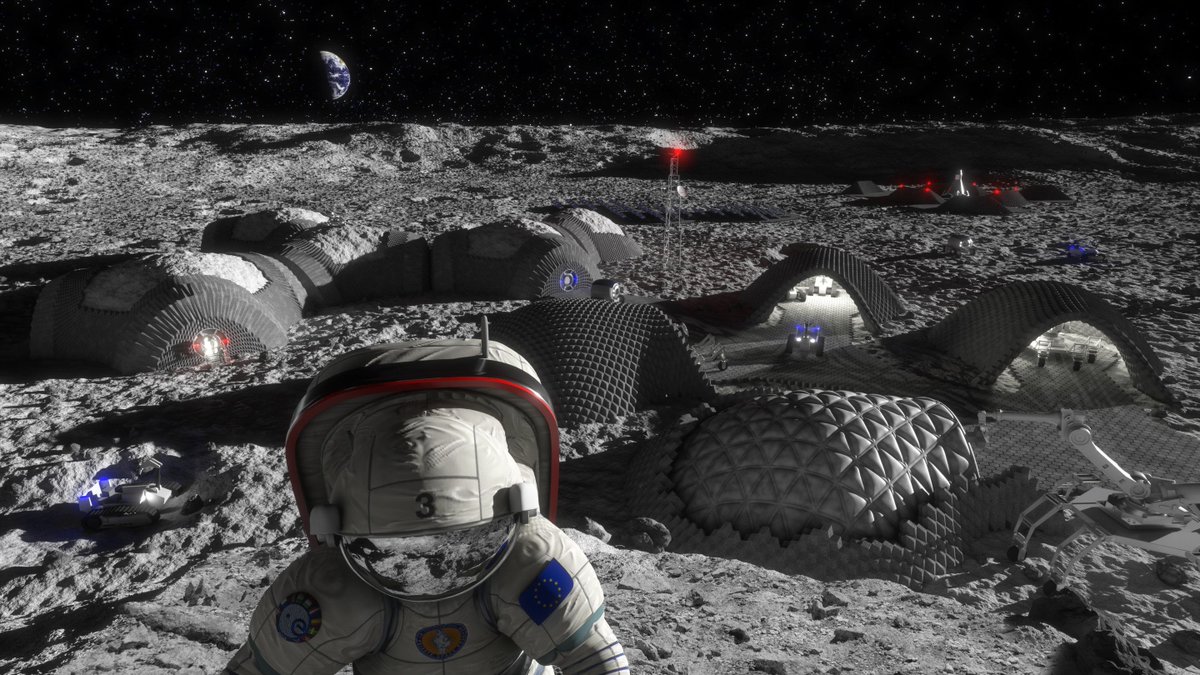 The Trump administration just signed an executive order that has given the green light to asteroid and lunar mining and other commercial ventures in space.

Could asteroid mining, lunar mining, and other off-world concerns become the new colonialism? Could various companies staking claims to bodies, planets, and moons set off a period of conflict and cutthroat politics similar to what existed during the 18th to early 20th centuries? Or could this be the beginning of “post-scarcity” for humanity and an economic revolution?

And is this condemnation by Russian authorities merely an expression of lament because they don’t feel well-positioned to take advantage and will that change if the Russian equivalent of a Musk or Bezos emerges? And what might we expect from countries like China and India that have been making significant strides in space for years?

All valid questions, and one which will have to be explored with greater energy and commitment now that the US has officially declared that the Moon and space are “open for business.” It also wouldn’t be surprising if certain charlatans try to push the whole “buy land on the Moon” scam with greater vigor too! Keep your eyes open, people!
Click to expand...

Asteroid mining? Don't know how far off that will be, though, but I'd estimate five to ten years. Maybe more, maybe less.
Even so, it's ambitious to declare it when right now (and the next month) asteroid mining takes the least priority over current world events.

I think it will be a long while before we can get to this, even if we do, I'm sure this order of his will be disputed and most likely voided.
You must log in or register to reply here.

Lori Lightfoot signs an executive order to ensure all COVID-19-related benefits offered by the city are available to Chicago’s immigrants and refugees
Apr 7, 2020 by Maddox