The Trump administration has decided against reopening Obamacare enrollment to uninsured Americans during the coronavirus pandemic, defying calls from health insurers and Democrats to create a special sign-up window amid the health crisis.

Numerous Democratic-leaning states that run their own insurance markets have already reopened enrollment in recent weeks as the coronavirus threat grew. The Trump administration oversees enrollment for about two-thirds of states.

Trump confirmed last week he was seriously considering a special enrollment period, but he also doubled down on his support of a lawsuit by Republican states that could kill the entire Affordable Care Act.
Click to expand... 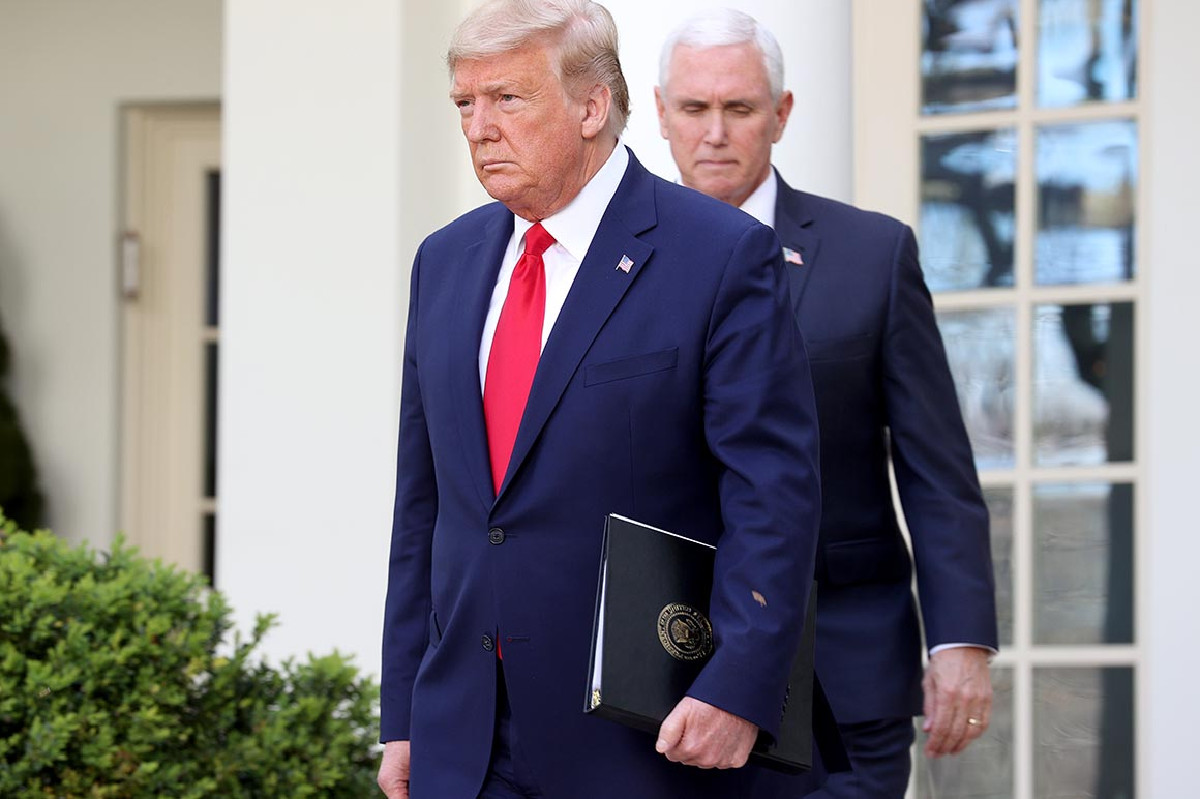 These updating charts show how many people are losing their jobs amid the coronavirus pandemic
Mar 23, 2020 jf_by Nat