Speaking during a briefing on Tuesday, Trump talked about the importance of bringing sports back into everyday life after the coronavirus pandemic forced leagues to halt play. He said: ‘We have to get our sports back, I’m tired of watching baseball games that are 14 years old. ‘I haven’t actually had too much time to watch – I would say maybe I watch one batter and then I get back to work.’ The conference came after it was revealed WWE would be allowed to continue to hold live shows – without a crowd – at the Performance Center in Orlando.

The classification as an ‘essential business’ amid Florida’s ‘state at home’ mandate comes from a memo issued by state coordinating officer Jared Moskowitz. Listing those classified as such, the memo states: ‘Employees at a professional sports and media production with a national audience — including any athletes, entertainers, production team, executive team, media team and any others necessary to facilitate including services supporting such production — only if the location is closed to the general public.’ WWE will continue to broadcast live three nights a week from its Orlando training facility.

Explaining its stance, the company recently said: ‘We believe it is now more important than ever to provide people with a diversion from these hard times. ‘We are producing content on a closed set with only essential personnel in attendance following appropriate guidelines while taking additional precautions to ensure the health and wellness of our performers and staff. ‘As a brand that has been woven into the fabric of society, WWE and its Superstars bring families together and deliver a sense of hope, determination and perseverance.’
Click to expand... 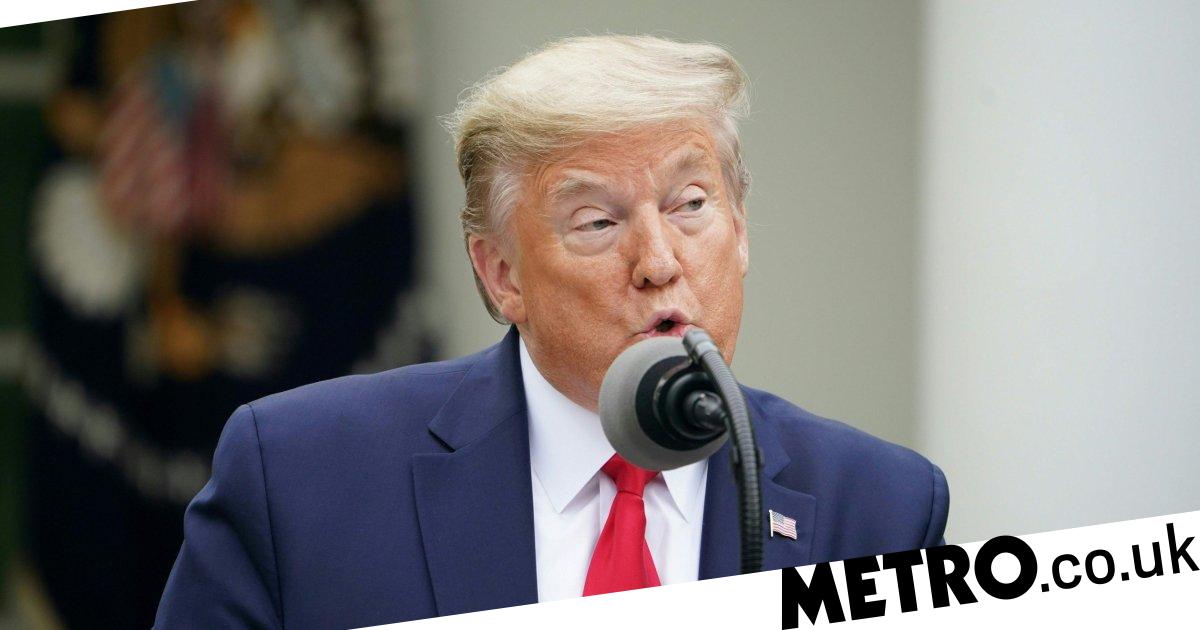 The chairman will have some influence.

As much as it would be nice to have sports back, rushing things back for the sake of not being bored is a terrible idea. I do believe sports will boom again once things open back up, but to rush back will do no one any good. Side note, I wonder if Trump will look to bail out the XFL...
You must log in or register to reply here.

Elon Musk, Jamie Dimon, Vince McMahon: Here are 20 of the biggest names on Trump's list of advisors to reopen the US economy
Apr 15, 2020 by Maddox

Vince McMahon accused of screwing people over on the XFL: Wrestling Observer Radio
Apr 23, 2020 by Jedi

“Very soon,” Trump on when the US economy will reopen. Remarks come as leaders of UK and Canada instate new sweeping measures and restrictions
Mar 23, 2020 by Abizaga