The three states that President Donald Trump has formally declared coronavirus disaster areas have not received the disaster unemployment assistance that they expected to follow that designation.

The Federal Emergency Management Agency, which, in conjunction with the Labor Department, manages the program that disburses disaster unemployment assistance, said that "federal emergency aid has been made available" when the president issued the three "major disaster" declarations on March 20 for New York and March 22 for California and Washington state.

But the disaster unemployment benefits, arguably the most crucial funds freed up by a disaster declaration, were not made available, even as Goldman Sachs estimated that jobless claims nationwide rose last week by more than 2 million, "a roughly ninefold increase over the pre-virus level." The Labor Department will release its tally for the week ending March 21 on Thursday.
Click to expand...

A senior administration official said the administration is holding off on approving requests for disaster unemployment assistance because it anticipates Congress will provide similar protections in the coronavirus stimulus package under negotiation.
Click to expand...

The states' request to access aid programs offered under the disaster declaration, including the disaster unemployment benefits, "remain under review at this time," a FEMA spokesperson told POLITICO.

New York filed its request to be declared a major disaster area on March 16, Washington on March 19 and California on March 22. Texas requested a disaster declaration Monday.
Click to expand...

But the senior Trump official said the issue “would have already been addressed” if Democrats “hadn’t airdropped in and made insane demands not related to Covid-19” by moving forward with their own stimulus proposal and blocking several procedural votes to advance the Republicans' package. Lawmakers were expected to announce an agreement on a bipartisan proposal Tuesday.
Click to expand...

"Even as states enact policies to flexibly provide unemployment insurance to those in need," wrote the four governors, "we are still leaving many hourly and independent workers behind who desperately need assistance during this crisis.”
Click to expand... 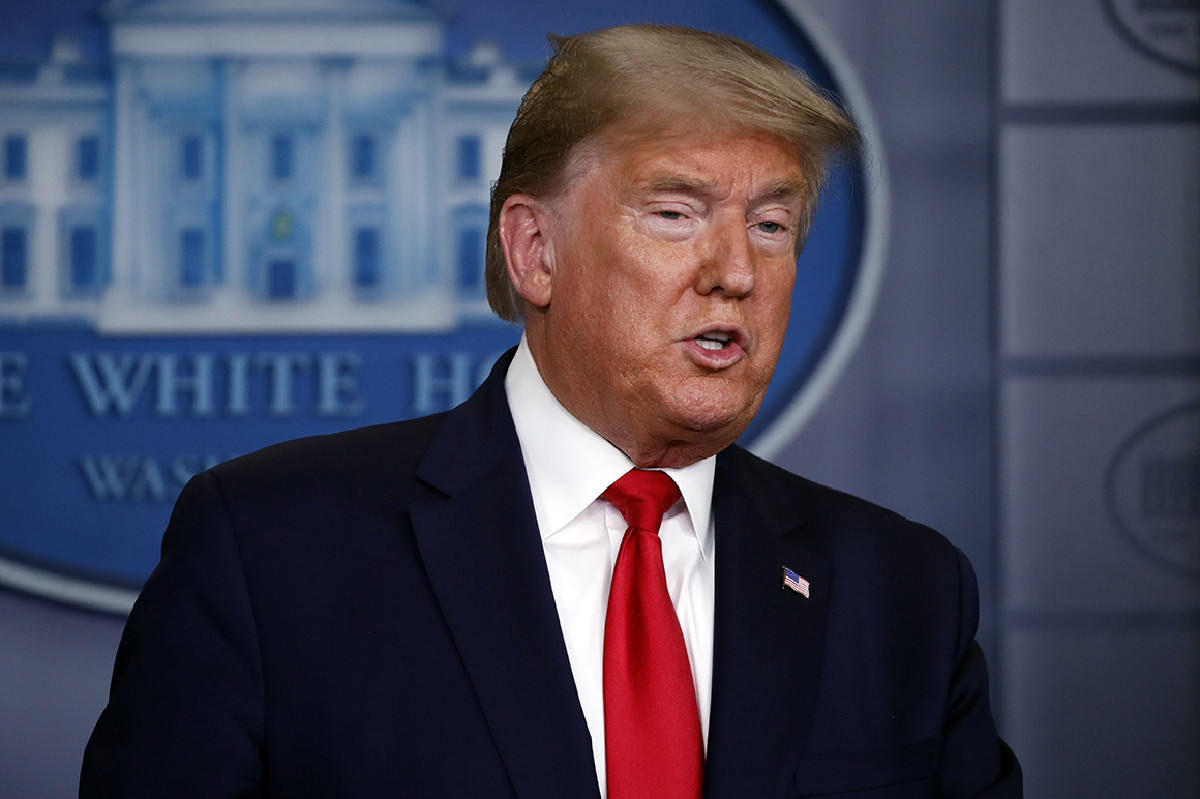 President Donald Trump approved three states’ disaster declarations during the past week, but not the sought-after disaster unemployment assistance.