Trudeau: "Until coronvirus vaccine found, there will be no normality"

Canadians won’t be able to return to life as they knew it before the novel coronavirus pandemic until a vaccine is available, Prime Minister Justin Trudeau said Thursday.

“Normality as it was before will not come back full-on until we get a vaccine for this… That will be a very long way off,” the prime minister said during his daily news conference on Canada’s response to the COVID-19 outbreak.

“We will have to remain vigilant for at least a year,” he added in French.

Trudeau’s comments came just after the release of modelling data that federal health officials have been using to inform Canada’s response to the pandemic.

The models suggested the first wave of the virus could end roughly sometime in the summer, but that further “wavelets” are possible in the following months.

Epidemic controls and surveillance will have to continue over that time so “the chains” of the virus don’t “reignite,” said Dr. Theresa Tam, Canada’s chief public health officer.

Canada is developing “tools and habits” now that will allow the country to be “much more resilient and resistant to further outbreaks and spreads,” Trudeau later told reporters.

Even then, “there will be things we just aren’t able to do” for a year to 18 months, he added in French.
Click to expand... 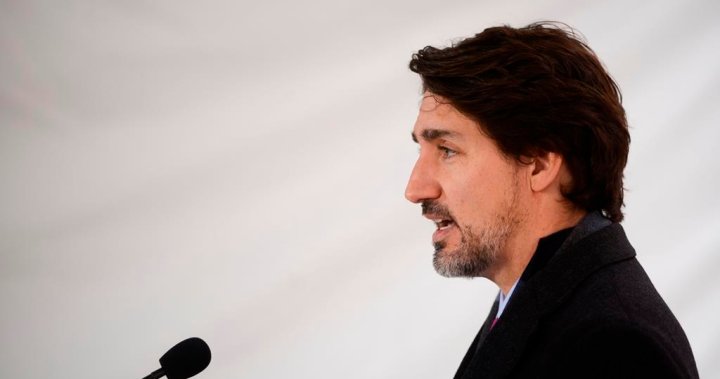 No return to ‘normality’ until coronavirus vaccine is available, Trudeau says | Globalnews.ca

"We will have to remain vigilant for at least a year," the prime minister said on Thursday during his news conference on Canada's response to COVID-19.

News U.S. could return to normal by mid-fall if people get Covid vaccine, says Dr. Fauci

News Canada to share excess COVID-19 vaccines with the world