Trudeau: Canada will keep border restrictions with U.S. for a long time

OTTAWA (Reuters) - Canada’s border restrictions with the United States will remain in place “for a significant time” as the two nations fight the coronavirus outbreak, Prime Minister Justin Trudeau said on Thursday.

Washington and Ottawa agreed last month to clamp down on non-essential travel while allowing massive trade flows to continue across their long shared frontier.

“There’s a recognition that as we move forward there will be special thought given to this relationship. But at the same time we know that there is a significant amount of time, still, before we can talk about loosening such restrictions,” Trudeau told a daily briefing.

U.S. President Donald Trump on Wednesday told reporters the two nations were “doing well” and said, “It will be one of the early borders to be released.”

The two nations’ economies are highly integrated, and allowing trade to continue avoided major problems for the auto sector as well as the transportation of food and medicines.

Although Trudeau’s government has enjoyed good relations with the Trump administration over the last 18 months, tensions still remain. Last month, Ottawa slammed a U.S. proposal to deploy troops along the border to fight the spread of the novel coronavirus, prompting Washington to drop the plan.
Click to expand... 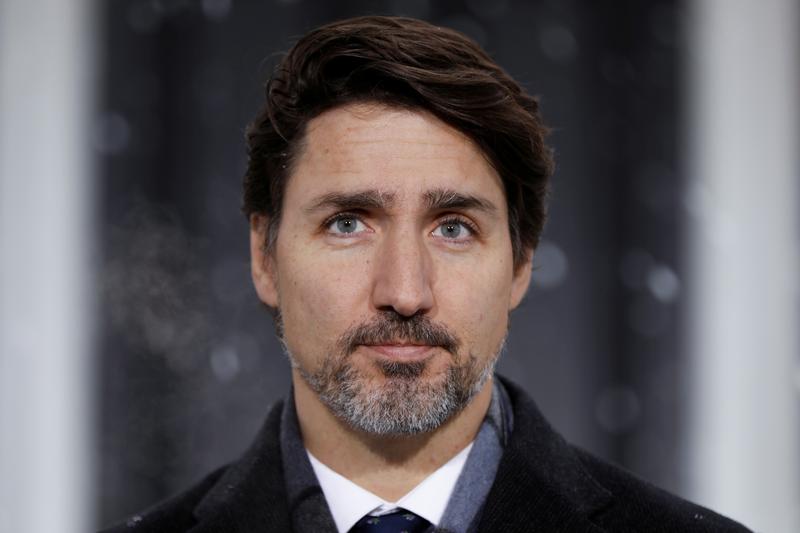 Canada to keep border restrictions with U.S. for a 'significant' time, Trudeau says

Canada's border restrictions with the United States will remain in place "for a significant amount of time" as the two countries fight the coronavirus outbreak, Prime Minister Justin Trudeau said on Thursday.

The Star: U.S. backs down after Canada slams proposal for American troops along the border
Mar 27, 2020 by Nat

Trudeau warns U.S. over restricting the trade of essential goods into Canada
Apr 3, 2020 by Maddox