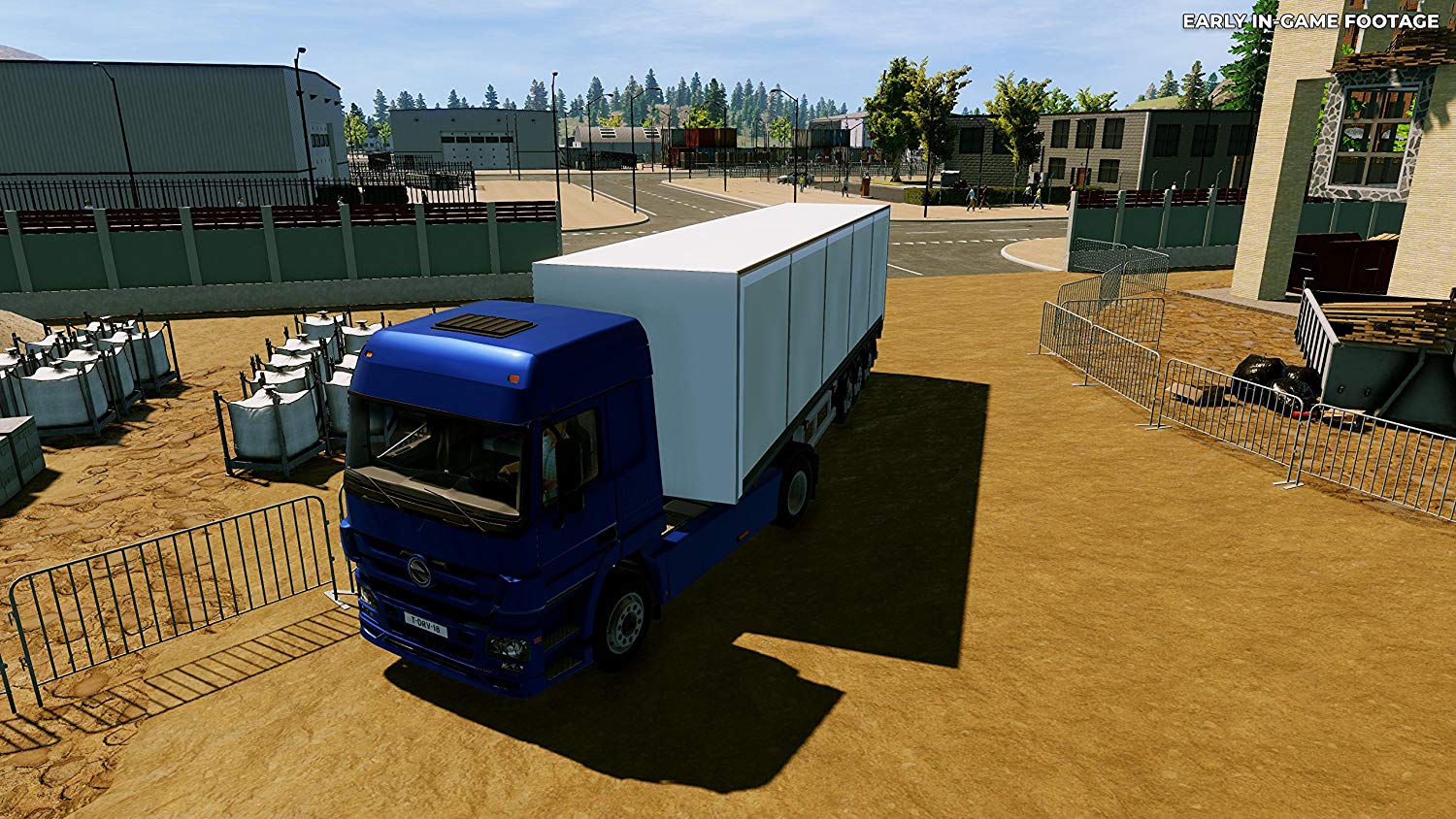 With simulators increasingly getting popular on consoles, a brand new truck driving simulator, developed by Soedesco, is to arrive very soon on the PlayStation 4, Xbox One and PC.

Titled “Truck Driver”, the game will begin with you inheriting a truck from your uncle and moving over to a new city. It will then be up to you to make a name for yourself and “earn the respect of the local community”. 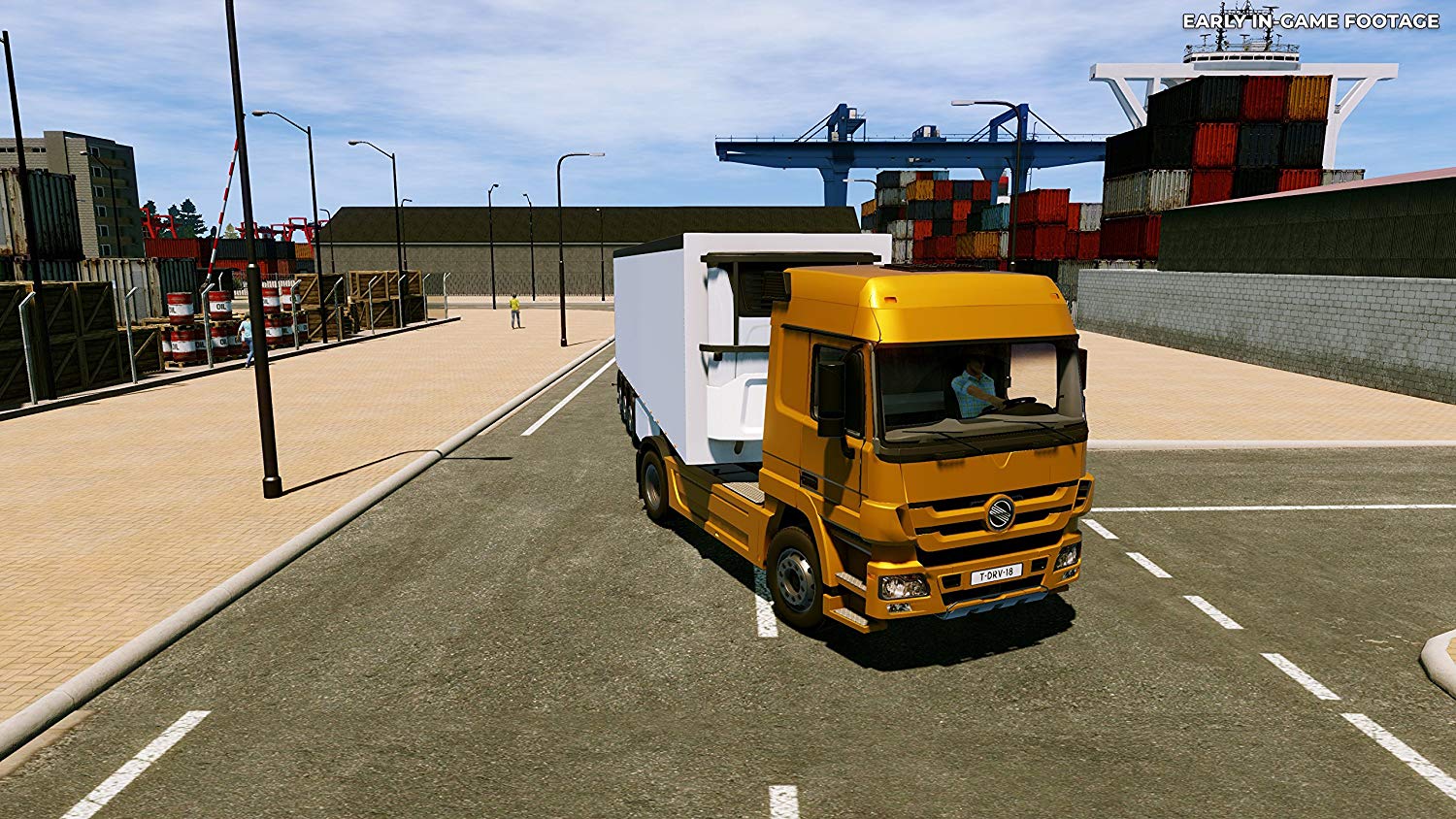 Players will be able to climb in their cabin, fuel up and cruise around a large open world whilst working your way through different jobs and earning money. The developer has mentioned that they want the game to focus on your career as a truck driver and less on the simulator side. Additionally, as you complete jobs, you will be able to build up relationships with the people that you work with & for and see that the world evolves around you as you complete jobs. 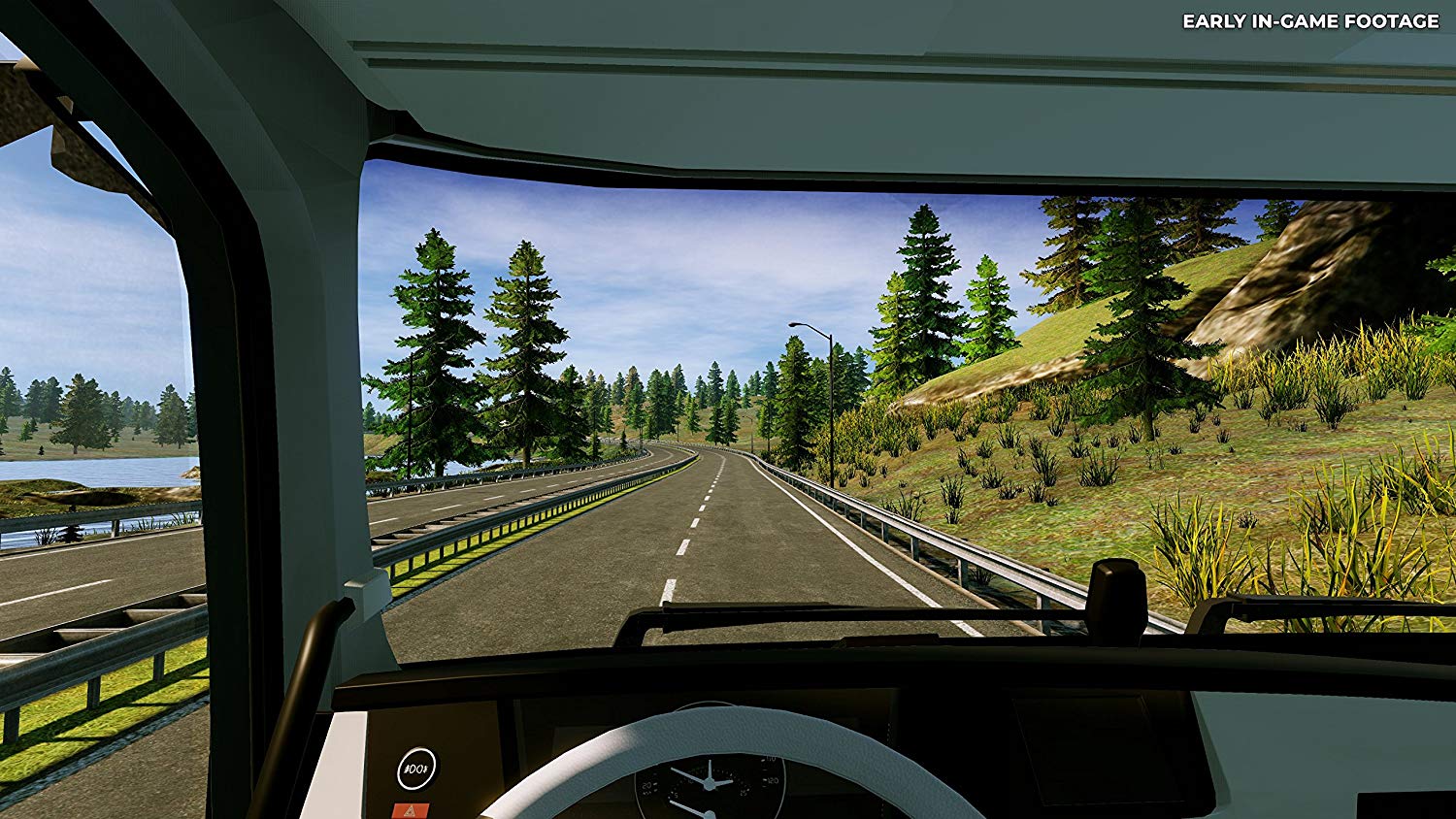 Moreover, players will be able to use the money that they earn throughout the game to customise and tune their trucks to their liking, with many customisations improving the performance of their trucks.

The release date for the game is yet to be confirmed although it is likely to be confirmed in the coming weeks. Furthermore, it will launch on the PlayStation 4, Xbox One and PC at around £35.99, with various retailers having already started taking pre-orders.

Will you be looking forward to the game? Do you like that this game is trying to focus less on the simulation side?
Click to expand...