Top Gun: Maverick delayed until December due to coronavirus

Top Gun: Maverick, the long-awaited sequel to Tom Cruise's iconic '80s action movie, has been delayed until December due to the Coronavirus pandemic.

The second Top Gun was initially meant to reach cinemas on June 24, but has since been pushed back until December 23, 2020. Maverick was one of the few Hollywood tentpole movies still scheduled for release in June, with the vast majority having been delayed as cinemas around the world remain shut.
Click to expand... 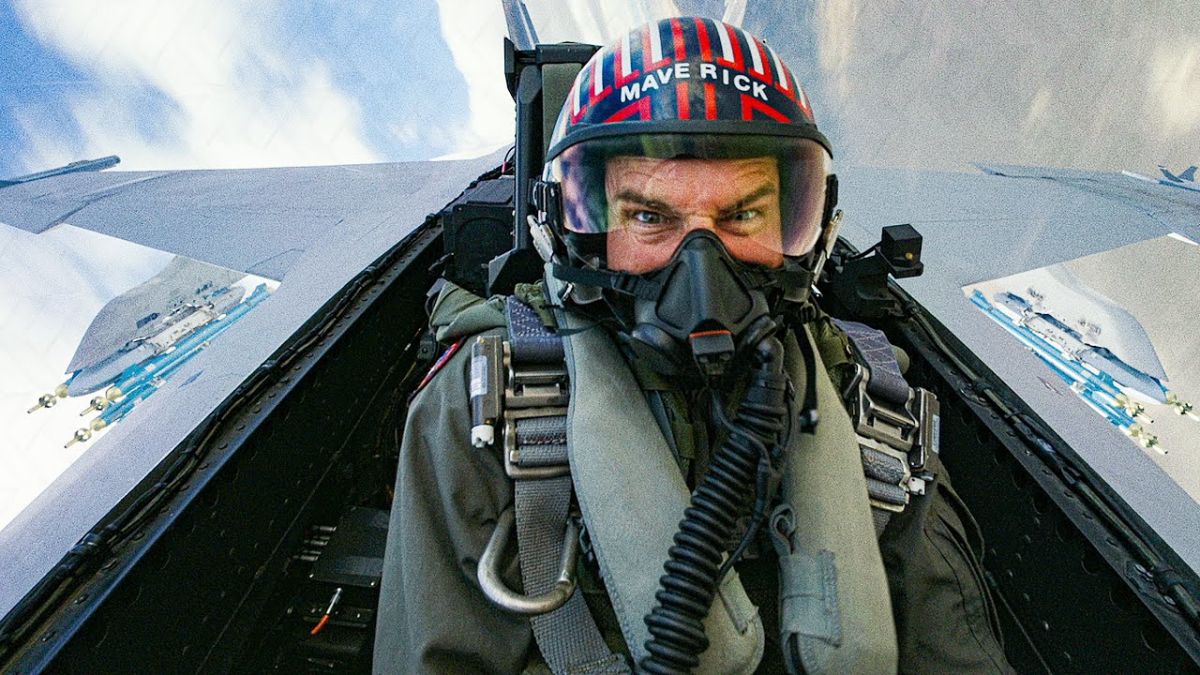 Top Gun 2 has been delayed until December due to Coronavirus

The Top Gun sequel was due to reach cinemas in June

www.gamesradar.com
You must log in or register to reply here.

Candyman reboot delayed to September 25 due to coronavirus
Apr 6, 2020 by Demon_skeith

The Batman, Shazam! 2 and more delayed due to coronavirus
Apr 21, 2020 by Demon_skeith