Hello once more, fellers. I am still writing articles about War Thunder and that's great - I love the game and now I wrote an article about... Japanese tanks. They are more known for their navy but whatever. Enjoy the read 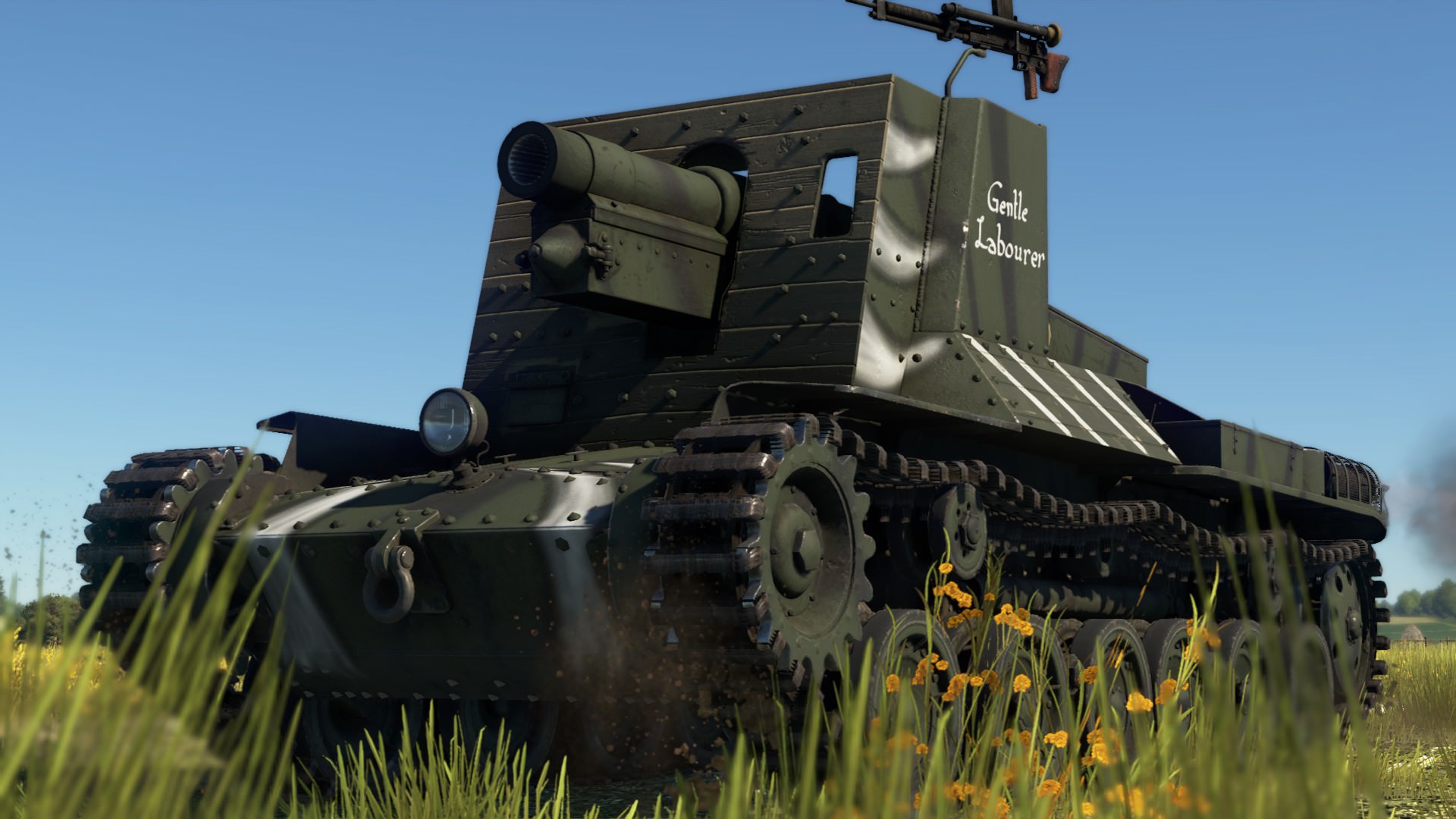 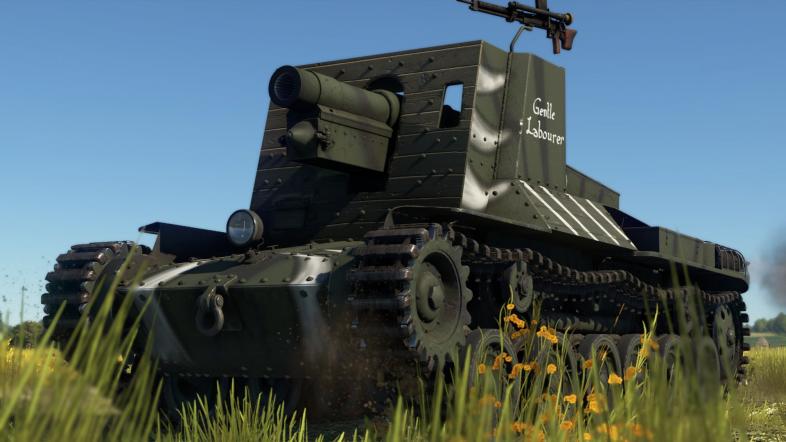 There were planes, now there are tanks!

It’s about time I started talking about tanks, tanks from Japan - to be honest, they’re not the best but they’re not bad as well. We will quickly analyze some of their best pros and explain how to play them properly, what to avoid doing and why they’re kick-ass! Let’s start: 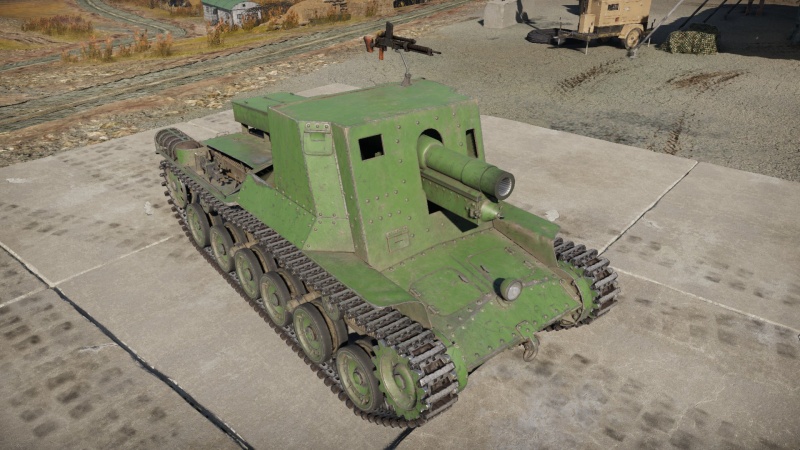 Looks like lego.
But it can be rather deadly, thanks to its powerful 150mm howitzer cannon. If you fire a shell, the trajectory can curve and it is possible to fire over hills. In terms of armor, it’s not that sturdy so it is advisable to not engage in close-quarter combat, instead, do the good old shoot&scoot tactic, take cover often and fire your shells under the tanks - that’s an instagib!
You must log in or register to reply here.