Hello people this is a list of the best eSports team in League of Legends right now!

Be sure to read the full article here: [Top 10] LoL Best Teams In eSports Right Now 2022

Since the significant tournaments are just over the horizon I think it will be fitting to talk about the major beasts in the League esports community right now. These teams are loved by many people and have a huge following behind them. Most of the teams you will see today have won a major tournament in the past and some are making their way to the top.
Who will win the Worlds championship this time we are not sure but what we are sure of is that it will be a hell of a show to watch! So do not miss out on the opportunity to watch it later this summer! Let’s not waste any more time and get into this list! 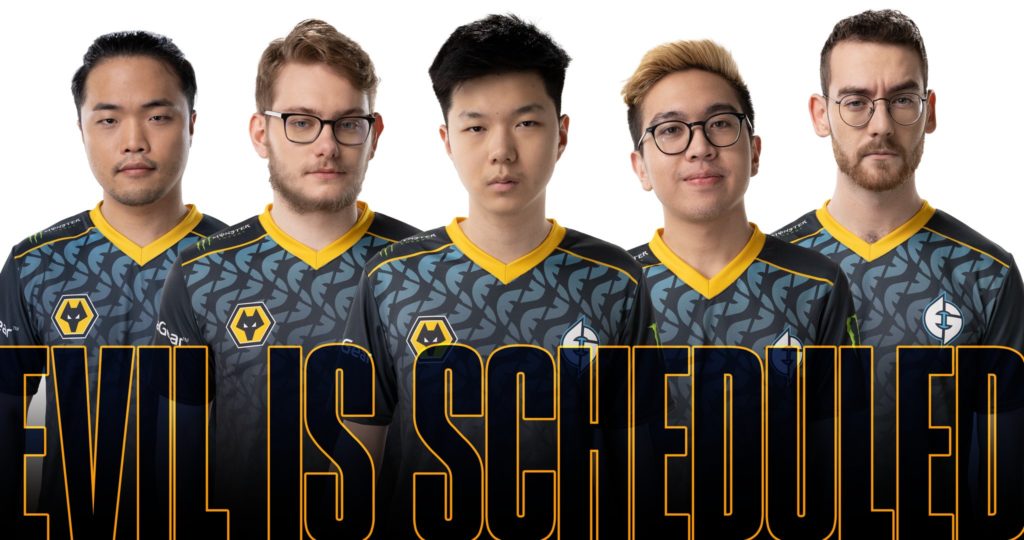 “They have an evil master plan to win this World 2022.”
Evil Geniuses or better known as EG are a North American eSports team and are one of the oldest professional teams in the world currently. EG started way back in Counter-Strike 1.6 and since then they have expanded to other games such as DoTA 2, League of Legends, CS: GO, StarCraft II, and so on.
They formed their League of Legends team back in 2012 and at the start of 2013, they entered the League of Legends professional scene. They are a force to be reckoned with and anyone that stands in their way will be met with force.
Evil Geniuses' achievements:
3-4th place in MSI 2022 - 25,000$. 1st place in LCS 2022 Spring PlayOffs - 100,000$. 2nd place in LCS 2022 Lock In - 0$ (only first place got the prize money)
Evil Geniuses details:
https://lol.fandom.com/wiki/Evil_Geniuses.NA

I'm a player of Dota, and would say "Team liquid" in DOTA 2 esports
You must log in or register to reply here.