Hello people this is my article about the best support champions in the game currently!

Read more about it on here: [Top 10] LOL Best Support Champions That Are Powerful (August 2022)

In my previous article, I have listed the best champions for each role. Today I’ll be focusing on one role primarily. I’ll also be naming the champions that the specific hero can beat. When it comes to the support role, it can be mostly chill while sometimes it may get a bit hectic. 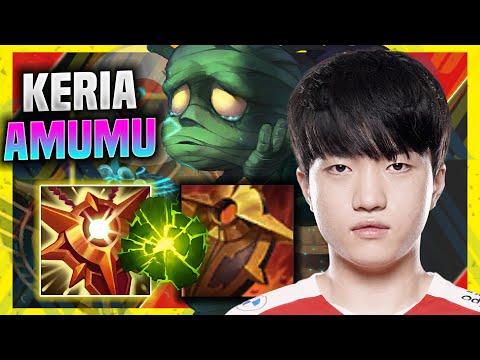 “Nobody wants to give me a hug .” (Video by League of SUPPORT - LOL Replays)
Let’s start this list off with Amumu the sad mummy. As his epiphytes say he is a sad mummy because anything that he touches turns to dust. Which also carries over into the main game. As anything that Amumu touches pretty much dies. He is an annoying support to deal with.

Especially because of his Q. Thanks to that ability Amumu can hook onto someone two times in a row which in return stuns them for a short time. During that period Amumu can deal AoE damage with his W and E.

His W deals damage based on how much HP the enemy has and with his E he throws a temper tantrum that deals damage. But don’t worry if there are two or more people around Amumu as he can simply use his ultimate ability to stun everyone instantly. Once he gets hooked onto someone he does not let go until they are 6 feet under.

Why Amumu Is a Great Support:

Amumu is Strong Against:

Amumu, the Sad Mummy - League of Legends
You must log in or register to reply here.