Land O'Lakes made a big branding change, and one woman's utter and ridiculous fury at the move has caught the attention of the Internet -- which is churning up joke after joke.

You mighta heard about the company removing the image of a Native American woman holding a box of their butter from the logo and simply having the surrounding lakes and trees instead -- which was seen by some as a progressive step forward and long overdue.

Of course, the pendulum swings both ways ... with many people getting astoundingly pissed about the pivot to "PC culture" -- including one Twitter user who had some choice words.

The lady's tweet -- which has resurfaced and since gone viral -- reads in clear terms, "Land O Lakes can kiss this butter buyer's ass. My family has been a Land O Lakes family since I can remember. No more. I'm fine with the store brand from here on out."
Click to expand... 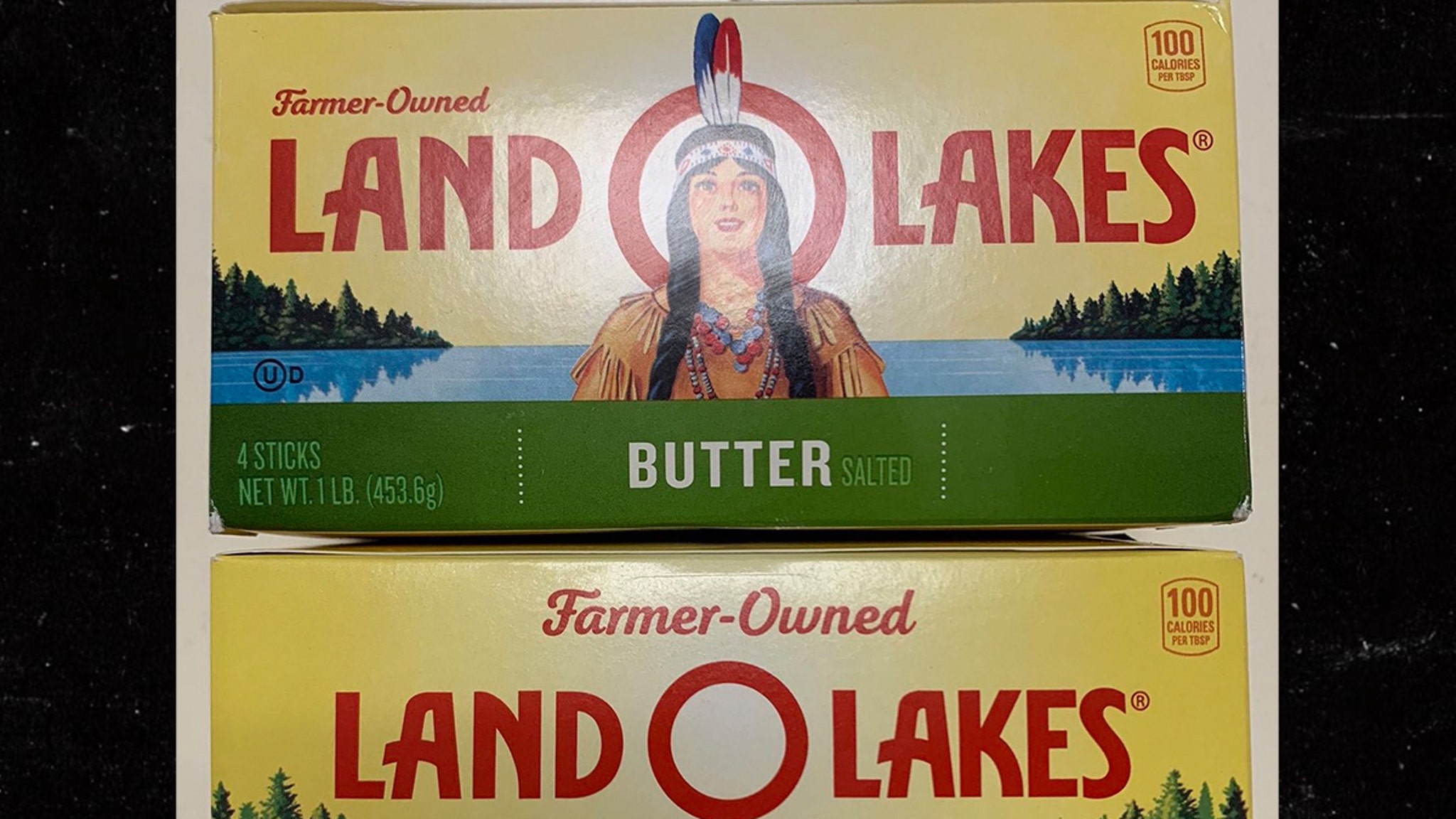 We can't believe it's not outrage when it comes to Land O'Lakes. 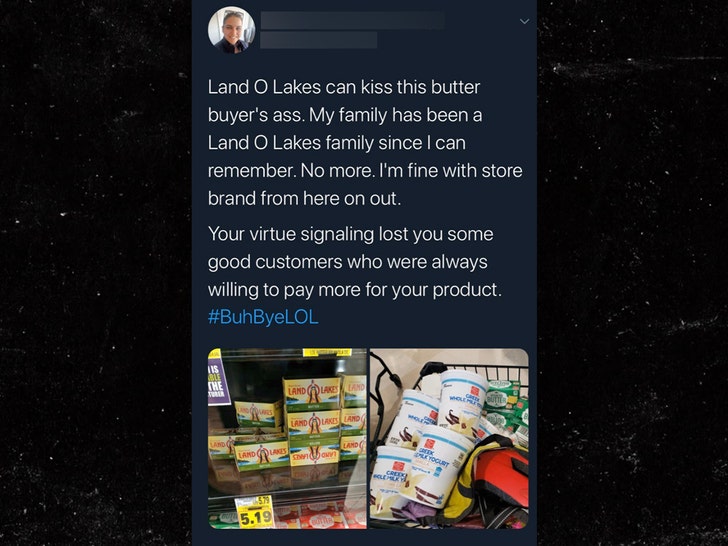