Dana White tells TMZ Sports he's this close to closing a deal to host UFC fights on a private island -- where he would fly in fighters on private planes.

The UFC boss tells us he's laser-focused on keeping the business alive during the COVID-19 pandemic -- starting with UFC 249 on April 18.

White says the location for that event is still top secret -- though he's locked up the mystery venue where it will take place for 2 months and plans on pumping out fights every week.

But, after that, White says he's planning to move the Octagon to the island -- where he will set up shop and host fights involving massive international fighters.

White says the deal for Fight Island isn't done yet -- but it's very close. And, no, we don't know what part of the world it's in.
Click to expand... 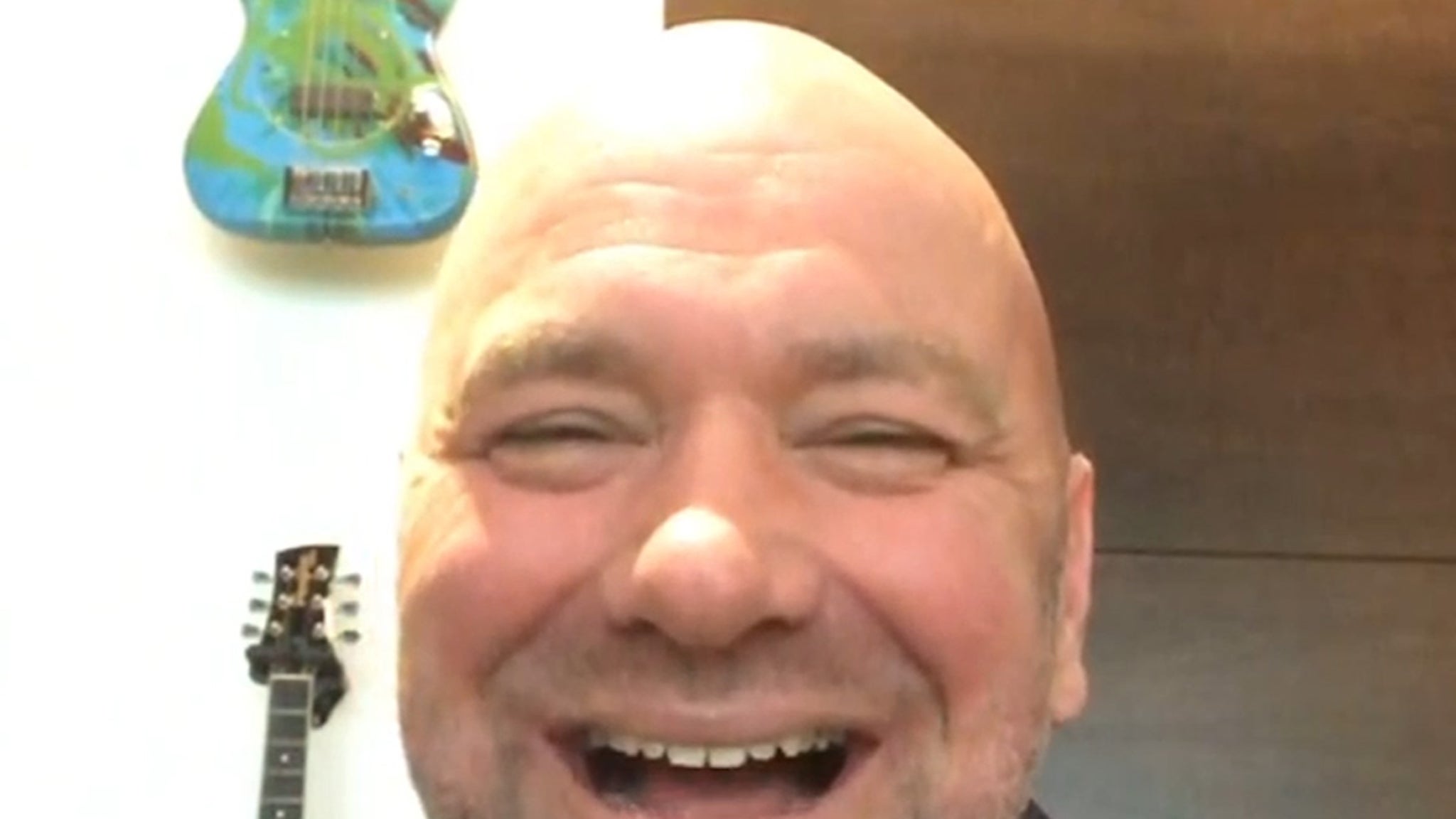 Dana White tells TMZ Sports he's this close to closing a deal to host UFC fights on a private island -- where he would fly in fighters on private planes.

www.tmz.com
You must log in or register to reply here.

Man Arrested For Camping At Abandoned Disney World Island
May 4, 2020 by Tek

UFC Champion Jon Jones arrested for aggravated DWI and negligent use of a firearm
Mar 26, 2020 by PGen98

White House Says To Avoid Grocery Stores If You Can For The Next Few Weeks
Apr 7, 2020 by Maddox