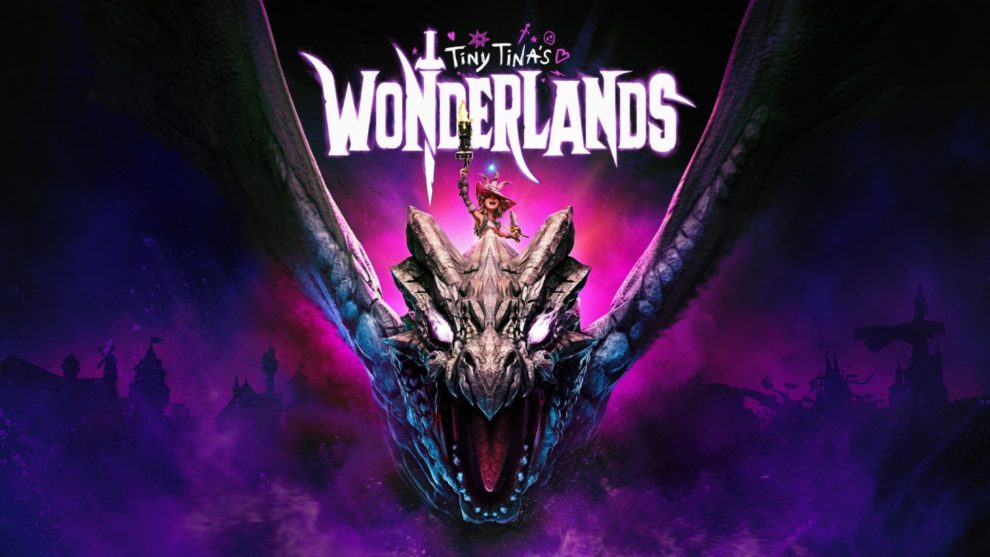 Tiny Tina's Wonderlands is Gearbox's new Borderlands spin-off, planned for a 2022 release on PC and consoles.

Gearbox has described Wonderlands as Borderlands meets Dungeons and Dragons, with players setting off on quests straight from the imagination of Tiny Tina.

Wonderlands is a culmination of over a decade of on-and-off development at Gearbox Software towards a role-playing shooter set in a fantasy universe. For me, bringing actual Borderlands guns to fight dragons, skeletons, goblins, and more in an original fantasy world imagined by the galaxy’s deadliest 13-year-old, Tiny Tina, as a new, full-featured triple-A video game is a dream come true.
Click to expand...

Between the development talent at Gearbox and the undeniable star power of the cast, we couldn’t be more excited about this game. We’re always searching for compelling ideas and ways to build upon the strength of our existing IP, so we’re thrilled to help bring a passionate team of creatives together with a world and character that will surely resonate not only with our longtime fans, but with new audiences as well.
Click to expand...