An interesting Game Informer interview with Tim Schafer about StarBreeze and Microsoft acquisition.

"Starbreeze had some challenges," Schafer says. "They had always lived up to their commitment to us. They always paid their invoices. They never, you know, they weren't getting flaky with us. But it wasn't 100% sure that there would be enough of them today there to be able to support the game the way that Microsoft can. [The acquisition] makes sure that the game is fully polished, and that we don't cut levels out of it."
Click to expand...

At first, though, Schafer had concerns about his studio's identity shifting or that this move would result in less creative freedom.

"I was very concerned about our culture and identity," Schafer says. "They explained the new way they're doing these acquisitions with unplugged studios that are not integrated into Microsoft. They're left alone, they do their own thing and stay independent, but are well funded. It sounds like a good deal."
Click to expand... 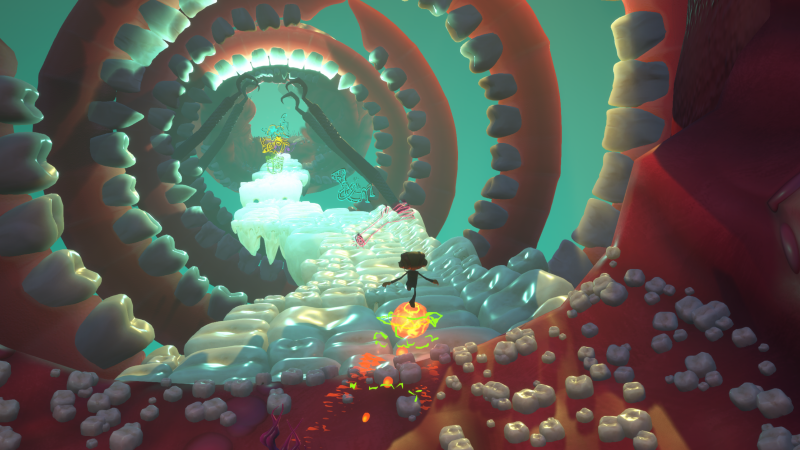 Tim Schafer On Microsoft Acquisition And The Future Of Double Fine

Double Fine is now part of Xbox Game Studios. What inspired this partnership? We sat down with Tim Schafer to find out.

ZeniMax's board of directors dissolved following acquisition by Microsoft
Mar 25, 2021 by BigPete7978

Psychonauts 2 gets new artwork and an interview with Tim Schafer
Dec 25, 2020 by Demon_skeith