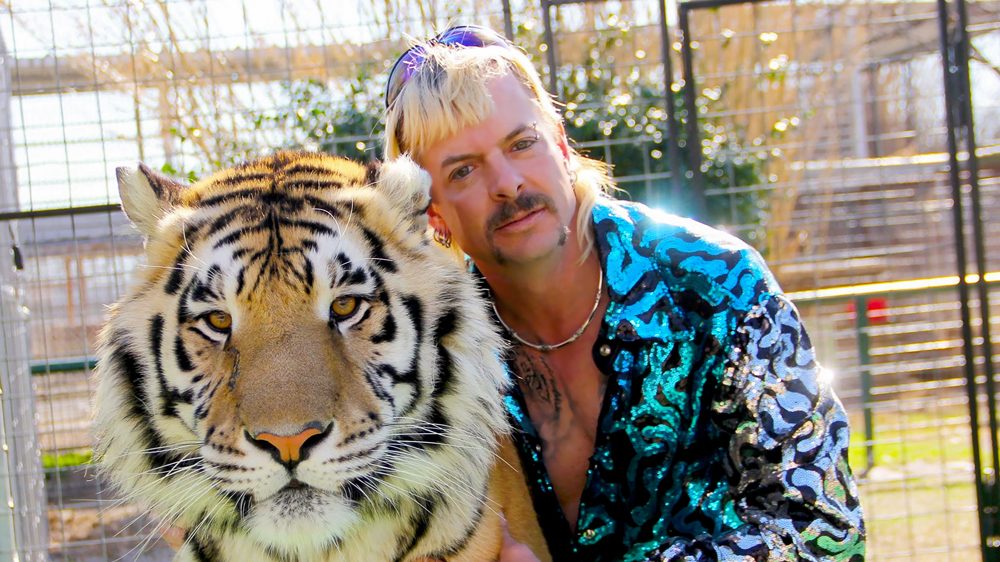 6ix9ine will break the Instagram Live viewers record in his first live stream since being released from prison
May 6, 2020 by Tek