THR: 'Brothers in Arms' TV Adaptation in the Works

Video game developer Gearbox Entertainment has teamed with showrunner Scott Rosenbaum (Queen of the South, V, Gang Related) to adapt its shooter franchise Brothers in Arms for the small screen.

Rosenbaum will serve as showrunner of the new series, as well as executive producer alongside Gearbox co-founder and CEO Randy Pitchford. Rosenbaum was represented in the deal by Jeff Okin, Anonymous Content and Gendler/Kelly. Jean-Julien Baronnet (who served as producer on Ubisoft's 2016 Assassin’s Creed film), Richard Whelan (Band of Brothers: The Pacific, Captain America, Fast and Furious: Hobbs and Shaw) and Sean Haran (chief business officer, Gearbox Entertainment) will also serve as producers on the series.
Click to expand... 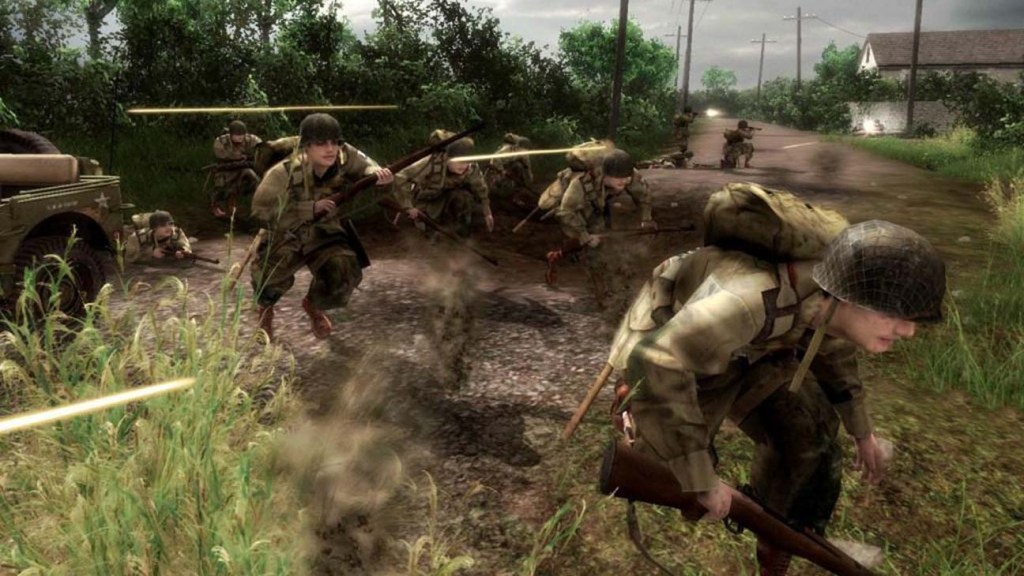 ‘Brothers in Arms’ TV Adaptation in the Works (Exclusive)

The World War 2 shooter series Brothers in Arms is getting adapted into a TV show
Apr 27, 2020 by Ana

Gunvolt's Inti Creates has three new games in the works
Jan 1, 2021 by RamiMorrar

More Modern Warfare games are in the works
Apr 6, 2020 by Maddox