Virtual Reality has become a bit of a buzzword in the tech industry lately, but what exactly is VR and how does it benefit us? We’ll be taking a look at what VR actually is, and the virtual reality benefits you’ve probably never heard of. Does that sound interesting? Stay tuned!

What is VR?
VR (Virtual Reality) is a computer-generated simulation of a 3D image, environment or video that can be interacted with in a way that seems real. In order to engage with a VR simulation, you’ll need special electronic equipment like a helmet with a screen inside of it, or gloves with sensors. Luckily, this technology has become increasingly affordable over the years — such as the Samsung Gear VR headset which you can pick up for as little as $119 USD. 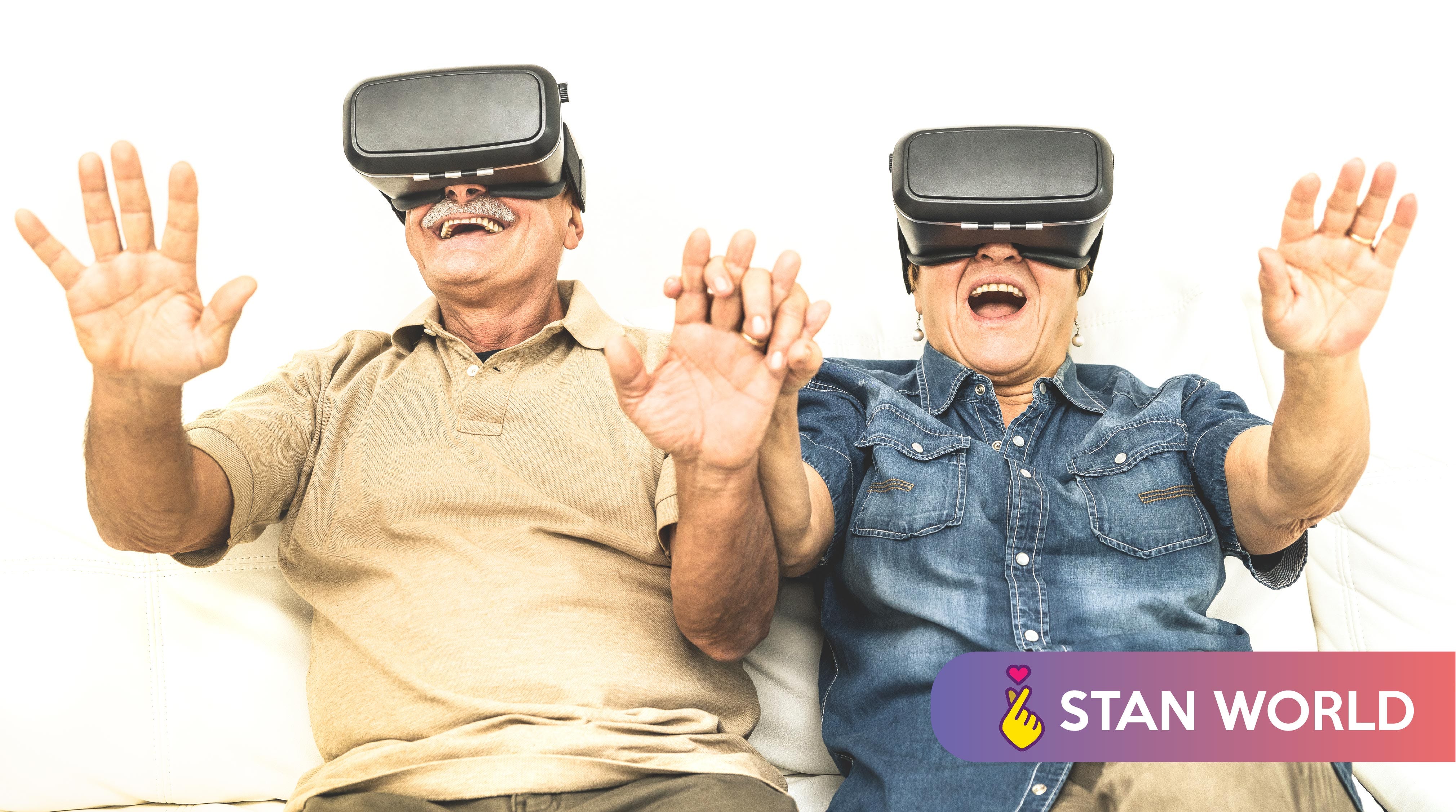 A recent study by researchers at the University of Tokyo found an unusual link between VR and the health of the elderly. With an increasingly aging population, loneliness plagues many of the older people in Japan — which has become an increasingly large issue for aged residents.

Researchers have found a link between VR technology and helping the elderly traverse a world in bodies that may no longer be capable of doing so, combating loneliness and feelings of isolation as they do so. They’ve also found that VR games designed for rehabilitation can help to improve memory, mental flexibility, cognition, attention, and speed. These games can also be combined with physical exercise — taking a more holistic approach to rehabilitating the ailing and elderly.

Art
Virtual Reality could be the next big medium for up and coming artists. Tools like Google’s Tilt Brush, provide an incredible opportunity for artists of all disciplines to engage in a burgeoning sector of technology.

While it may take a little while to get the hang of, being able to create in a 3D environment comes with a set of unique benefits. Namely, those artists are able to actually move around in their artwork. They can move through it, create 3D landscapes to explore, and so much more. VR enables artists to explore their creativity in a new, technology-driven world — and that’s pretty incredible.

Social VR
Social VR is a new form of social media that combines Blockchain, VR tech, and social media all in one package. Out of the virtual reality benefits you’ve probably never heard of, this has to be at the top. Companies like Stan World are building new, VR based-realities where like-minded people can come together to engage, be encouraged and validated by their peers, and create new content and be compensated.

Stan World is a network built for “Stans” — where fans of artists and celebrities can come together to enjoy various activities like concerts in VR, all while engaging in an interactive experience with their friends and family.

Social VR is possibly the most out-there concept on this list, and yet it almost makes the most sense. In a world where experiences are commodified, why not create VR experiences that feel like the real deal?

Stan World is also a place where influencers can grow their followers, and be compensated fairly for their hard work. This platform was truly built for the stans, by the stans, and it shows!

VR: Our New Reality
It’s undeniable that VR has all kinds of incredible benefits. However, we’ve chosen to look at some of the Virtual Reality benefits you’ve probably never heard of — and we hope that it paid off.

From helping the elderly to making incredible 3D works of art, and even to Social VR (a form of social media), the limits of VR tech really knows no bounds. We can’t wait to see where this technology goes, because we’re 99% sure that it’s going to be exciting no matter what. 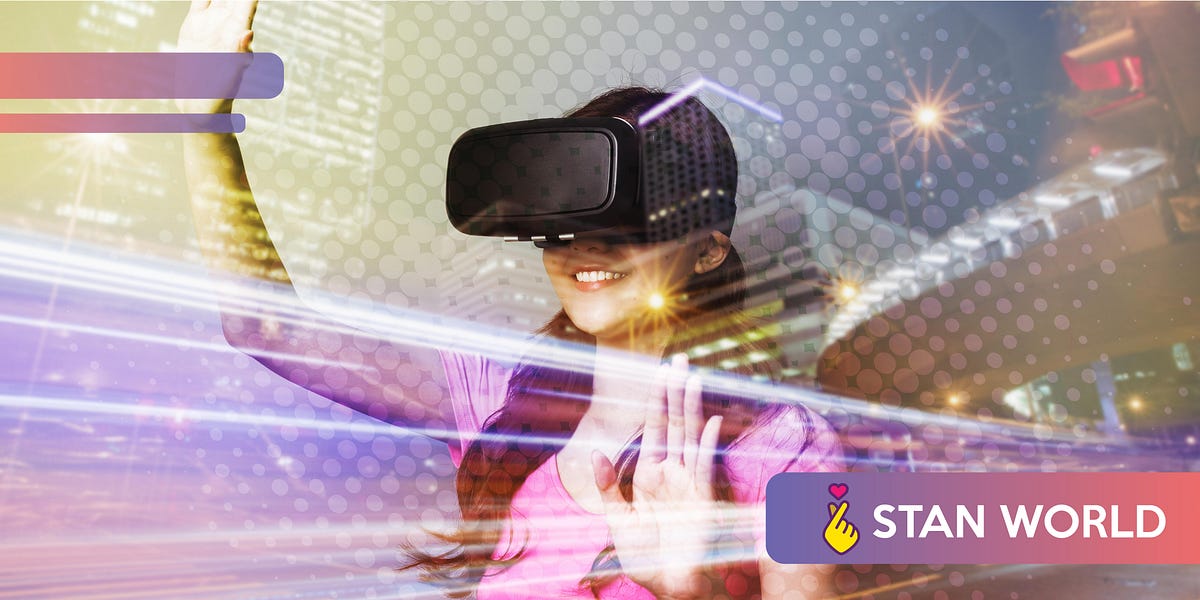 Virtual Reality has become a bit of a buzzword in the tech industry lately, but what exactly is VR and how does it benefit us? We’ll be…

J
The Best VR Headsets For All Budgets