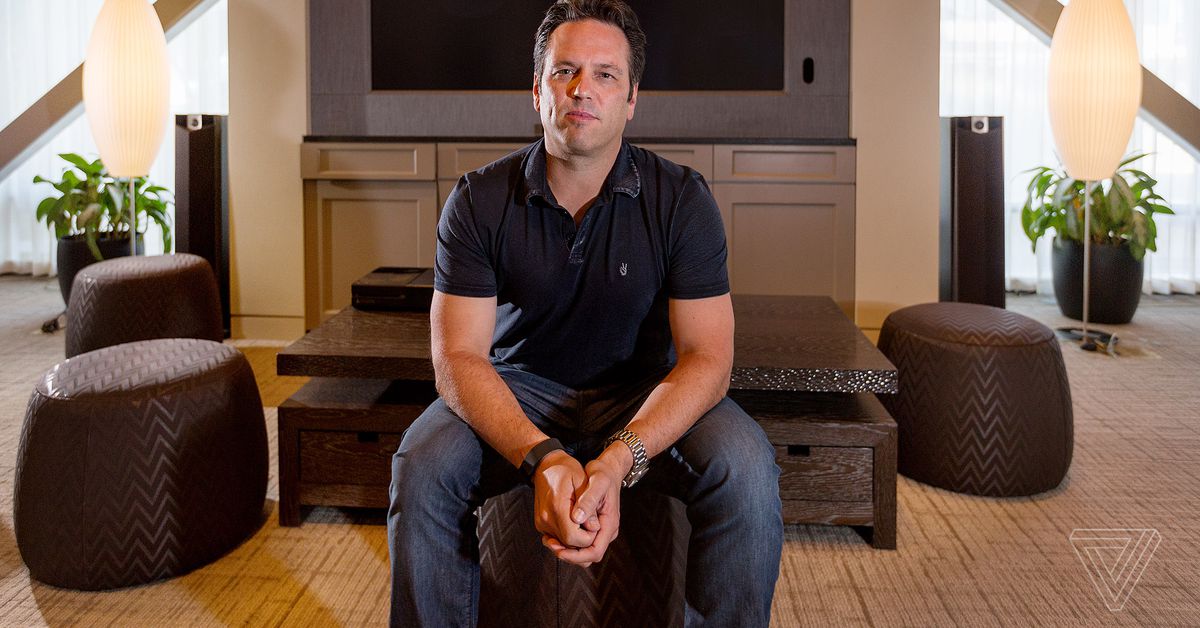 Xbox boss Phil Spencer on the future of gaming: "The business isn’t how many consoles you sell"

A deeper look at xCloud and Project Scarlett.

So is Scarlett one console? Or is it like the Xbox One where you have a high-end, a middle class, and a cheaper one?

What I want you to think about in this is the players, not the specific version of a console they have. I think the question there is, “Is there a customer for the highest performing console, and are there enough customers where that makes sense?” If somebody bought an Xbox One X yesterday, I want them to feel completely that they can have a great experience for years and years. I also want to be as transparent as I can with them about the road map. So if somebody is sitting on the original Xbox One now, and they’re thinking about an X, they can make their own decision about what platform they want to have.

I think it’s easy from the outside to judge the health of our business around how many consoles any company sells. In the end, how many subscribers you have to something like Game Pass, how many games people are buying, those are much better metrics on the health of the business.

Can you explain in simple terms what xCloud is? There seems to be some confusion around it and how it’s split into different parts with streaming and Remote Play-like functionality.

There are two things we’ll talk about: console streaming and xCloud. xCloud is us putting Xbox motherboards, in an Azure data center, and allowing you to connect to those motherboards and play games on hardware that is ours. So if you don’t own an Xbox or your Xbox isn’t available, you can connect to xCloud and play those games. xCloud is us putting Xboxes in the cloud, and you’re accessing those through a phone, which is our first focus. That allows you to take the gaming experience wherever you are. That’s xCloud.
Click to expand...

IGN Podcast Unlocked: Phil Spencer interview
Apr 1, 2020 by Nat
Z
How many times have you completed the same game?
Jul 21, 2019 by Nova

Video Games Chronicle's person of the year is Phil Spencer
Dec 24, 2020 by Tek