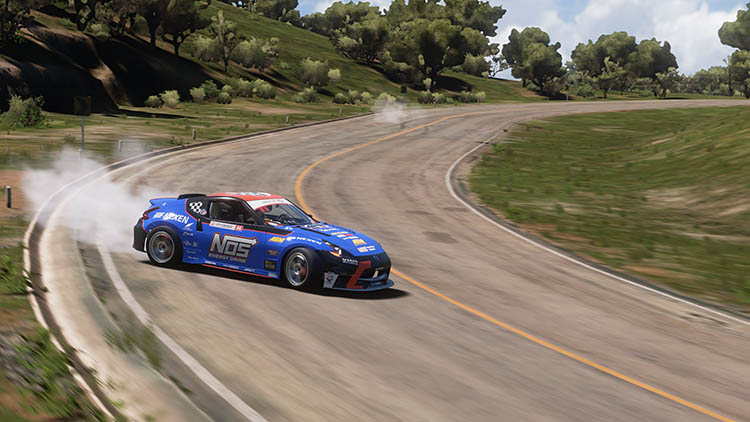 If you’re looking for the best racing games on the internet, you could spend a lot of time researching. Hundreds, if not thousands, of web games are about pushing fast cars to their limits.

With those kinds of numbers, sifting through the best of the best can be a chore, and who wants to manually scan thousands of web games to find the cream of the crop? Thankfully, there’s no need for that dreadful task.

With this list of different racing games, you will find the best of the best in each subcategory. You can rest easy knowing that all the hard work has been done for you, and now all you have to do is make your selection and dive right in.

So, if you’re ready, let’s look at some of the best racing games on the internet.

City Racing Games
These games are all about zipping through city streets and tall buildings ensconce you on all sides.

City Car Racer is the next game on the list. This one takes the form of an endless racer where you’ll continually dodge traffic as your vehicle gets faster and faster. Near misses earn you bonus points, but the oncoming traffic will do its best to destroy you and end your run.

Stunt Racing Games
These games focus on providing opportunities for you to stunt on the competition while doing your best to come out on top.

The Fly Car Stunt series is the primary example of this subcategory. In each of the 4 games, you’ll control an interesting car and attempt to drive in a straight line to make it to the end of a challenging course full of descending platforms and various obstacles. Each game in the series has added features and a graphical upgrade, but they are worth playing.

Ultimate Racing 3D is another racing game that features stunt gameplay. This one has powerups, ramps, and vicious opponents that will try to destroy you. Use ramps to jump over your opponents and powerups to gain the upper hand, whatever you need to do to finish in first place.

Futuristic Racing Games
These games have sci-fi trappings and futuristic vehicles for you to push to the limit.

Cyber Cars Punk Racing is the premier racing game set in a futuristic landscape. It has a bunch of large, open tracks, multiple game modes, and even a two-player option if you want to get crazy with a friend.

Futuristic Racing 3D is another game with sci-fi elements. The jet cars in this one pick up crazy speed and glide over the tracks and in between traffic due to their wheel-less function. All of the vehicles in this game are sci-fi floating cars that set the stage for an incredible futuristic experience.
S

I do love a good racing game. I’ll check them out thanks.
H

I just added EA to my wallet for F1 2022 on June 28
Cant wait to play
You must log in or register to reply here.