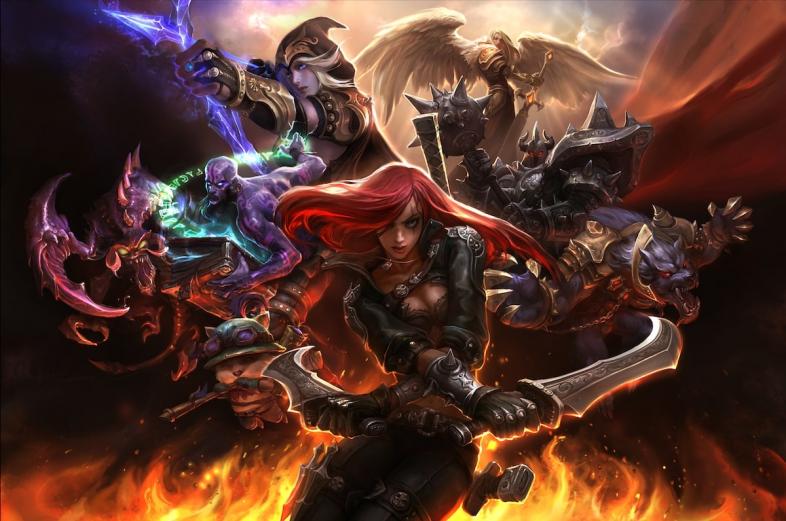 Let me start this article off by saying that League of Legends has 157 champions in total as of patch 11.24. So it’s normal if you feel overwhelmed by the number of champions that there are to play. Today we will be ranking the champions by their respective lanes and I hope I will be able to help you pick out and choose some champions to play.

Each lane will have 5 different champions listed and I’ll try my best to list the best things that they’re good at. Let’s not waste any more time and get on with the rankings!

This role might be the most relaxing one to play but it’s the hardest one to climb the elo ladder with. If you don’t have a partner to play with you or if you’re not a high rank I do not recommend that you main this role otherwise you’ll bring depression and sadness upon yourself.

When it comes to playing the role your main point is keeping your ADC alive as long as possible and making sure that he gets spoon-fed by you after the laning phase is over you’ll have to support the whole team and try to keep the ones who can carry the game alive. Well, that’s a short description of the role. Let's get into some of the champions who are good at doing those certain things.

Alistar “The Minotaur” - At a first glance Alistar might just seem like an angry cow which he is, don't get me wrong but boy oh boy can he tank a lot of damage once he reaches level 6. The reason for him being tanky is his ultimate “Unbreakable Will”.

Once he activates that he can tank so much damage under a turret you might even think he’s on the enemy team and not on yours. He also has a healing ability from his passive and a CC ability. Alistar also can push people away from the ADC if they get too close. He’s perfect at doing what he was created and that’s surviving until the ADC does his job. Also, nobody can milk him. That's what he says “You can’t milk those!”.

Thresh “The Chain Warden” - Another great support at taking damage head-on without flinching while also being able to hook people closer to him. That might not seem impressive just yet until you predict someone’s flash and then they end up dying.

Thresh can also use his lantern to save people from imminent death and can lock up people inside of a cage. Thresh also has quite the reach with his auto-attacks making it perfect for poking the enemy during the laning phase.

Soraka “The Starchild” - The Soraka Banana is a great support at keeping people alive by sacrificing her health for the benefit of her team. She’s a bit of a masochist but it’s alright as long as she does her job. Not only that but she’s able to heal her whole team with her ultimate ability at any point on the map they might be. Because the ability is global after all.

Of course, if you do miss click this ability you might get flamed but ehh it comes with the package of playing this great game. Soraka can also silence the enemy team and possibly root them with the same ability if they do find themselves stepping on it by the end of the duration.

Lulu “The Fae Sorceress” - Lulu is probably one of my favorites to have by my side in any match-up. Not only can she give you a huge shield but also can enlarge you by 5x times than your normal size giving you extra HP.

Lulu also can give you extra attack speed and movement speed while also slowing and CC’ing the enemy team. A good Lulu will charge into battle and follow her ADC without being scared of dying.

Leona “The Radiant Dawn” - Oh, Leona is probably the best support in the game right now. It does take a bit of skill to play her but once you do learn her every game will be like a breeze if you have a partner to play with.

She’s tankier than Alistar and Thresh combined and she can keep the enemy CC’d and stuck in one place until they die and perish of old age. You shouldn’t worry about leaving Leona behind to die. Spoiler alert a good Leona player will never die no matter what even if they’re in a 1v2 situation. 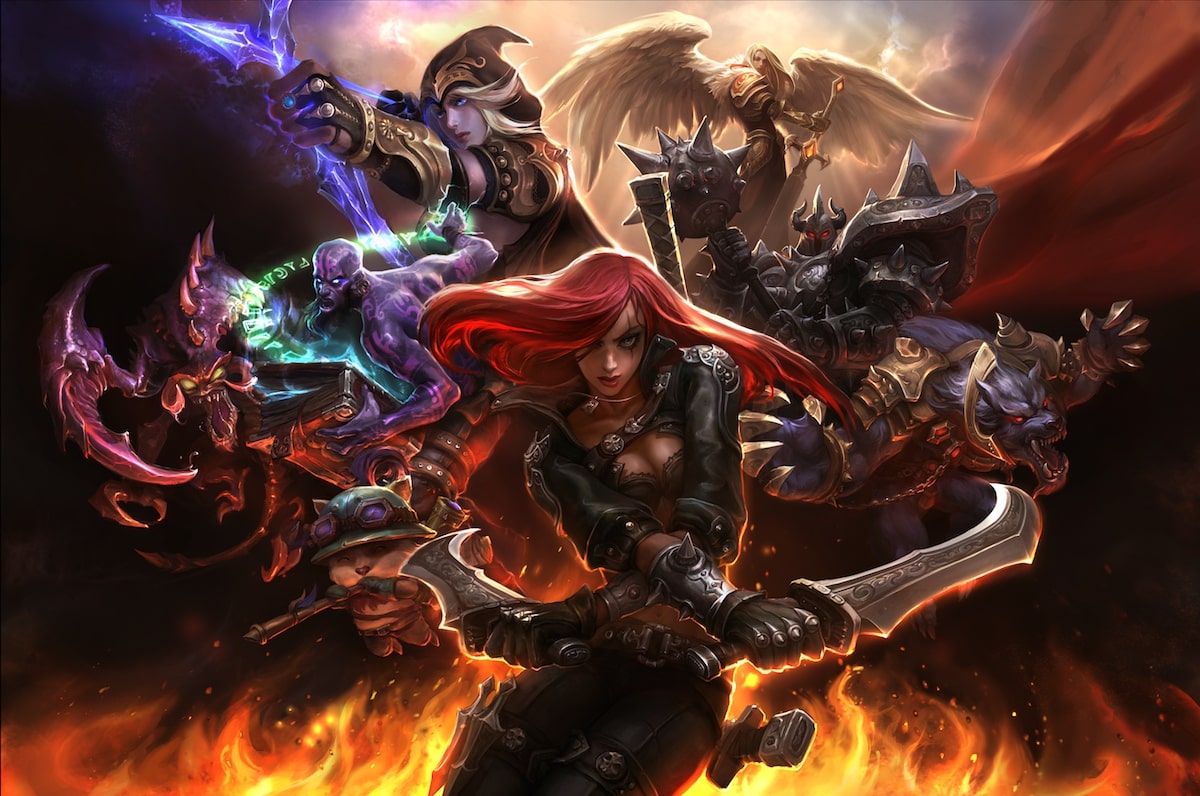