Esports is generally a pretty crazy thing – I mean, it’s still kind of niche even though it draws in crowds of billions. With the growth of esports viewership expected to grow to over 3 billion viewers by 2022, there are bound to be some astonishing facts and figures within this new industry. Now, Let’s take a look at 5 of the craziest esports records and see what has been achieved so far.


5. The largest esports event in history 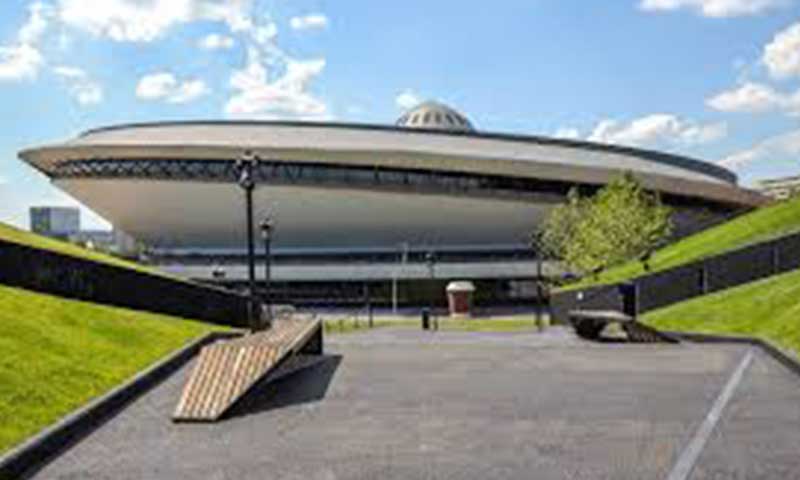 Intel and ESL hosted a whopping 173,000 people in Katowice, Poland, making it the largest esports event on record. After two weeks of playing CS:GO, StarCraft 2 and League of Legends, the combined pool prize of $650,000 was up for grabs.

Attendees were able to attend masterclasses from Jun “TY” Tae Yung, Astralis and the Flash Wolves, as winners claimed their well-earned prizes.“The gaming community’s passion for esports was on display,” said Frank Soqui, General Manager of the Virtual Reality and Gaming Group at Intel. He continued, adding that tournament “shattered all expectations”. 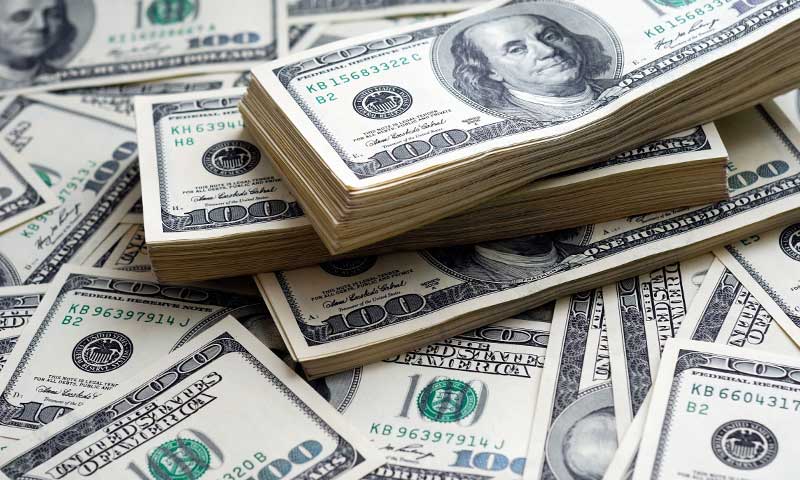 Another esports record was broken in 2019, by Valve, who seem to have made a habit of breaking records, with the prize pool of Dota 2’s The International.
TI9 boasted an enormous prize of almost $34.3 million! The winnings were largely funded by fans, who could choose to purchase a ‘Battle Pass” which provided a range of aesthetic enhancements for the game – 25% of the sale price contributed to the pool. 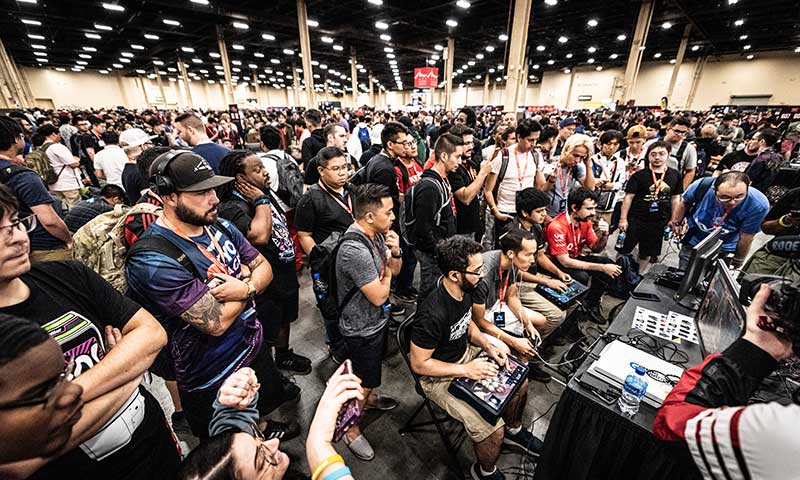 LoL Mid-Season Invitational 2018, saw a whopping 60,000,000 unique viewers tune in. It’s the biggest esports event in history, and yet it isn’t even a championship! This round robin invitational really showcases just how popular esports actually is. The event alone saw 2,077,897,606 total hours watched – that’s absolutely massive. 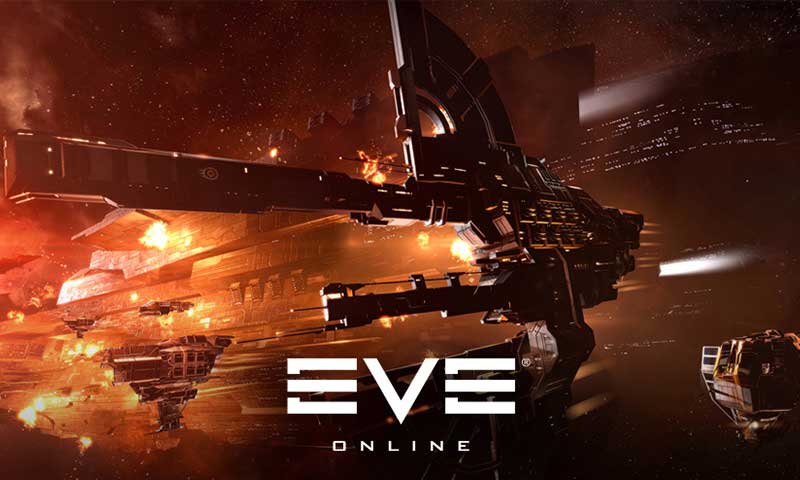 EVE Online saw its biggest battle in 2018, when more than 6000 pilots fought each other for control of the X47L-Q Keepstar Citadel. Up to 45 trillion ISK (EVE’s native currency) in total damages was reported, not counting the losses from fleets of smaller ships. Up until that point, the most expensive battle in EVE online’s history cost only 11 trillion ISK.

The battle was recorded on 23 January 2018, and you can watch it play out below. 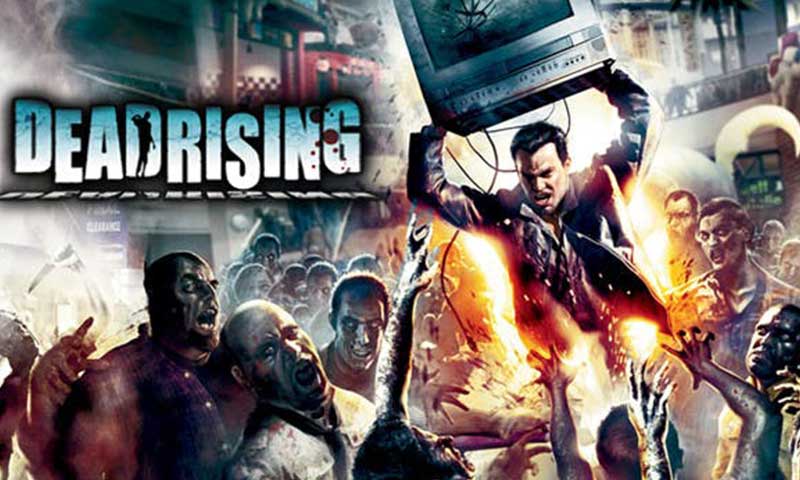 First on the list of 5 of the weirdest esports records has to do with zombies (obviously). The Dead Rising is a game series all about excess. Each one gets more intense, increasing the number of weapons and combinations that you can use to send a zombie off to hell. However, it seems like you would really need all of those weapons – Dead Rising 3 earned a spot in the Guinness World Records by rendering a whopping 21,000 enemies (rotting/walking corpses) on screen at once.

However, Serious Sam 4 is coming for Dead Risings crown, as they plan to render 100,000 enemies on screen at once!


esports is growing rapidly
Looking at 5 of the weirdest esports records is fun, but this is by no means an exhaustive list. Records are being made and broken all the time! So, when will we see these records topped? Esports is growing all the time, so probably sooner than you think. 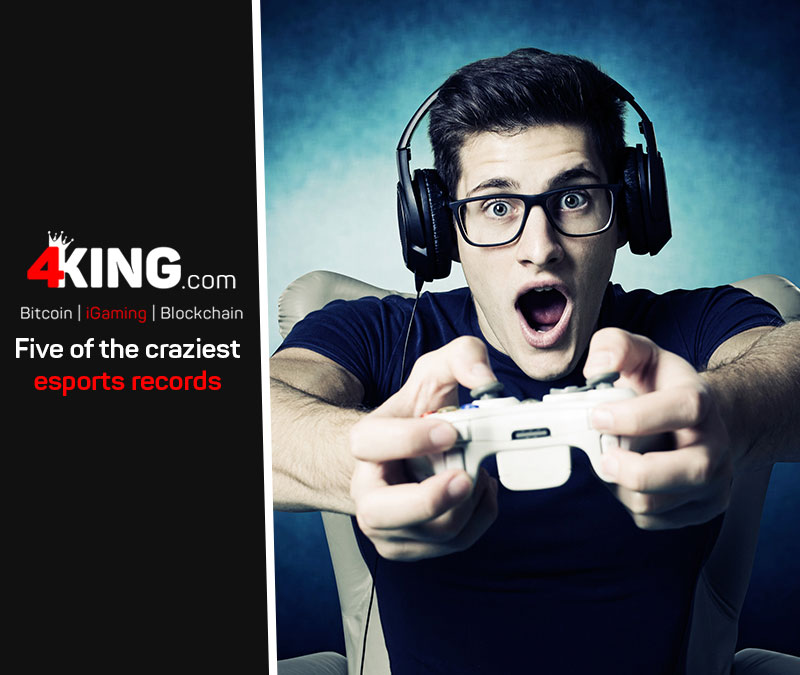 With the growth of esports viewership expected to grow to over 3 billion viewers by 2022. Let’s take a look at 5 of the craziest esports records 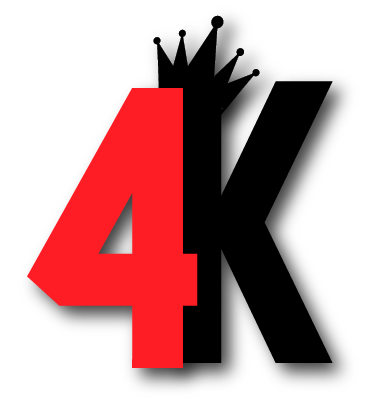