The Top 10 LoL best Escape Champions That Are Great! (2022 Edition) 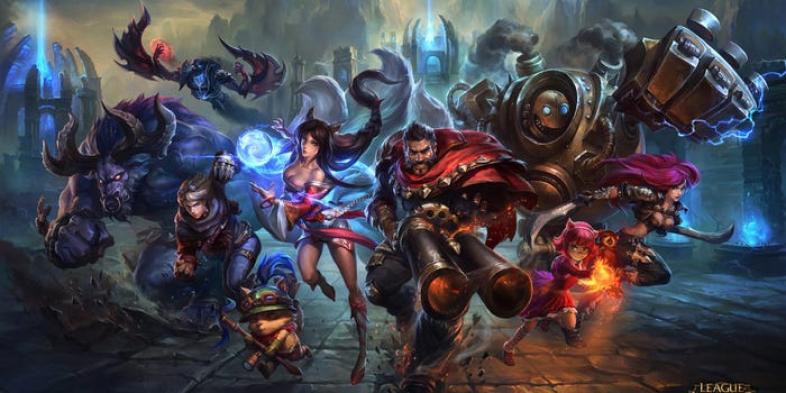 Do you usually find yourself in unwanted situations and wish to get out of it easily but your champions are glued to the ground and can’t move? Well, worry not because you should be playing champions who can escape those situations with ease.

Most champions today have at least 1 or 2 abilities that can help them escape an unwanted gank or simply vanish into thin air like they never existed. I’d highly recommend that you at least have 1 or 2 champions in your champion pool who can do that if you don't, this list will surely help you out! 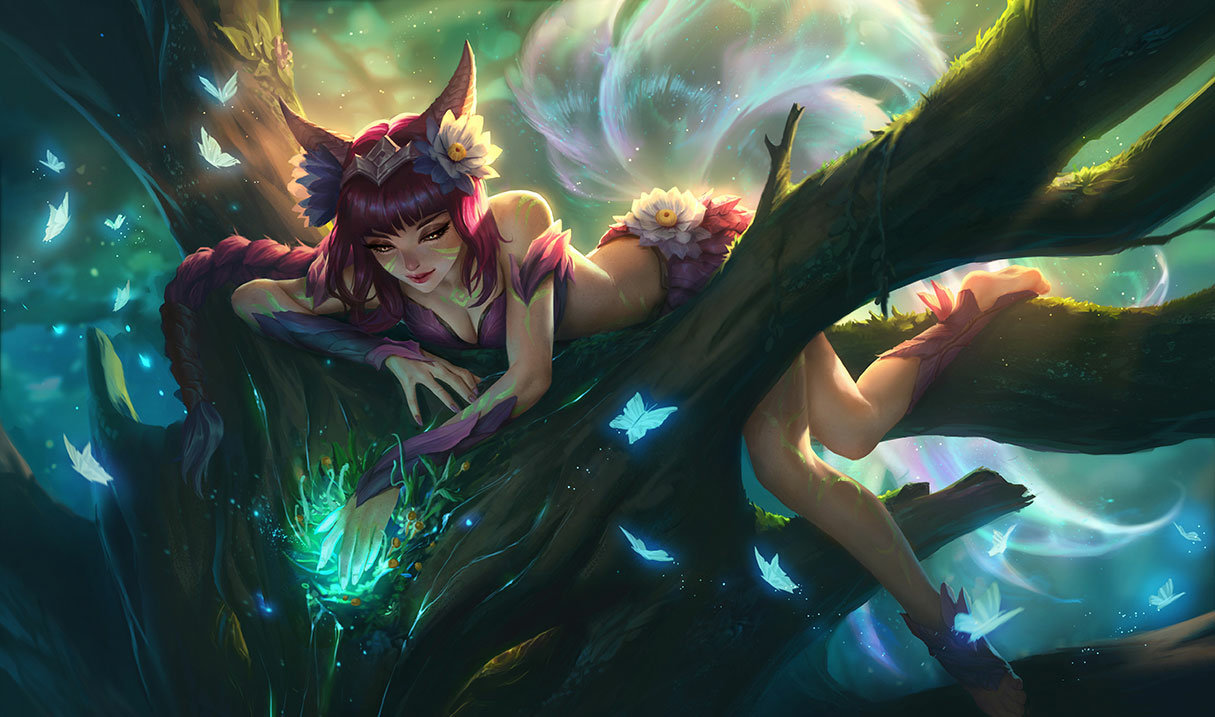 "If you'd like to play with me you better make sure you know the game."

Up first we have Ahri “The Nine-Tailed Fox”. She’s probably one of the least hated on this list because her only escape mechanics is her ultimate ability which she gets at level 6. Before level 6 your escape tool will be your E “Charm” so make sure that you don’t waste it. This ability CC’s the first target that it hits or charms them if you will. If you do waste the ability on nothing the enemy will try and take advantage of that so they can shut you down before you reach your maximum potential.

Once you get your ultimate ability “Spirit Rush” you will have 3 charges to dash in a direction that you want. This is especially useful if you’re trying to chase down an enemy whose low HP or if you’re trying to escape from an unwanted situation such as a gank or a roam from the enemy’s support. The cooldown of your escape tool is 130 seconds but it gets lower each time you upgrade it. In the late game, your cooldown will be 80 seconds or lower so you’ll have it pretty much every team fight that you get into.

What makes Ahri Great For Escape: 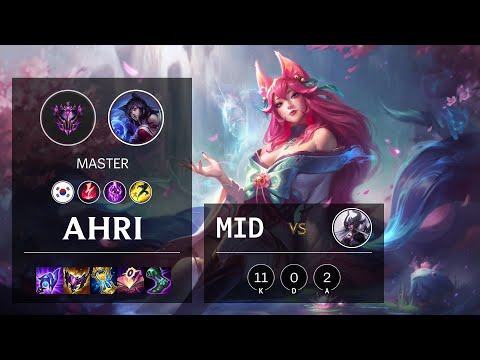 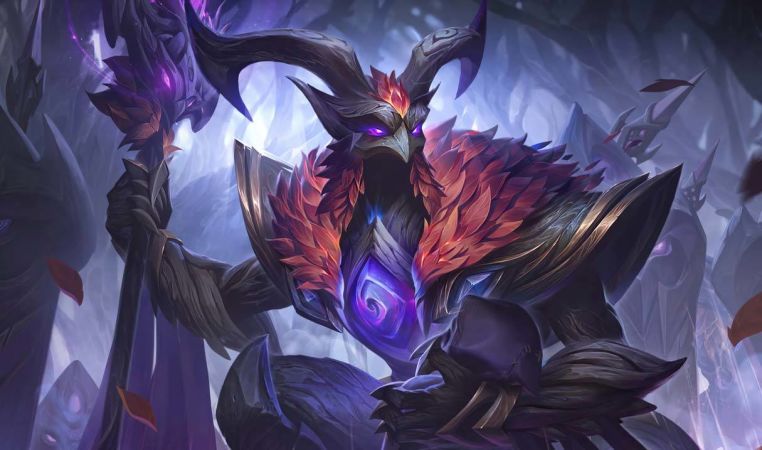 "Shurima will once again scratch the horizon!"

Up next we have our favorite chicken Azir “The Emperor of The Sands”. When it comes to escaping with this bird it's as easy as 1, 2, and 3. If you know how to do the combo correctly. To start escaping with Azir all you need is basic game knowledge and basic champion knowledge.

To escape with Azir you first have to plant your soldier with your W “Arise” and then you have to yeet that poor soldier with your Q “Conquering Sands” and while the soldier is being yeeted you press E on that poor soldier so you fly to him. Pretty much to escape with Azir you have to use all 3 of his abilities to your advantage. At first, this might seem a bit complicated and overwhelming but don’t worry about it, you’ll get used to it in no time! Especially if you put your R “Emperor’s Divide” into the equation you’ll become Faker in no time.

What makes Azir Great For Escape: 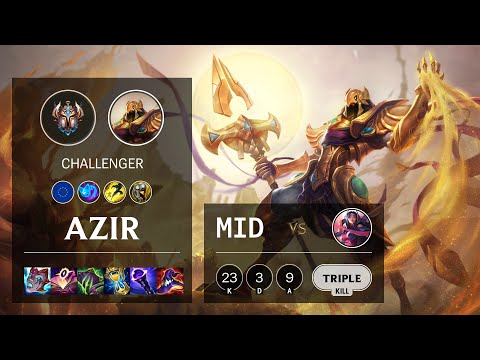 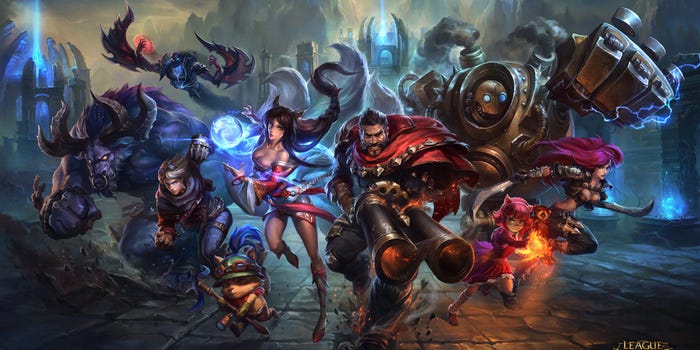