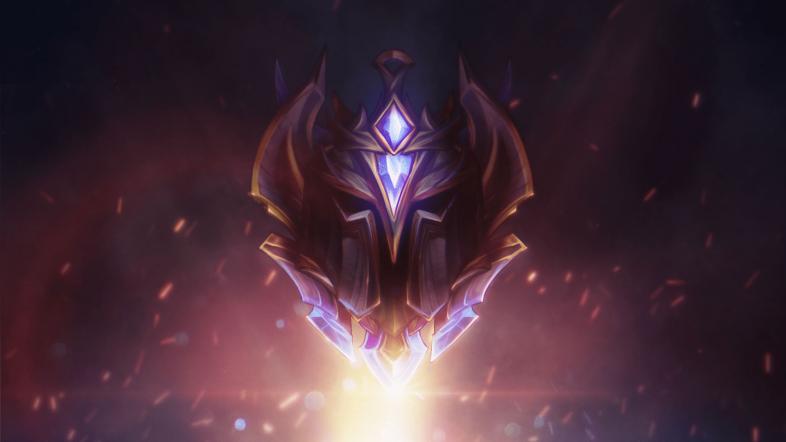 Ah yes, ELO is the thing that matters the most in League of Legends. The higher the number is, the smarter the players are. Just kidding, that doesn’t mean anything except the fact that you can flex to your imaginary friends. When it comes to ELO it’s simple. You’re either going to climb the ranks or you’re going to be stuck in low ELO hell.

When it comes to that the only thing that can get you out safely is your game knowledge and skill. It also depends on what kind of champion you’re playing. Some champions can carry the game alone 1v9 style while some are heavily dependent on the team. Those types of champions are best played with a homie but if you do not have one you just play the champions that can get you out of that ELO. Enough about me rambling nonsense let’s get into the champions also Merry Christmas gamers.

This is Ekko “The Boy Who Shattered Time” alone. How did he do it? Who knows? Will we ever find that out? Perhaps in the next season of Arcane Riot might give us some insight into it. When it comes to Ekko and his kit it’s rather simple. Ekko is an AP mid or jungler champion that likes to one-shot people in a split second. Whichever role that you play him in he’s strong and has the potential to carry the game alone on his back.

When it comes to Ekko’s abilities he has everything he needs. A CC ability on his W “Parallel Convergence” also gives him a huge shield, a dash ability from his E “Phase Dive” and his ultimate ability that returns him back in time when he had full HP called “Chronobreak”. The main reason why Ekko can carry the game alone without his teammates helping is because of that ultimate ability. If you play him correctly and everything goes right the enemy team would need to beat you up two times before you finally go down, maybe even three times if you have “Guardian Angel”. 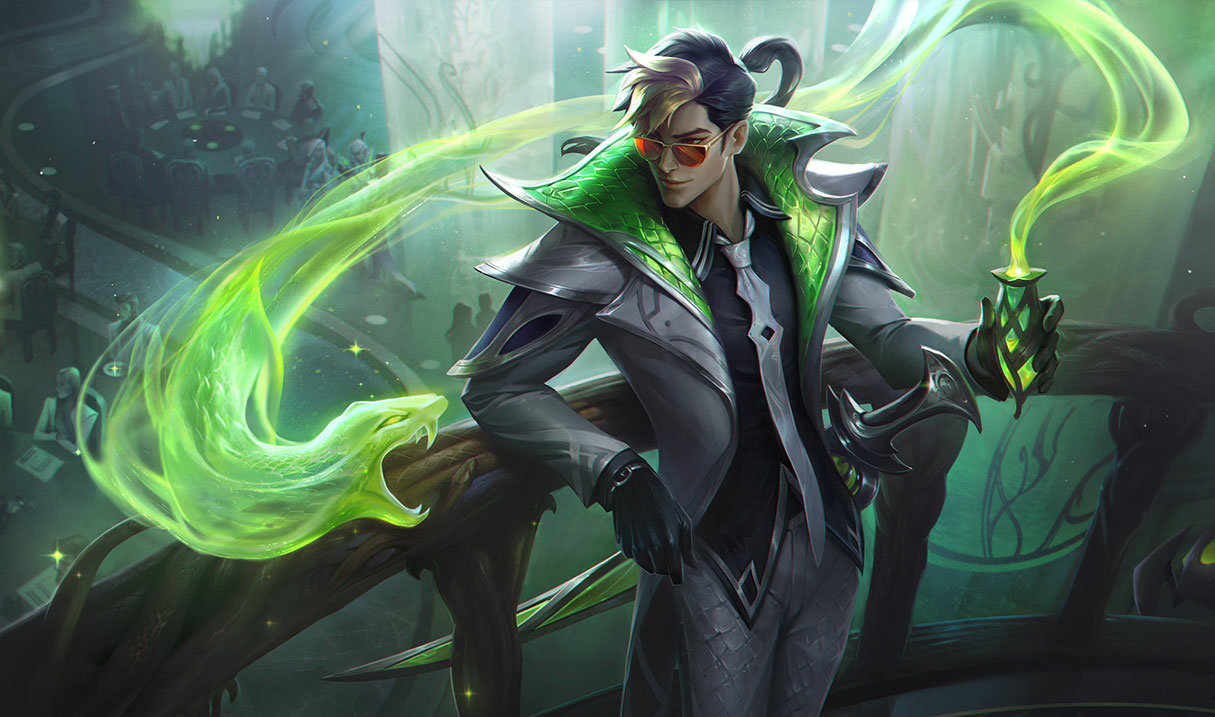 The menace to society of low ELO players is Master Yi “The Wuju Bladesman”. It’s all about the Wuju ya man. This guy isn’t even that strong when it comes to champion strength at the base. It’s just that everyone is scared of Master Yi like he’s the Baba Yaga or something. It’s all in their minds that Master Yi has no counter pick but in reality, he does.

The first thing that counters Master Yi is CC. When you CC this guy he can’t move and he can’t auto-attack people then and poof he’s useless. But when you tell that to someone low ELO it’s like it doesn’t go through their thick skull for some reason. The Wuju Man himself is a jungler champion. Has the standard kit for the jungle. High damage from his Q “Alpha Strike” and E “Wuju Style”, healing ability from his W “Meditate”.

His ultimate ability “Highlander” turns him into Sanic himself where he runs fast and he can’t be slowed by any slowing abilities. He also gains a nice bonus of attack speed. The reason he can carry low ELO games on his back is that people are scared of him and he’s a snowball champion. If Master Yi gets ahead it’s GG for the enemy team. 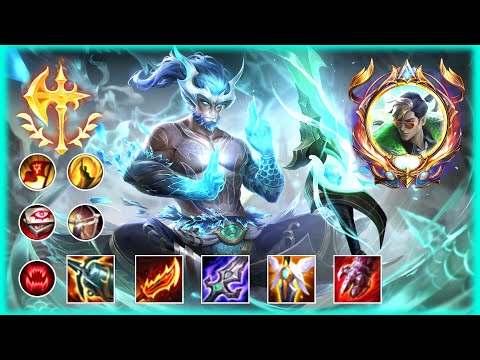 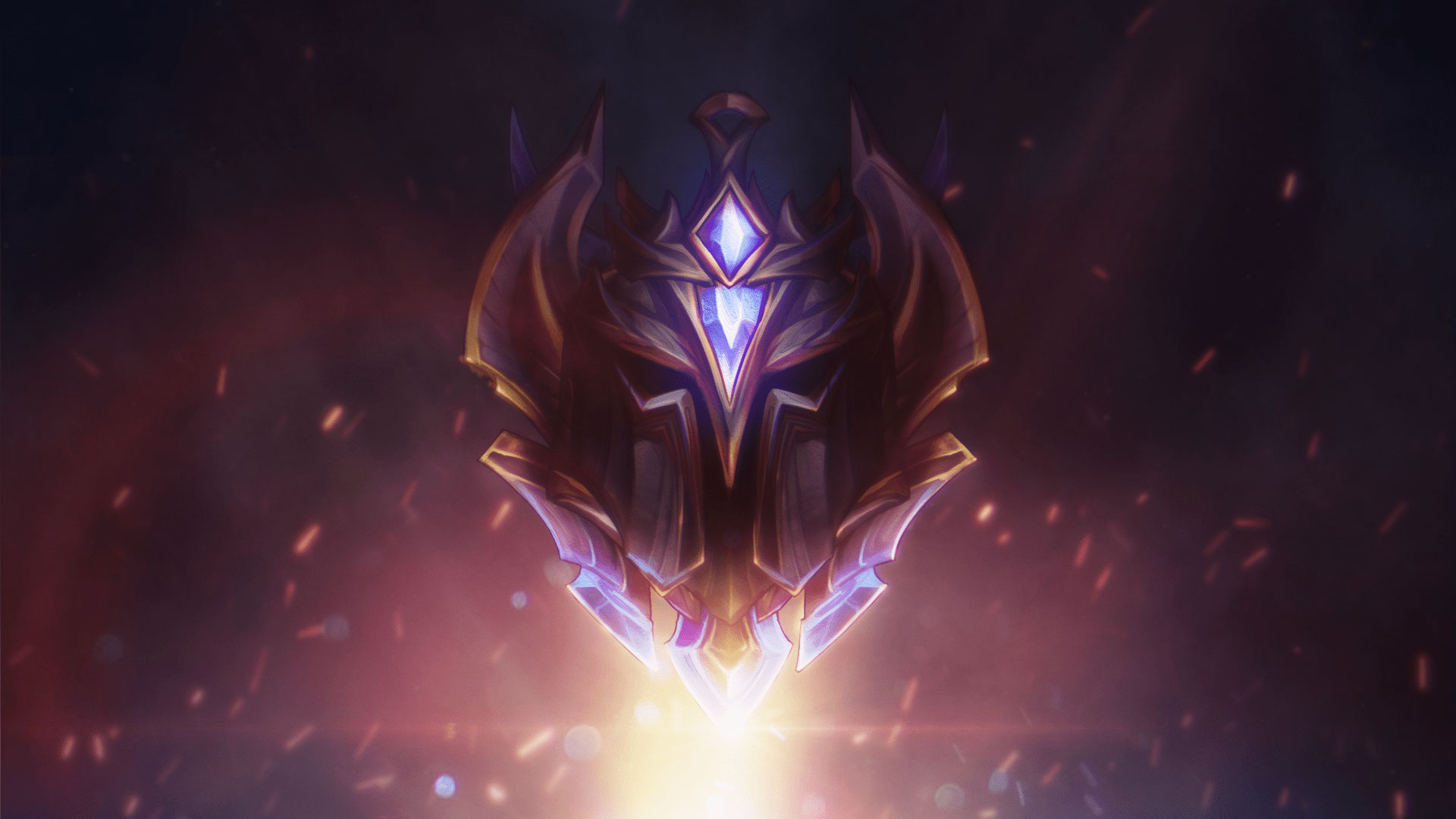