The Labour Party’s leadership contenders may have radically different ideas for the party’s future. But they share at least one belief: Jeremy Corbyn’s closest aides, Karie Murphy and Seumas Milne, are culpable for the party’s catastrophic general election result.

Like Corbyn, neither Murphy, a Scottish former nurse, nor Milne, a Winchester and Oxford-educated journalist, was prepared to quit immediately after the defeat. And the presence at headquarters of the architects of the doomed election campaign is fuelling such resentment that it threatens to stymie the left as it seeks to “win the debate” on where the party goes next.
Click to expand...

The pressure on her will grow today with the disclosure by this newspaper of Labour’s secret list of target seats for the general election. It reveals almost 100 priority constituencies where the party invested millions of pounds, diverting thousands of activists to defend or win them.

Drafted by Murphy and Milne, it was last updated on November 15, barely four weeks before polling day, but remained shielded from the shadow cabinet and key staff throughout.

The dossier demonstrates the hubris which led Labour to its worst defeat in almost a century. Leaked today by an internal critic, it echoes Murphy’s extraordinary claim to Labour staff at the outset of the campaign that she would ignore polls and conventional strategy over the next six weeks.

“We ripped up those rules,” she told a room of advisers. “This is a full-on assault. Every single seat is there for the battle.”
Click to expand...

Of 86 target seats, 60 were offensive — meaning Labour was trying to capture them from rival parties. Just 26 seats were defensive or, in other words, vulnerable Labour-held marginals.

According to the document, Labour waged most of its offensive campaign in leave-voting Tory seats in the Midlands, the north of England and Wales — which saw the biggest swings against Corbyn’s party, according to BBC analysis.

In some cases, the party attempted to overcome Tory majorities of 5,000 or more in seats which emphatically backed Brexit in 2016. These included Stourbridge (7,654 majority), Dover (6,437) and Gloucester (5,520). In every case, the Tories increased their majority to more than 10,000.
Click to expand...

The internal theories for why Corbyn’s team targeted these “deep blue” seats are twofold. One is what a critic called “deranged optimism” — a desire to fight a bold campaign after the party’s near miss two years ago. Another insider argued that Murphy and her close friend Len McCluskey, the general secretary of Unite, imposed the strategy in order to “prove wrong” pro-EU MPs such as Sir Keir Starmer and Emily Thornberry, both now leadership contenders, who had long argued that Labour should become the party of remain.

Elsewhere, offensive seats were apparently selected on the basis of vindictive internal politics. The party chose to invest resources in Finchley and Golders Green, a three-way marginal where their opponents included Luciana Berger, the Jewish MP who defected from Labour and stood for the Liberal Democrats. As a consequence, the Tory incumbent sneaked through the middle and reclaimed the seat with a majority of 6,562, triple the previous total.

Yet when it came to Ruth Smeeth, the Jewish MP for Stoke-on-Trent North, who had a slender majority, Labour would not back her. The same applied to other Corbyn sceptics such as Mary Creagh and Melanie Onn.

Most strikingly, at the outset of the campaign, a Tory think tank said the party’s hopes of victory rested on so-called Workington man: middle-aged men from market towns in the north, such as Workington in Cumbria. Corbyn’s aides did not select it as a defensive seat and lost.
Click to expand... 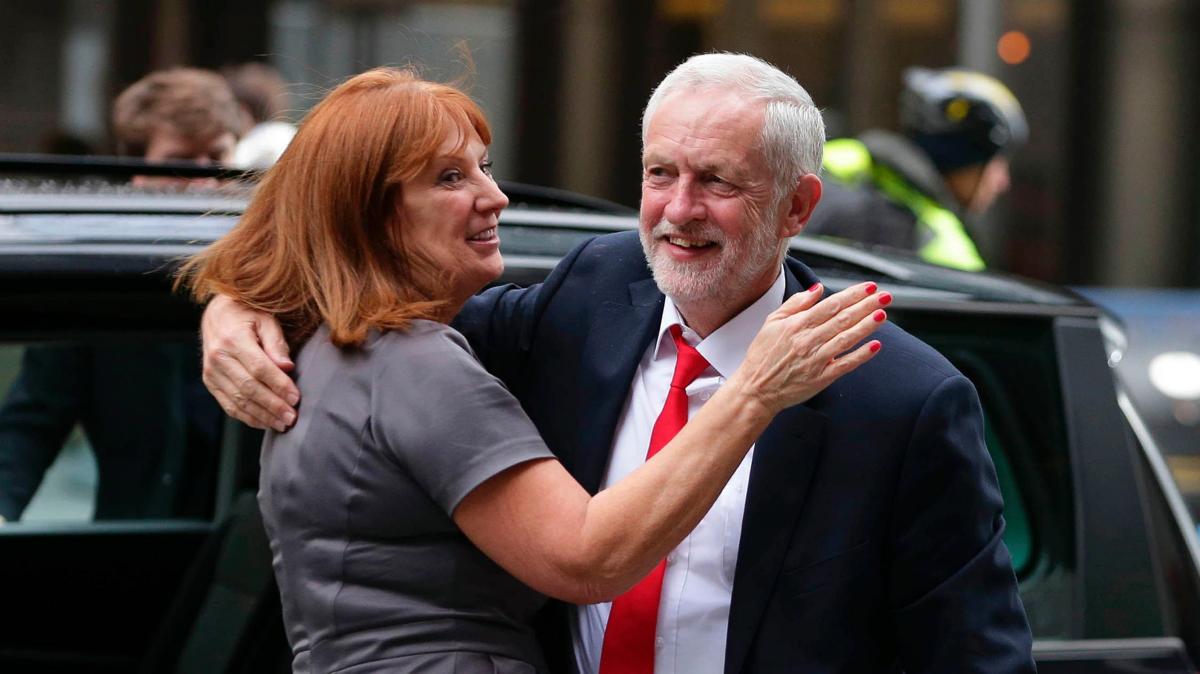 The Labour Party’s leadership contenders may have radically different ideas for the party’s future. But they share at least one belief: Jeremy Corbyn’s closest aides, Karie Murphy and Seumas Milne, are culpable for the party’s catastrophic general election result. Like Corbyn, neither Murphy, a Scot