The Sinking City returns on digital stores after legal dispute 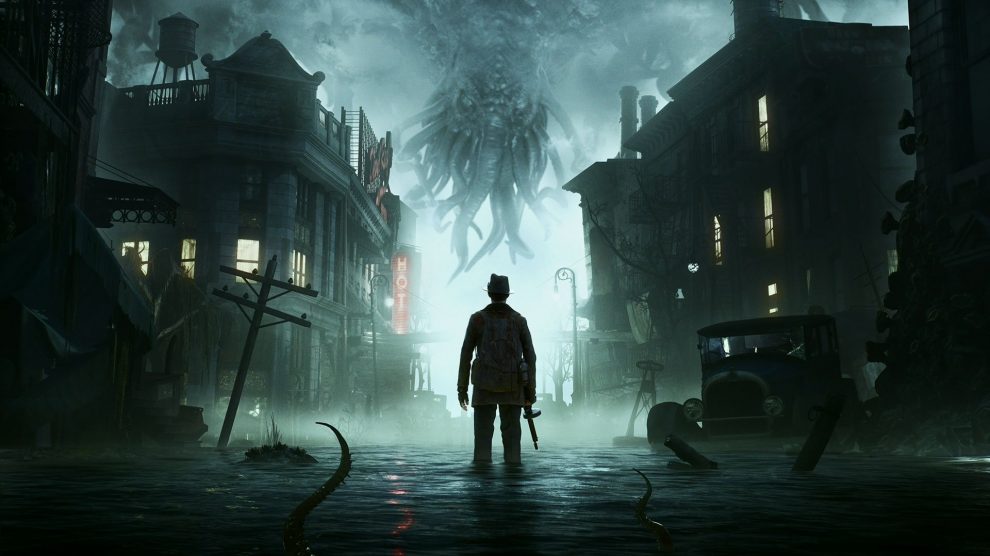 The Sinking City has returned on digital stores after a contract dispute between developer Frogwares and publisher Nacon (aka BigBen Interactive).

The title was originally released in June 2019 but was pulled from digital stores back in August 2020 after Frogwares filed a lawsuit against Nacon, alleging it was behind on payments. Frogwares continued to allege that Nacon delivered inconsistent data on the game’s performance and also demanded the title's source code. The developer also alleged that Nacon cancelled payments that were previously-approved, terminating any further profit the publisher would receive.

Frogwares later demanded the title be pulled from the PlayStation and Microsoft digital stores, preventing Nacon from profiting any sales. However, the title still remained on the Nintendo eShop and PC stores like Origin as Frogwares controlled those sales directly. The arrangement between the developer and publisher meant Nacon was able to sell the game whereas Frogwares could not, though Frogwares would retain IP rights.

Fast-forward to today, a French court decided in favour of Nacon.

Nacon is now allowed to sell The Sinking City on the PlayStation and Microsoft digital stores.

I have the physical version, but I have yet to play it. Looks a bit boring, however.

The Sinking City returns to PS4, Xbox One and PC