The most money won in a single eSports tournament

From any angle you look at it, eSports has grown so much to become a recognized industry on the internet and beyond. It serves as a product of entertainment, competition, sports and also a career opportunity. We have individuals and teams that play in different categories and compete at different levels. The significance of this industry has brought us to the point where we would like to take a look at the most money won in a single eSports tournament.

Just like you have it in other mainstream sports like football and basketball, eSports has become very organized and is quickly catching up with the kind of organization in those sports. Now, in eSports you have seasonal tournaments like the Fortnite World Cup, LoL World Championship and The International. These tournaments are played by teams who compete against themselves, and the wins for now, apart from the trophies, come with prize money.


Most of the time, when we want to classify teams in eSports, we use such criteria as their performance in competitions. An even easier way to gauge performance is in prize money won. However, recently there has been some interesting developments. This has a lot to do with how the industry is growing. Endorsements, sponsorships, advertisements and several other sources, key among crowdfunding, have motivated a swell in the amount of money flowing into eSports. This also reflects in the amount won in tournaments. Below is a description in detail of the most money won in a single eSports tournament. 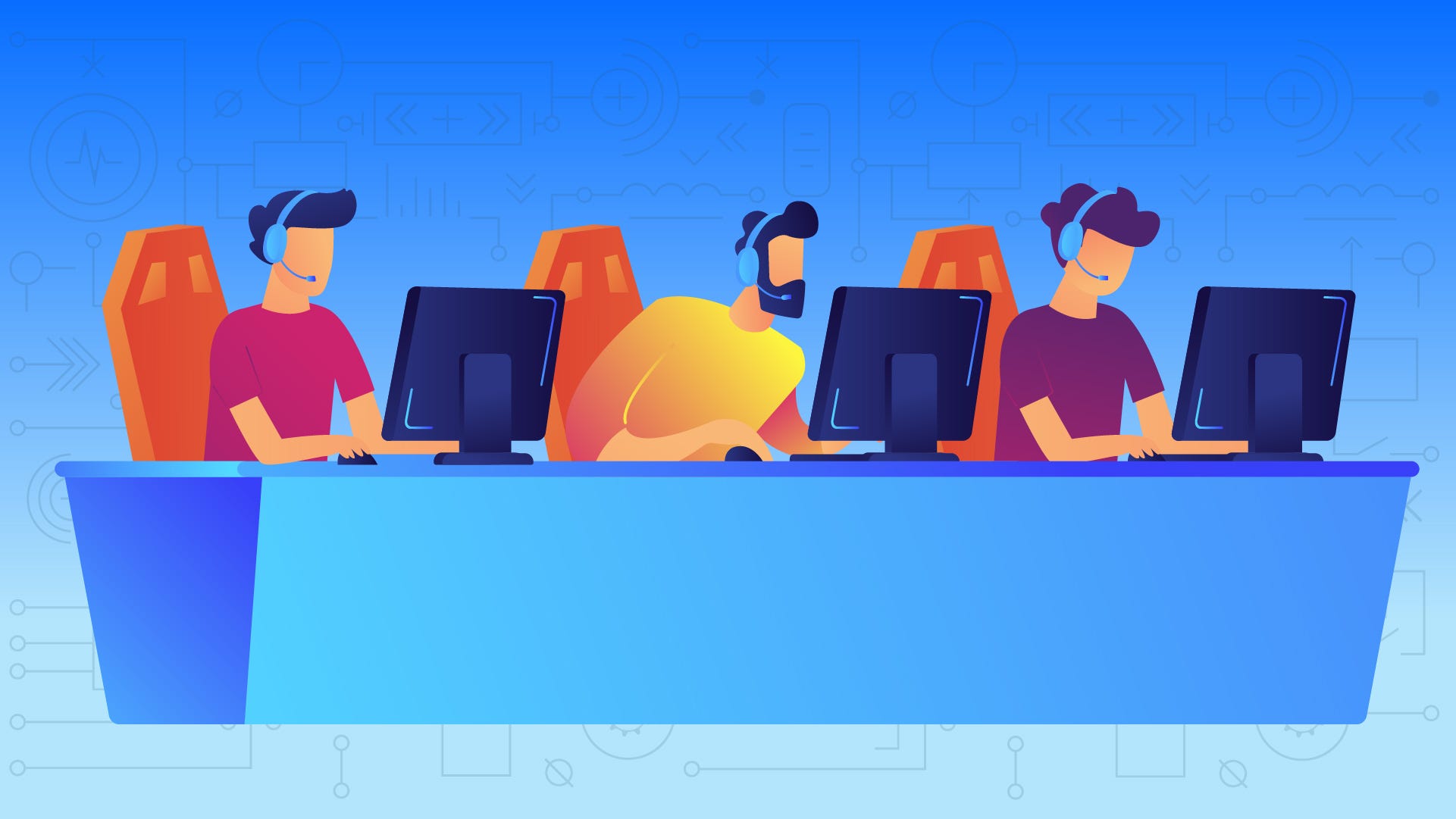 When Was The Most Money Won In A Single eSports Tournament?

In what would pass as a typical representation of growth in the eSports industry, the most money won in a single eSports tournament was in 2019. This was recorded at “The International 2019” where a total of $34,330,069 was won by the participating teams. A total of 18 teams participated in the tournament, comprising of 90 players.

Where Was The Most Money Won In A Single eSports Tournament?

For “The International 2019” tournament, a total of 18 top teams of the season gathered in Shanghai, China. The game in which they competed was Dota 2, and the tournament lasted between 5th August, 2019 to 25th August 2019.

How Was The Most Money Won In A Single eSports Tournament?

Who Was Responsible For The Most Money Won In A Single eSports Tournament?

As already mentioned above, the record prize money is an accumulation of the different prizes won by the participating teams. Altogether, 18 teams played in The International 2019. The following table provides a list of the teams, their order of performance and prize money won. 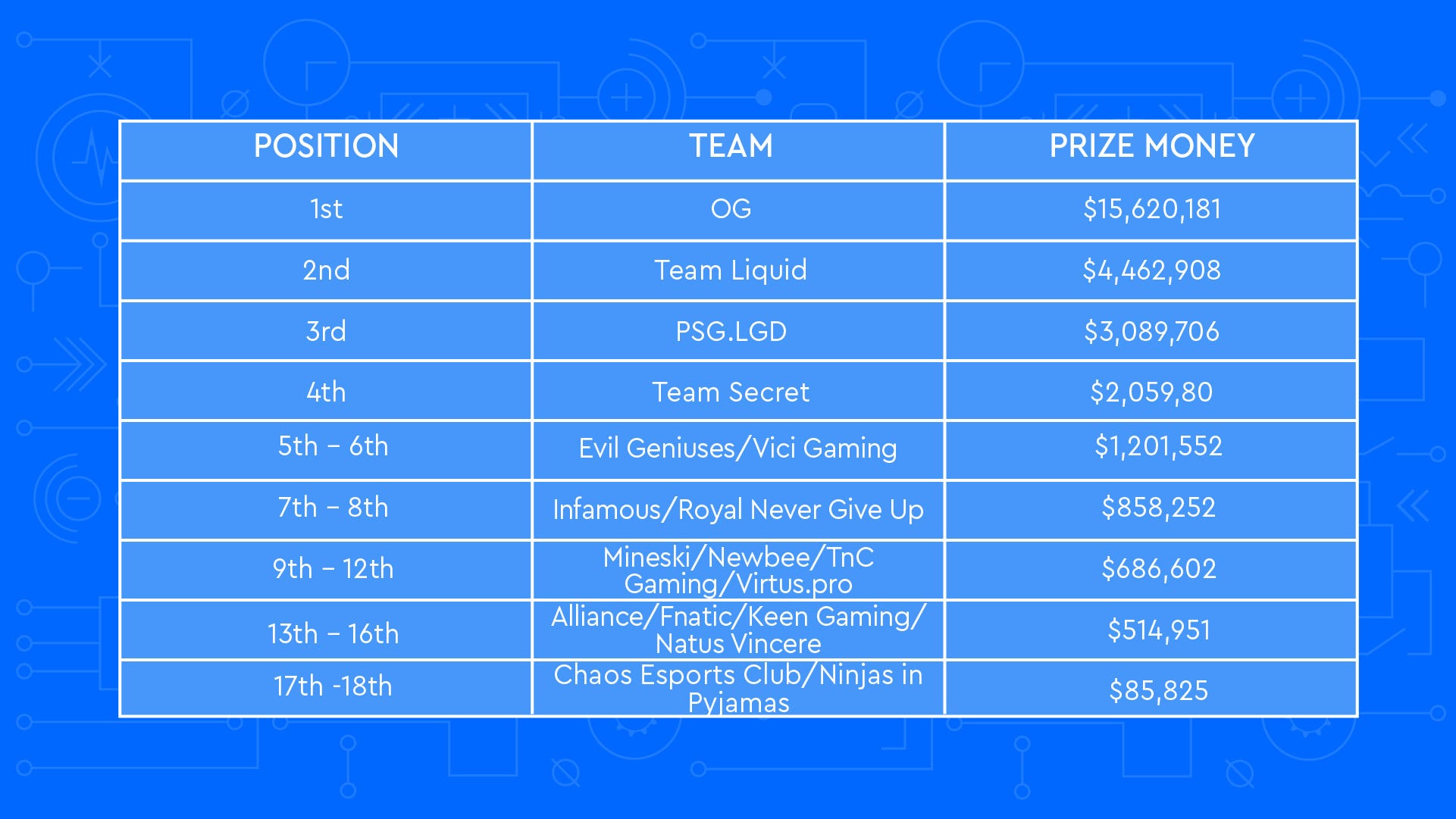 The post above does not only reflect how much the eSports and online gaming industry has grown. It also shows a continuing trend that gives us an idea of the games that are in true leadership in the industry.

Take for instance, in the same year 2019, the Fortnite World Cup Finals 2019 recorded a total prize money of $15,287,500. However, this is a solo competition, and remains in leadership in the solo category. For team tournaments, Dota 2 has shown to be in lead.

Several other games and categories exist, all of which are contributing to the visible growth that is happening in eSports. For now, The International 2019 provides us with the most money won in a single eSports tournament. 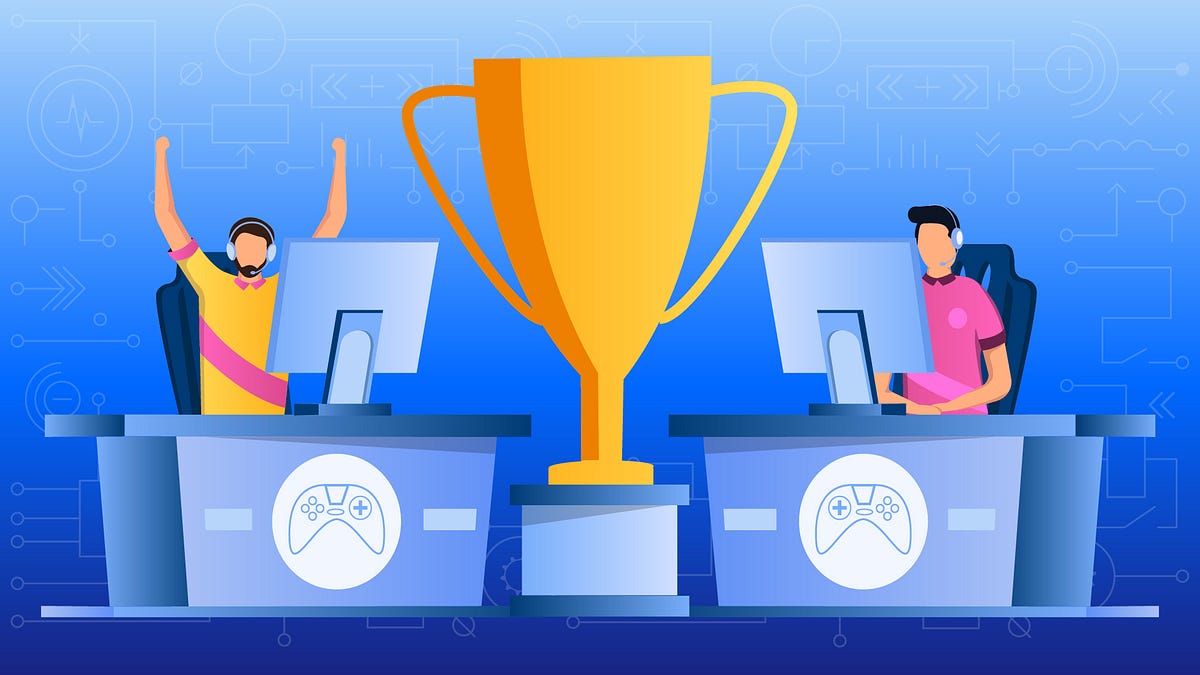 The Most Money Won In A Single eSports Tournament

From any angle you look at it, eSports has blown up big time. Join us in checking out where the big bucks are in the ever expanding…

I like ESport games and I like to discuss this field. And I think that the eSport industry is rowing and maybe in the future, it will be on the same level as soccer... maybe... Everything depends on how the developers of such games will move and how many tournaments, games, and championships will be available for teams from all over the world. And while we see such prizes as you have written about, I think that eSport has a future because players have the motivation. I play Dota 2 for a long time and I watch all the tournaments online.

The esport betting field is another niche that must have the influence on the esport industry as it attracts more investments and more gamers start following such games and as the result, the community of eSport lovers is growing.

its good for those who win, but for most who don't they have finical issues.

News How You Can Qualify for an eSports Tournament