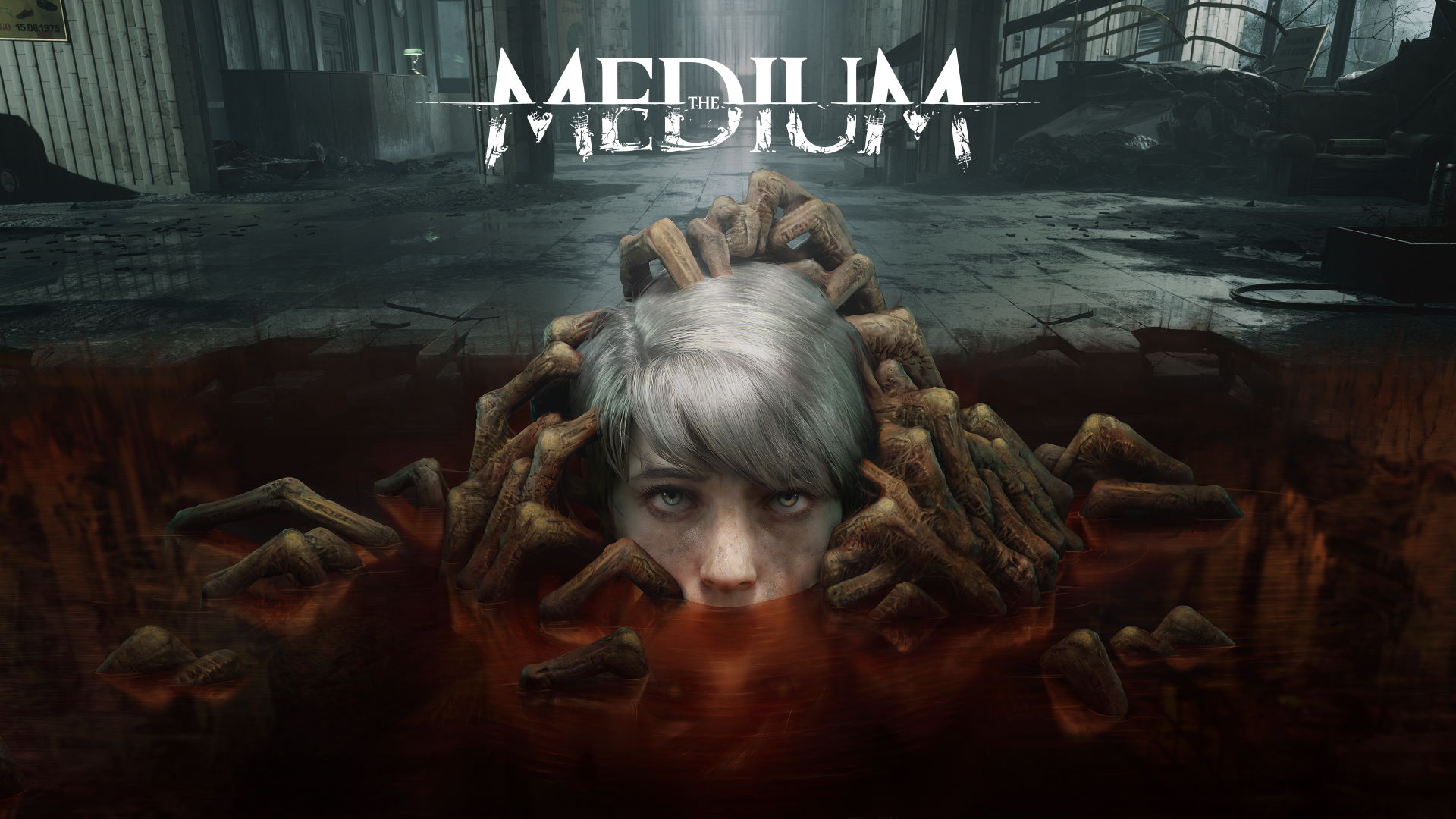 The Medium release date has been set for 10 December on Xbox Series X, Series S and Windows PC.

The title, developed by Observer and layers of Fear‘s Bloober Team, can render two versions of the world at the same time, allowing players to bounce between them at will. Players control Marianne, the titular medium, as she investigates an abandoned Krakow hotel in order to uncover its secrets.

Available for purchase on PC via Steam and Epic Games Store, the title is also available on Xbox Game Pass. Those who pre-order the title now, from either retailer, will get a 10% discount (available until November), the game’s original soundtrack and a digital artbook.

Member
Hopefully, I can buy a new rig to play this one.

Member
Looks very interesting mystery game, they should make a multiplayer also as it would be nice to do 1v1 or even 2v2 and work as a team to crack it. It's 10% off at the moment on steam and yet not even released as of yet.

Member
Hell yeah. This looks so much like Silent Hill, but that's a GOOD thing!

Member
This looks like a good horror game. The thing is, this is probably going to be yet another decent horror game that gets buried by the masses. You know? Just because it's not coming from a triple A publisher, everybody is gonna ignore it.

You got people demanding that Silent Hill comes back, which is fine and all, but this basically looks like the same thing, in a way. Just the name is different. Otherwise, I fail to see why anybody would not jump at the chance to play this.

But I'm all for giving indie games a chance. You know? Too many shills are praising Capcom, when all they've been doing for years now is stealing other people's ideas, just to make that quick dollar. And I'm thinking that it's because of the name that they can get away with that sort of stuff. Like, Resident Evil is a big franchise, loved by thousands, which means that Capcom has to try new things sometimes to freshen it up. Now I don't mean that they just make it so nonsensical, that the roots are abandoned. But other games in my opinion did a better job of rejuvenating my interest in survival horror gaming. Because until I played The Evil Within and The Last of Us, gaming was pretty much just dead to me. The last good RE game was Resident Evil: Revelations 2, but even that was a cut and paste of Joel and Ellie's journey. They just gave it a RE tone, but it was the same game, essentially. The enemies were the same, as was the crafting system. You even got these fat things that launch fireballs, but they look like the Bloaters.

Resident Evil 5 is basically overrated dog poop. I mean, that ain't really a horror game, in my view. You just kill people and collect emblems in order to proceed. It's a shooting game where you win prizes. Key items and cash. The same with RE4. How anybody says that's a real RE game is beyond me. It has nothing to do with Umbrella at all. It's a shooting gallery with daft enemies and an even dafter merchant who sells you things. Like, this is silly crap that might have passed in another game. But not for RE. That stuff basically wrecked RE.

But when I'm playing those other games (even Days Gone), I'm intrigued by these people that are the good and bad guys. Hell, I like the inventory system, the graphics, the enemies, and I have no quarrels about the length of these games either. Capcom on the other hand, makes these half-toasted RE games now for the speed running community. You know? You pay like £40 for a game that has no replay value, because when you're done, you don't get really anything, because the 'B' scenario is not that different, unlike the original. Yet they call The Last of Us (a very great game) overrated and a "movie game" (and all that jazz). But that's a cool game.

Member
I've heard about this but didn't know much about it. Now I see it is by the developer of Layers of Fear and _Observer, I've lost interest as wasn't keen on either of those games.

Member
Huh? It's out as soon as December.

Member
I love horror so I'm all over this game, just gotta secure a Series X so I can play it. It looks really good.