The Medium gets R18+ classification in Australia 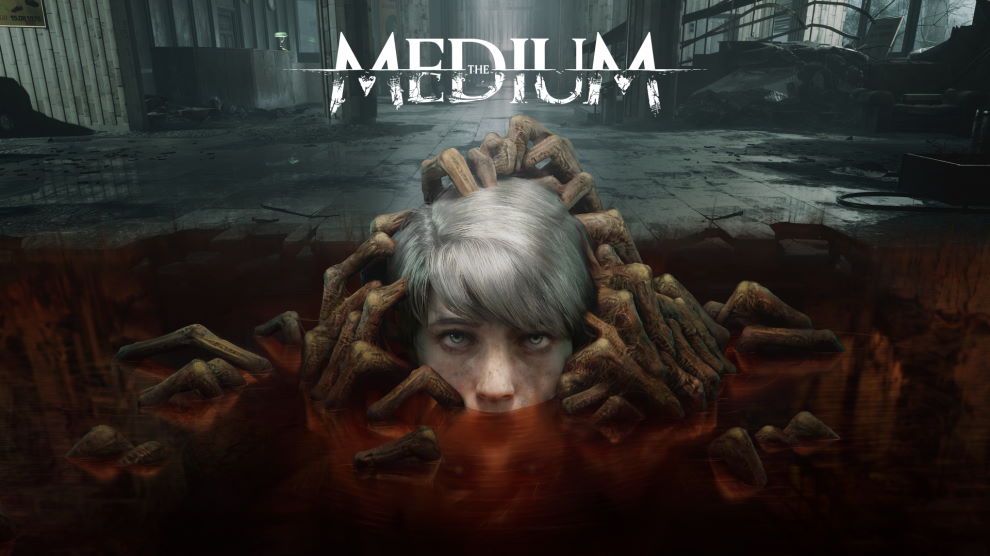 Bloober Team’s The Medium has received R18+ classification in Australia after being Refused Classification earlier in the year.

The classification states the title has strong impact themes, moderate impact language and very mild impact sex. Although the title has no nudity or drug use.

The Medium was Refused Classification back in October 2020. At the time, it was assumed that Bloober Team had used automated submission systems to kick off the classification request, though didn’t follow through on the application.

The Medium's Bloober Team talk about exclusivity and raytracing support