Bending Rules
A controversial new study suggests that it may be possible to bend the laws of the universe — but just a little bit.

Scientists at the University of New South Wales found what seem to be discrepancies in what’s called the fine structure constant, a number that’s thought to remain perfectly unchanging and describes how subatomic particles interact with each other. It’s a bold claim, but if it holds up it would fundamentally alter our understanding of the universe.

Frayed Edges
The fine structure constant describes the force that influences subatomic particles with electrical charge, like how protons and electrons within an atom are drawn to one another. The study, published Friday in the journal Science Advances, found that the number seemed to change when they analyzed extremely distant quasars — but only when they looked in certain directions, meaning that the laws of physics may break down at the edges of the universe.


“And it seems to be supporting this idea that there could be a directionality in the universe,” University of New South Wales physicist John Webb said in a press release, “which is very weird indeed.”

Bold Claim
As it stands right now, our models for the universe assume that it expands outward in all directions like an ever-growing blob of galaxies and other starstuff. If this new study is correct, however, it instead presents a universe with a dipole structure, not unlike the North and South poles of a magnet.

Because it’s such a bold finding, even Webb himself isn’t convinced by his own work — but argues that it’s definitely worth exploring with more and better measurements.
Click to expand... 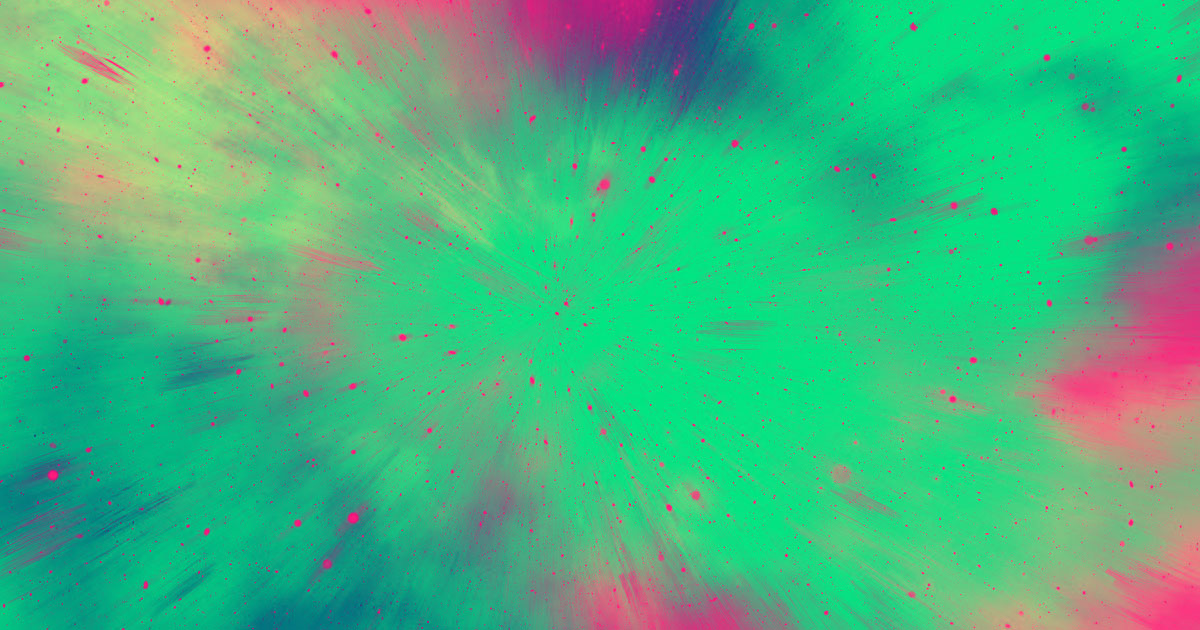 A new study makes such bold claims that even the scientists who made them aren't fully convinced.