The Last of Us Part 2 release date set for June 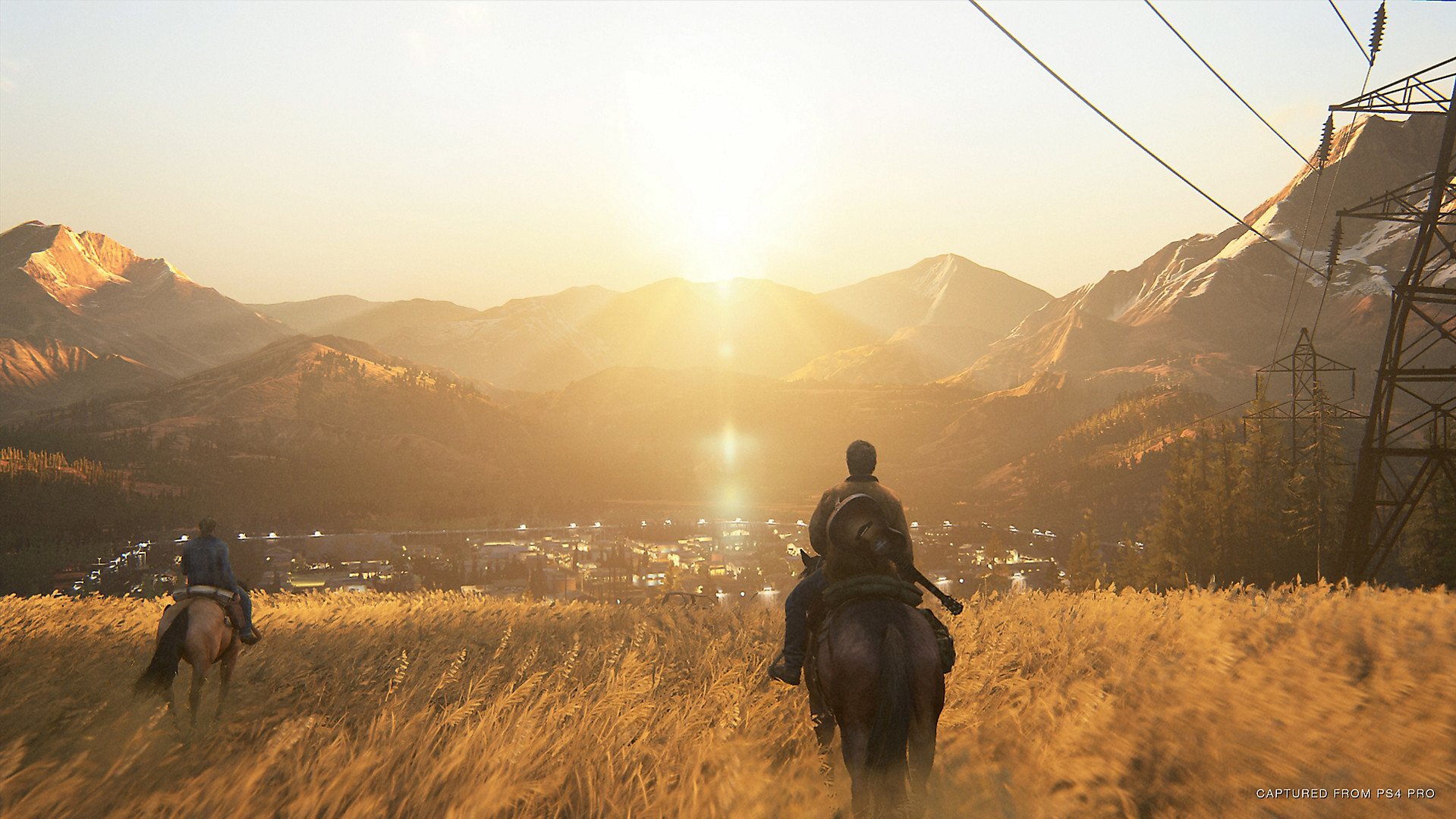 The Last of Us Part 2 release date has been set for June 19.

Hermen Hulst, Sony Interactive Entertainment’s Head of Worldwide Studios, confirmed the date and that Ghost of Tsushima would be delayed into July, likely to make room for Naughty Dog’s highly anticipated title.

I want to personally congratulate and thank both the teams at Naughty Dog and Sucker Punch Productions on their achievements, as we know it’s not an easy feat to reach the finish line under these circumstances. Both teams have worked hard to deliver world-class experiences, and we can’t wait to see what you think of them when they release in just a few short months.
Click to expand...

The news comes as Naughty Dog has confirmed that story spoilers for The Last of Us Part 2 have leaked, effectively confirming they’re accurate at the same time.

Jan 31, 2023
Miranahh
M
H
The Last of Us, according to Xbox's head, has set an enormously high standard for Halo

I
The Last of Us Part 1 Remake Images/Videos Leaked

What is the release date for The Devil in Me?