“The Last Dance” documentary by Michael Jordan, is being moved up to April 19

BC/ESPN’s highly anticipated 10-part Michael Jordan documentary, “The Last Dance,” is being moved up to April, The Post has learned.
Click to expand...

Social media has implored ESPN/ABC to move up the documentary’s beginning because of the hunger for new sports programming. ESPN and its four partners, including Netflix, Jordan, the NBA and Mandalay Sports Media, have heard the calls and have acted on them. Netflix owns the international rights to the docuseries.
Click to expand... 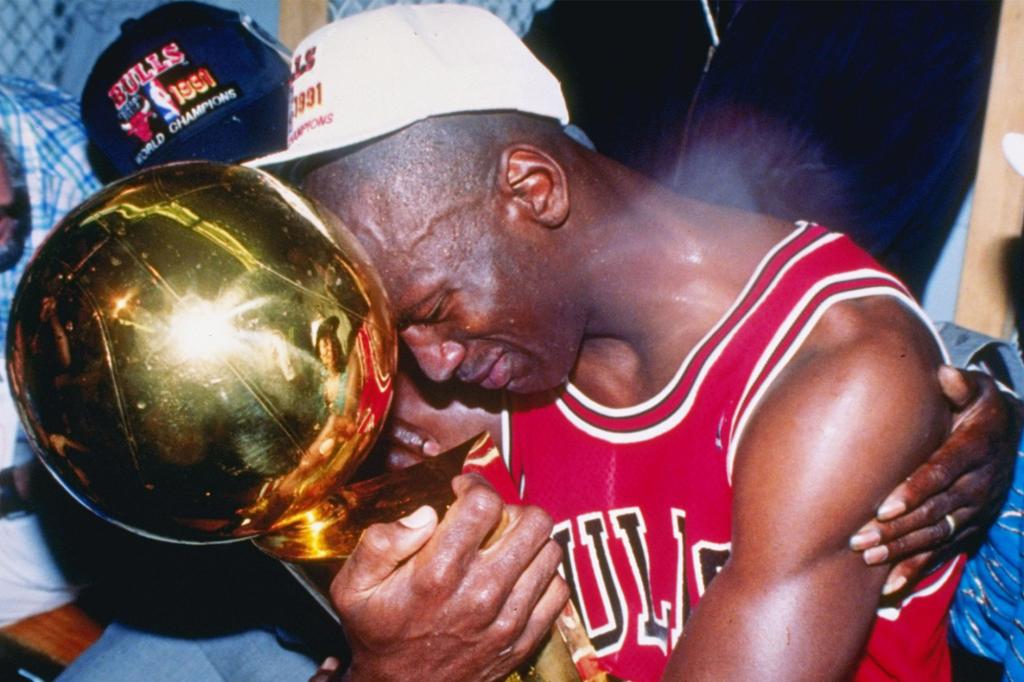 ABC/ESPN’s highly anticipated 10-part Michael Jordan documentary, “The Last Dance,” is being moved up to April, The Post has learned. Sources said the start date will be Sunday, April 19. It was or…

nypost.com
You must log in or register to reply here.