W. Kent Taylor, the co-founder and CEO of Texas Roadhouse Inc., will be giving up his bonus and base salary this year to pay his chain’s workers during the coronavirus pandemic.

A spokesperson for the company confirmed reports to The Hill on Thursday that Taylor will be redirecting his bonus and the base salary he would have received from March 18 to Jan. 7, 2021 to the pockets of his chain’s frontline workers instead.

“Kent Taylor has always said that Texas Roadhouse is a People-company that just happens to serve great steaks. His donation of his salary and bonus to help employees is the embodiment of that saying,” the spokesperson said. “We are blessed to have his leadership.”

He added that the donation from Taylor's base salary will amount to just under $525,000 and his bonus is $525,000 as well. “On a prorated basis, the forgone salary and bonus would be just under a $1 million donation to employees,” he said.

The move comes as the pandemic has sparked worry for restaurants and businesses deemed nonessential by government leaders as states and municipalities across the country have ordered food establishments to reduce their services to delivery options in efforts to limit the spread of COVID-19.

The spokesperson also told The Hill that Taylor recently donated $5 million to Andy’s Outreach, which he described as charitable fund that help support the company’s employees during “times of need.” The fund was named after Andy Armadillo, which is the chain’s mascot.
Click to expand... 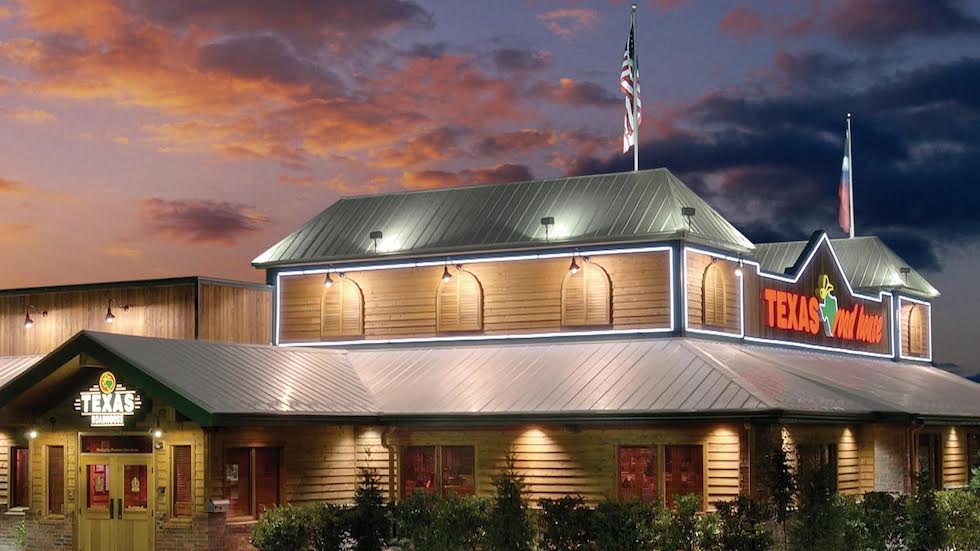 W. Kent Taylor, the co-founder and CEO of Texas Roadhouse Inc., will be giving up his bonus and base salary this year to pay his chain’s workers during the coronavirus pandemic.A spokesperson for t…